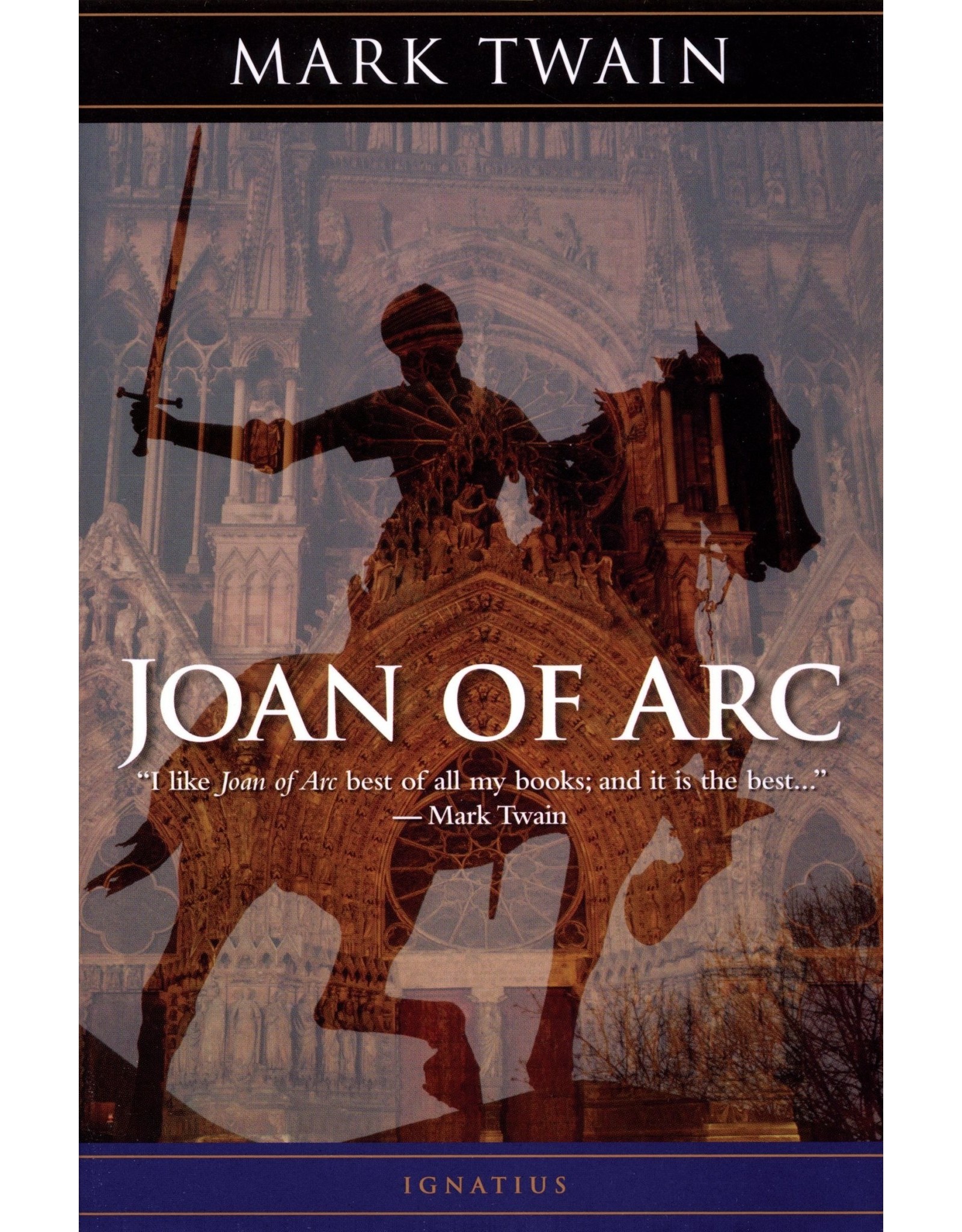 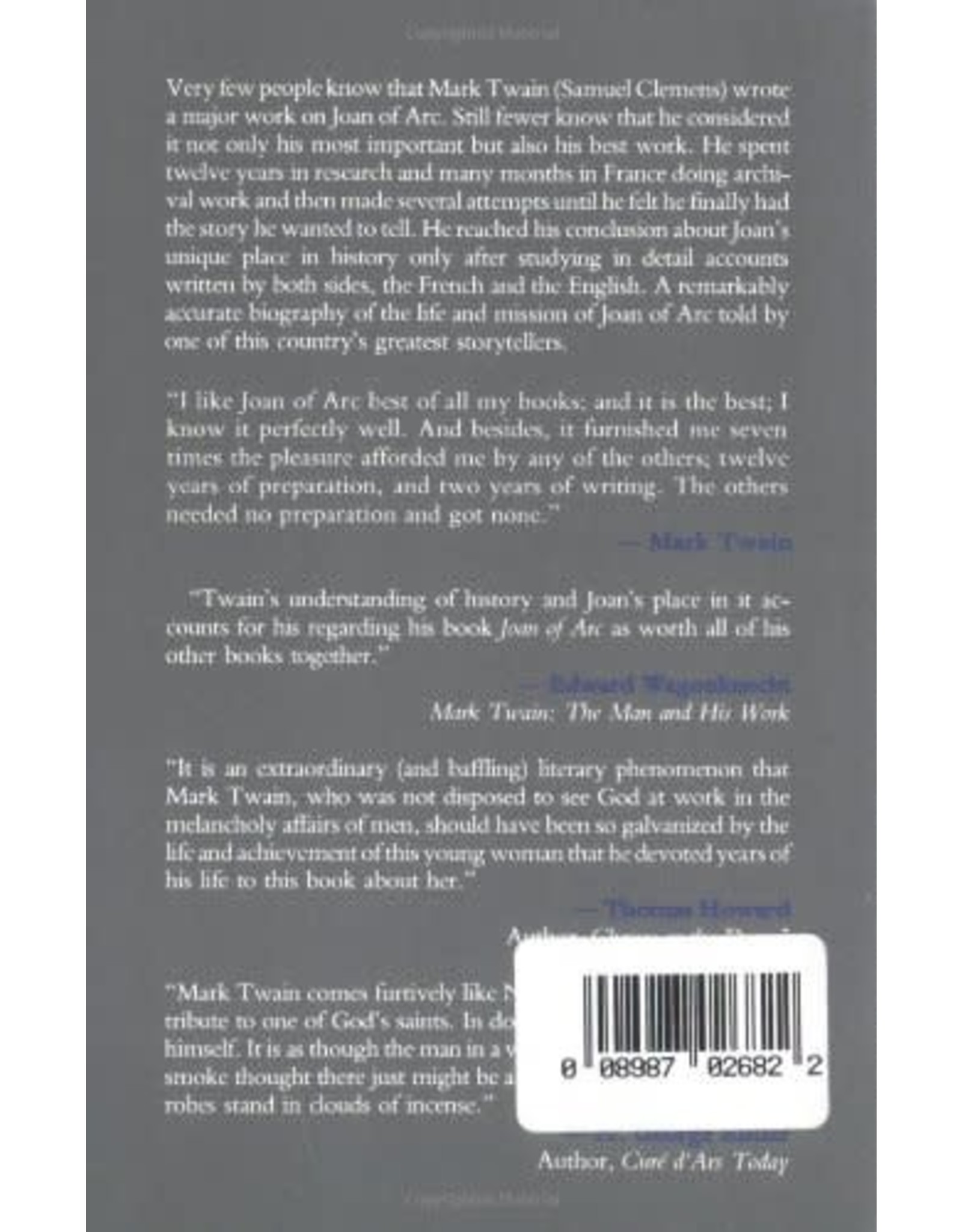 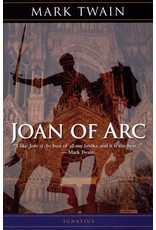 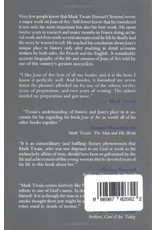 Very few people know that Mark Twain (Samuel Clemens) wrote a major work on Joan of Arc. Still fewer know that he considered it not only his most important but also his best work. He spent twelve years in research and many months in France doing archival work and then made several attempts until he felt he finally had the story he wanted to tell. He reached his conclusion about Joan's unique place in history only after studying in detail accounts written by both sides, the French and the English. Because of Mark Twain's antipathy to institutional religion, one might expect an anti-Catholic bias toward Joan or at least toward the bishops and theologians who condemned her. Instead one finds a remarkably accurate biography of the life and mission of Joan of Arc told by one of this country's greatest storytellers. The very fact that Mark Twain wrote this book and wrote it the way he did is a powerful testimony to the attractive power of the Catholic Church's saints. This is a book that really will inform and inspire. 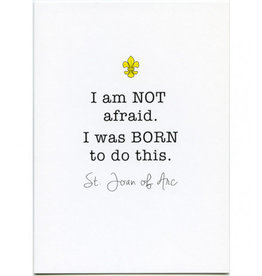 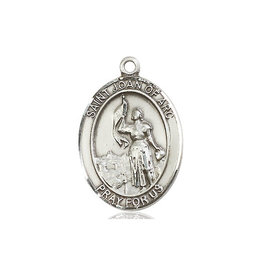 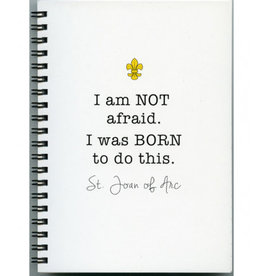 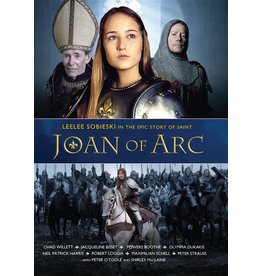 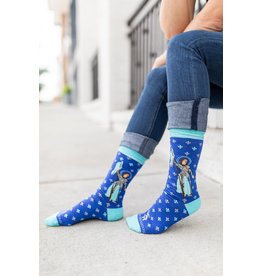 St. Joan of Arc was an incredibly courageous woman! Entrusted by God with the mission to drive the English from French territory, Joan successfully led military charges to defend her people. When later captured and on trial, although coming from a peasant
Add to cart
Socks - St. Joan of Arc
$15.99