The Catholic Faith: An Introduction to the Creeds

Home / The Catholic Faith: An Introduction to the Creeds 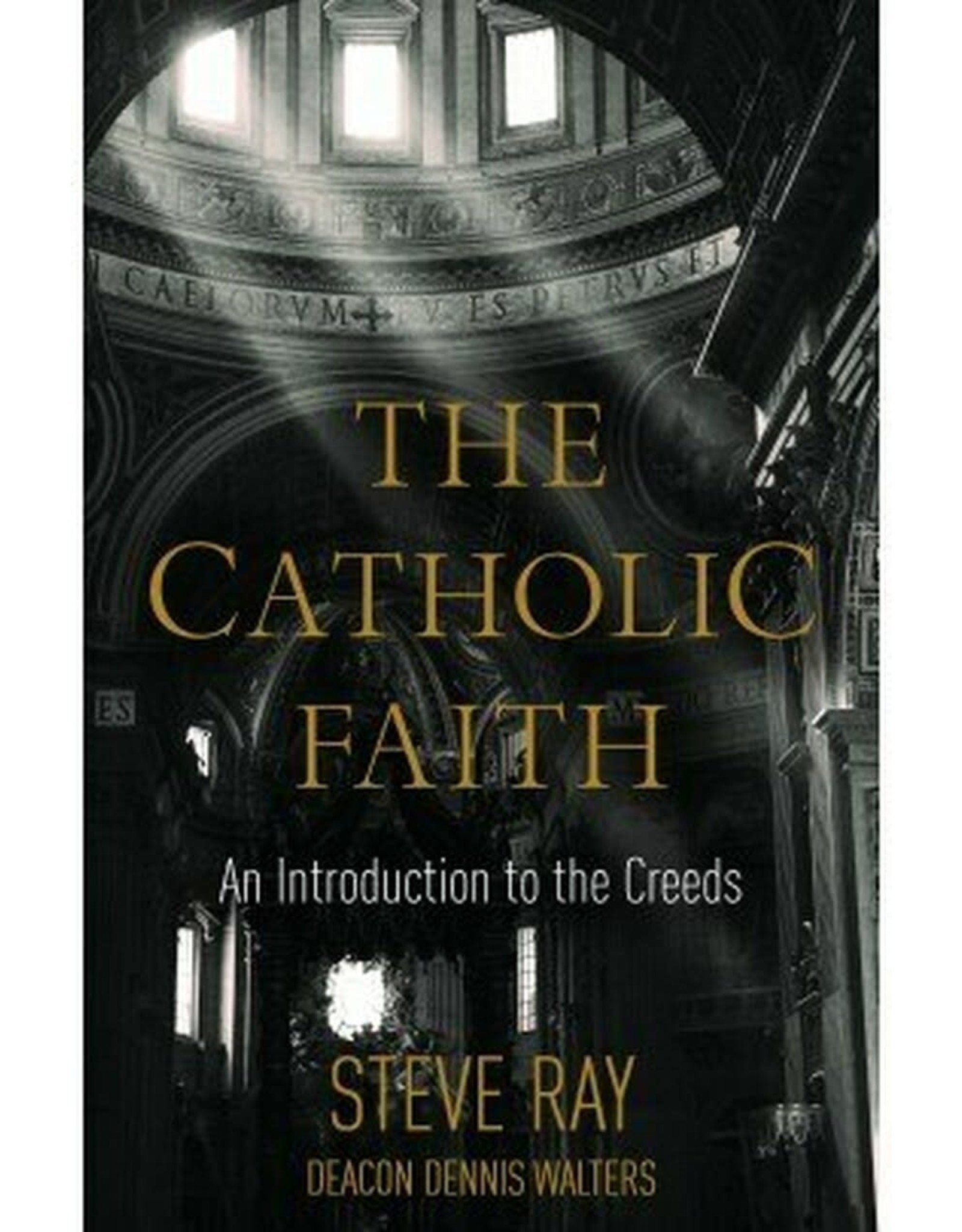 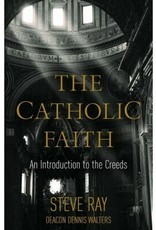 Like most things we take for granted, the Catholic Creeds have an amazing story—actually a lot of stories.  What seems a simple prayer or statement of faith has a fascinating origin.  And there is a reason it’s precisely worded the way it is and each word was fought over with great passion. It had to be worded just right.  This little book is an introduction to the struggles, the heresies, the truth, and the men who fought to hand it down to us. We will discuss important elements like these: