I Believe in God: A Reflection on the Apostles' Creed

Home / I Believe in God: A Reflection on the Apostles' Creed 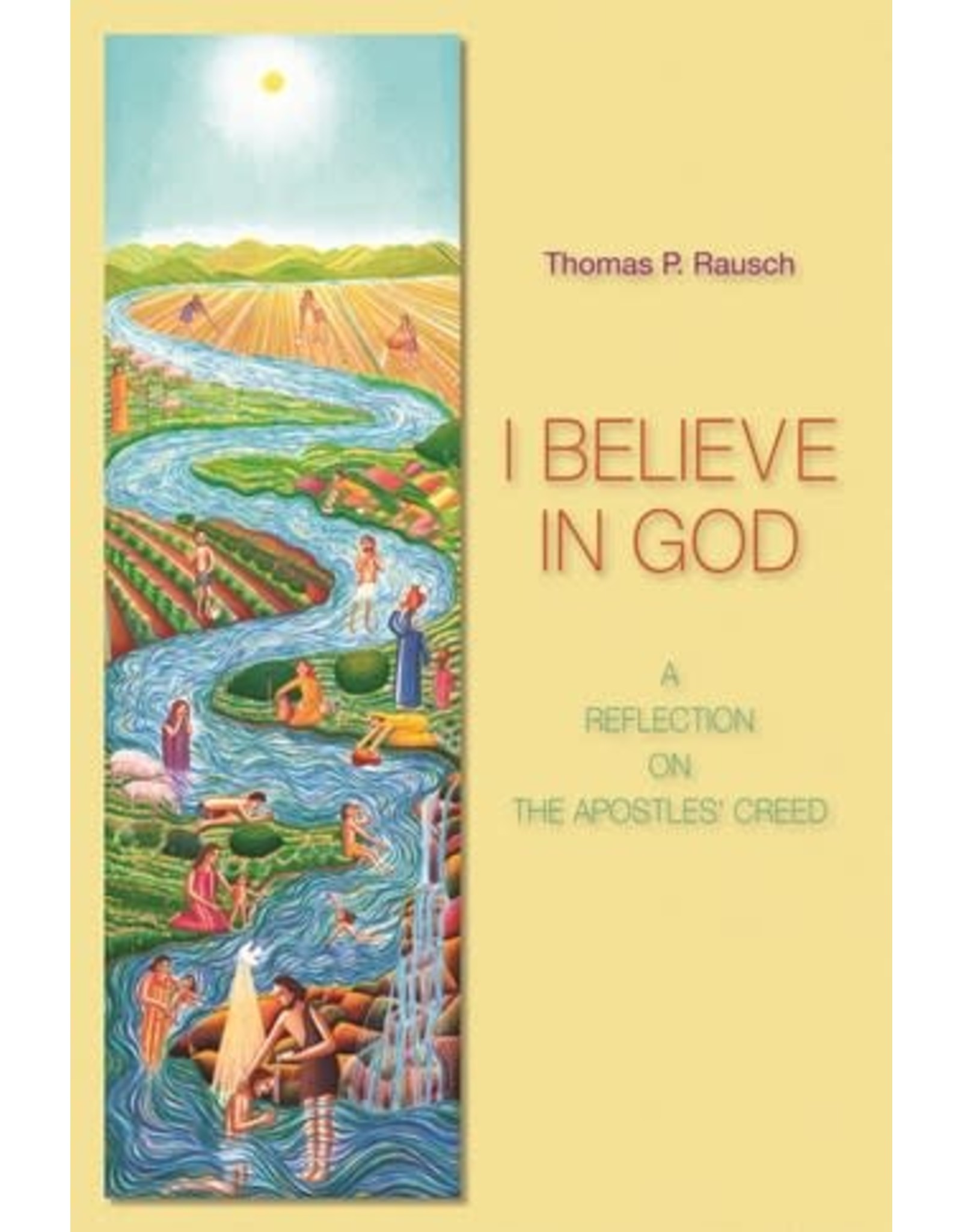 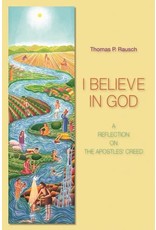 In the spirit of nineteenth-century philosopher John Stuart Mill's admonition to "fully, frequently, and fearlessly" discuss what we profess to be true in order that it remain a "living truth" rather than dead dogma, Thomas P. Rausch gives us I Believe in God: A Reflection on the Apostles' Creed. Rausch carefully explores the controversies that led to the development of the Creed and thereby brings the Creed to life for modern readers. More important, he maintains that the Creed is most fully alive when those who profess it do so as a personal response to their baptismal call.

I Believe in God carefully unpacks the three articles of the Creed but does so always with an eye and heart toward communion with God as Father, Son, and Holy Spirit. As baptized Christians, to profess the Creed is to be committed to enter more deeply into this trinitarian relationship and thus more fully into communion with one another. Rausch clearly shows that the Apostles' Creed is grounded in Scripture, first came to expression in the church's baptismal liturgy, and can be better understood in light of contemporary theological reflection. Attentive to the ways in which the language of the Creed is relevant to the experience of twenty-first-century Christians, he leads us to understand what Pope Benedict meant when he said the Creed is "a tiny summa in which everything essential is expressed." With Rausch's guidance, readers will confess those essentials with greater conviction and appreciation.