Look What Happened While You Were Sleeping

Home / Look What Happened While You Were Sleeping 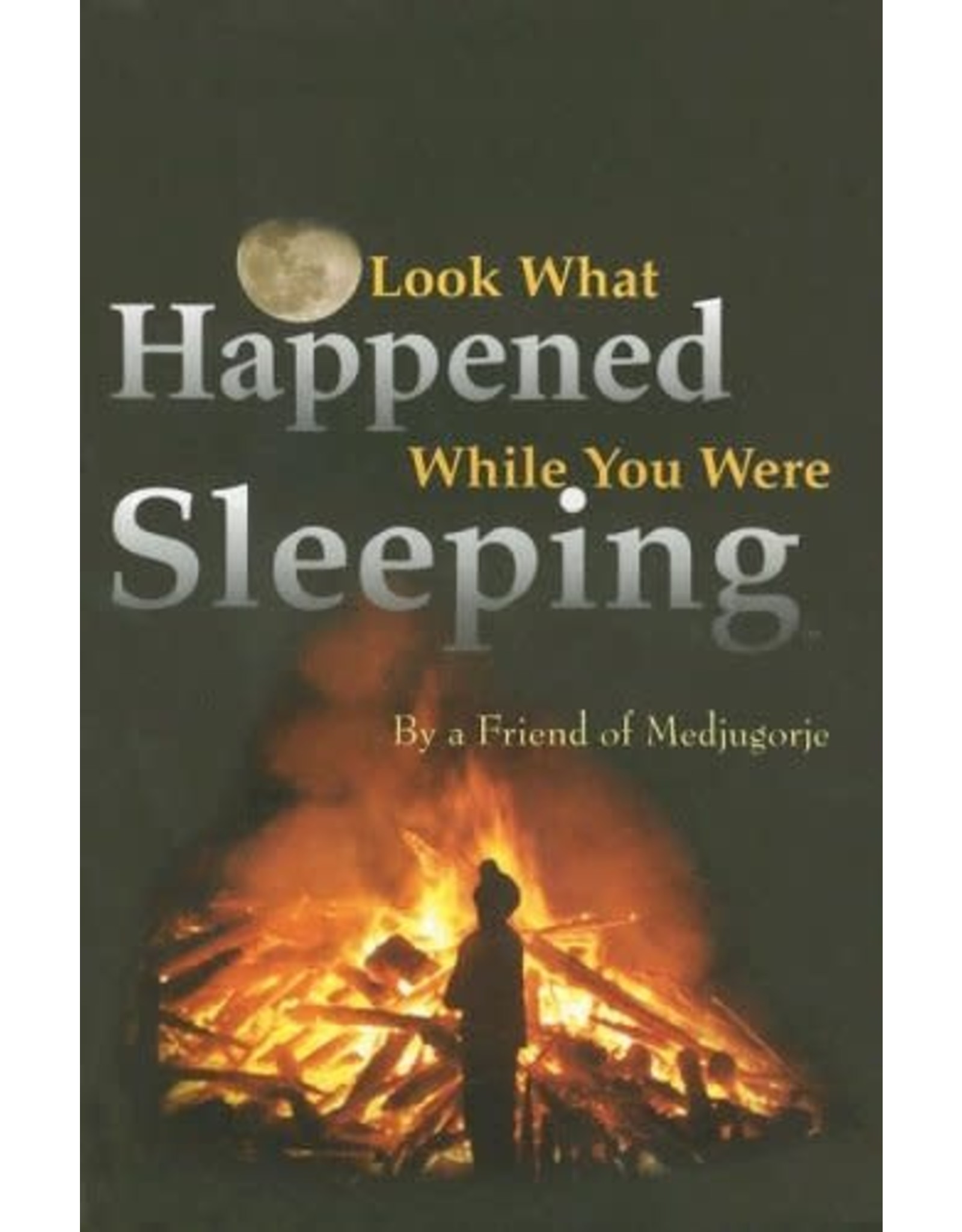 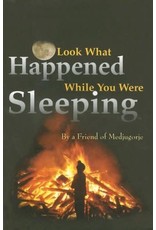 After the French and Indian War (1763), the King of England disallowed an act made by the Colony of Virginia s assembly. In a lawsuit, a young lawyer by the name of Patrick Henry declared that the king was a tyranta nd that by the act of disallowance, the king forfeited his right to have the colonists remain obedient to him. If the beginning steps that led to the formation of our nation started from such actions, which by comparison to our situation today, was much less grievous, how much more justified would citizens be in taking similar actions in our present situation? At what point do the words declared in the Declaration, It is their right, it is their duty to throw off such government and provide new guards for their future security play in against the present form of government? The present form of governing is not fulfilling the dreams our Forefathers had. Weare called to fulfill those dreams. The time is ripe. The time is now. Publisher: Caritas of Birmingham Author: Friend of Medjugorje Format: 598 pages, paperback