Show Yourself To My Soul

Home / Show Yourself To My Soul 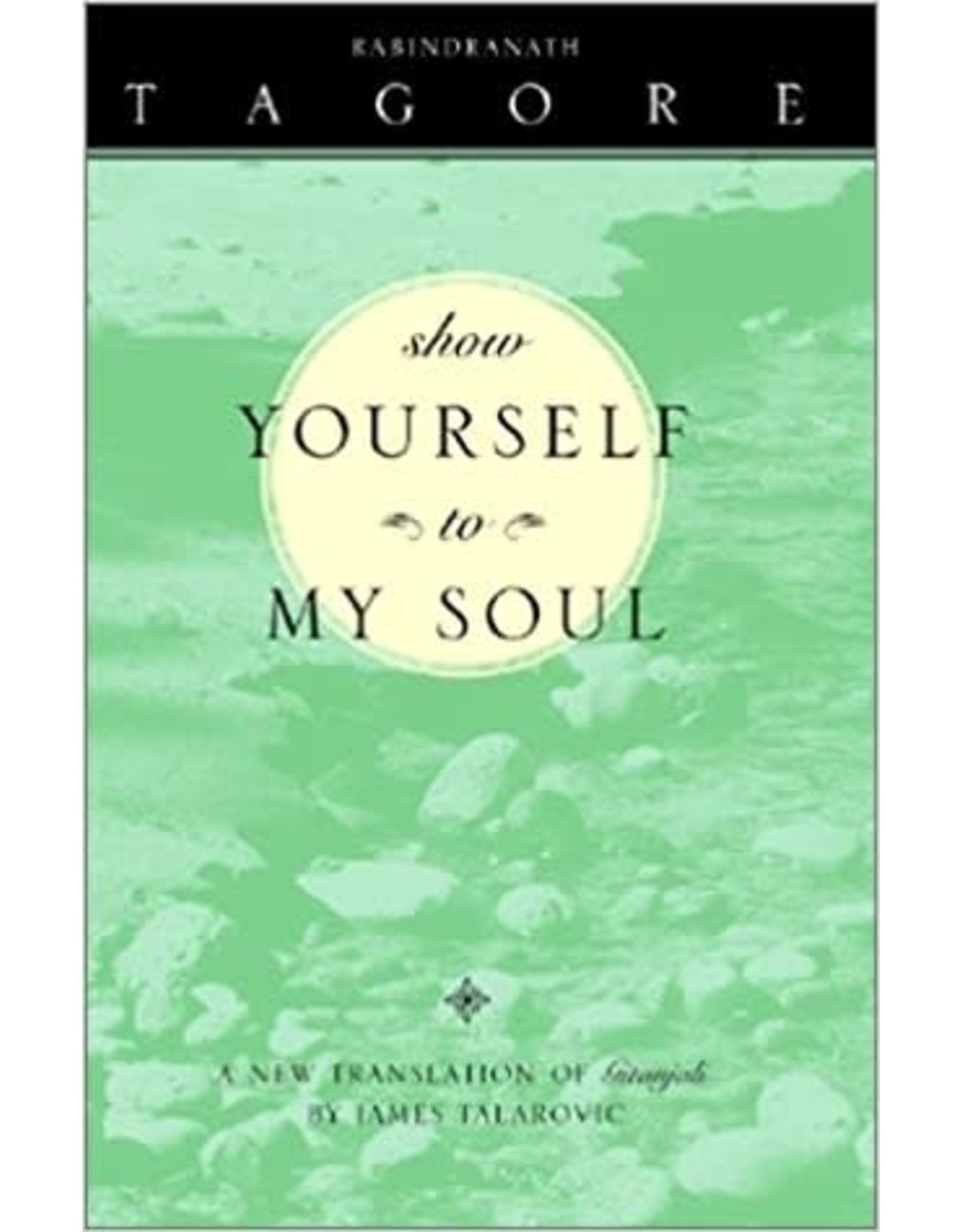 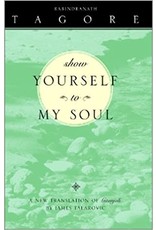 Out of Bengal and the Hindu spiritual tradition comes a Nobel prize-winning mystical poet whose time for broad, popular acceptance has come. William Butler Yeats fell in love with these poems almost a 100 years ago, the Nobel Committee honored them with their literature prize in 1913 and just recently The Utne Reader cited Tagore as one of today's most overlooked spiritual writers. This new edition is important because its lyrical translation has been made from Tagore's original Bengali and because it makes the entire collection of 157 Gitanjali, or "song offerings" available to a wider audience for the first time. Rabindranath Tagore wrote with the insight and emotion that so characterizes Kahlil Gibran, with the mystical passion that has made Jalaluddin Rumi so popular and with a simplicity and depth that remains fresh and attractive to today's seekers.