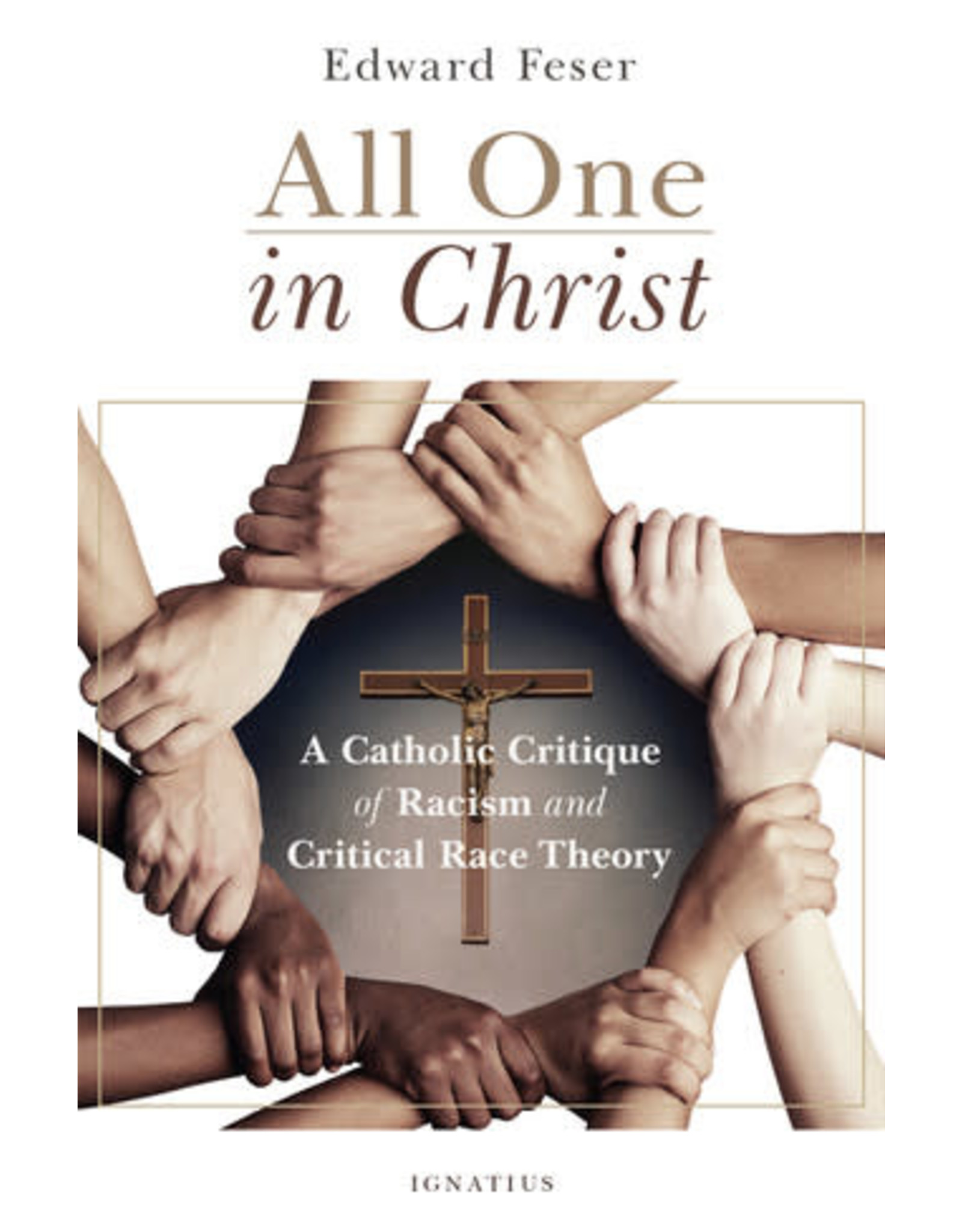 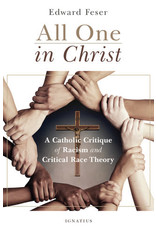 What does the Catholic Church teach about racism? What should Catholics think about Critical Race Theory, which is currently being widely promoted in the name of antiracism

All One in Christ lucidly explains the Church's clear and consistent condemnation of racism, showing that the condemnation is not a recent development but deeply rooted in centuries of papal teaching and Scholastic theology.

This book also demonstrates that Critical Race Theory, far from being a remedy for racism, is, in fact, a new and insidious form of racism that cannot be reconciled with the social teaching of the Church and the call of Christ. Edward Feser exhorts Catholics to oppose Critical Race Theory—precisely because they are opposed to racial injustice. They must reaffirm that all human beings are rational creatures capable of knowledge and charity and redemption from sin through grace.