The Archaeology of Faith: A Personal Exploration of How We Come to Believe

Home / The Archaeology of Faith: A Personal Exploration of How We Come to Believe 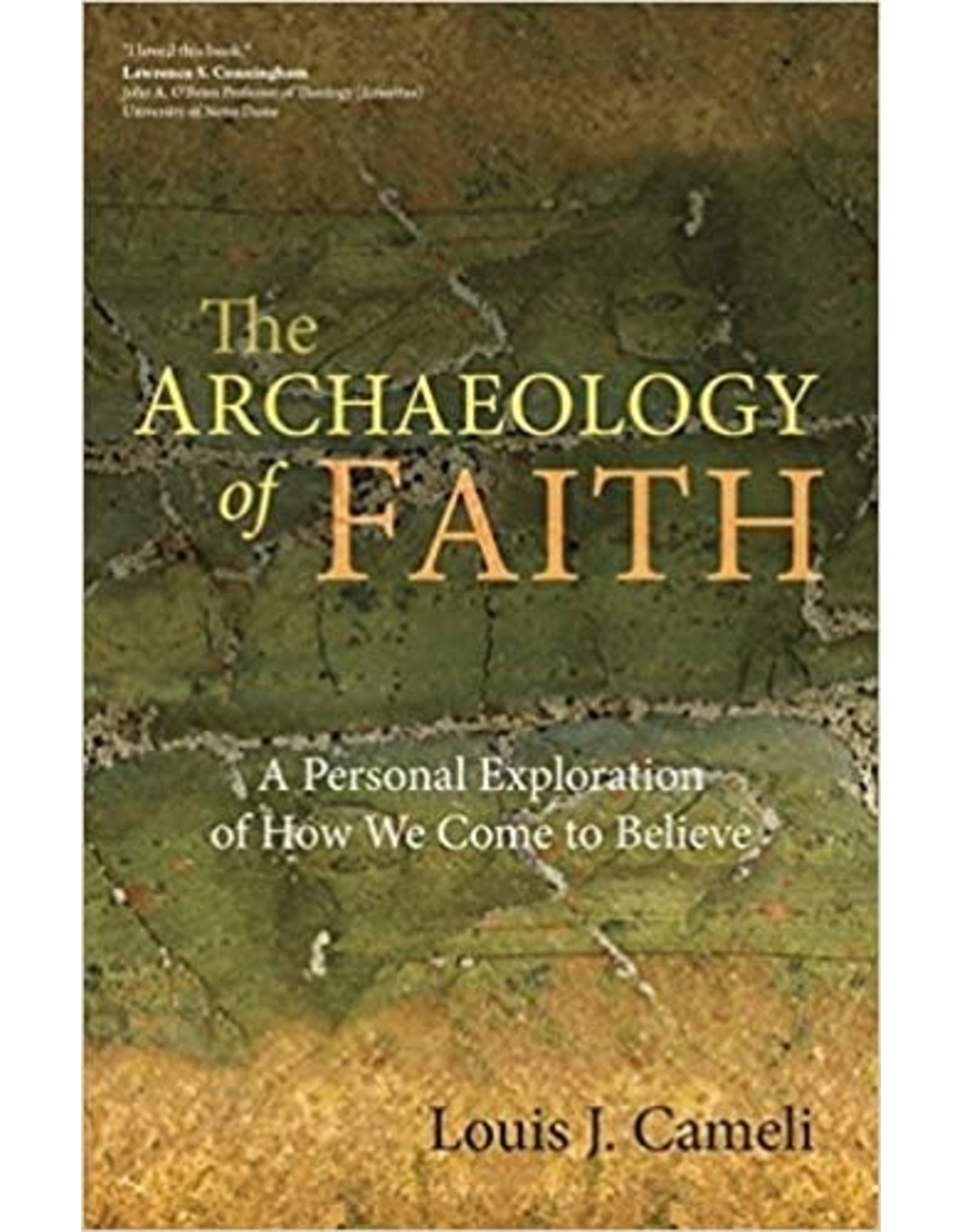 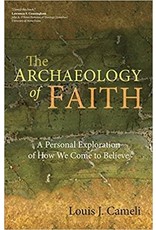 Drawing on family history and his own story, noted theologian and pastoral leader Fr. Louis J. Cameli takes readers on an archaeological exploration into the faith passed down across time and place. Beginning in his ancestral home in Italy and tracing the story through the centuries, Cameli unearths layers of faith to lead readers to a clearer understanding of their own faith as a legacy from the community of the Church.

In The Archaeology of Faith, Fr. Louis Cameli digs into his ancestry to uncover the source of his own faith and invites believers and seekers alike to examine their own faith in the context of history and within the community of the Church.

Tracing the evolution of faith from pre-Christian times in his ancestral village of Grottamare on Italy's Adriatic coast, Cameli discovered how faith intersects with the most basic predicaments of life. While studying the rise of monasticism, he learned that faith is lived in community. As he looked at the medieval raids of Saracen pirates, Cameli found a sense of living with vulnerability. Finally, he realized that trust in God was modeled for him by the relatives who farm the same land today as their ancestors did.

As Cameli studied the rich complexity of faith in his family history, he reflected on his own life, his vocation, and the personal challenges that his beliefs pose.