Arriving at Amen: Seven Catholic Prayers That Even I Can Offer

Home / Arriving at Amen: Seven Catholic Prayers That Even I Can Offer 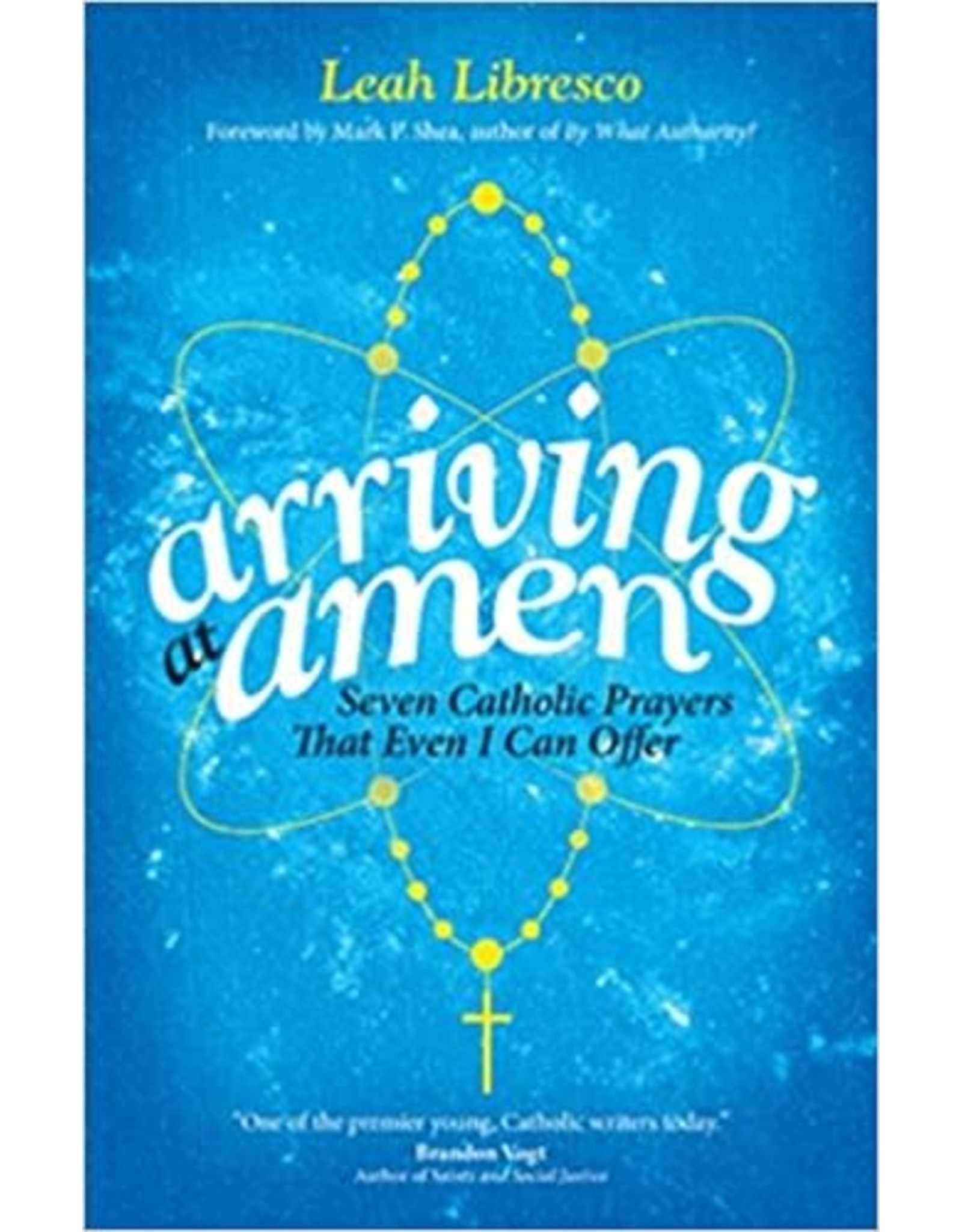 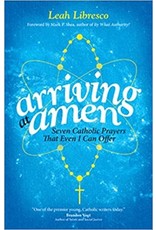 In 2012, media outlets from CNN to EWTN announced that Leah Libresco, a gifted young intellectual, columnist, and prolific blogger on the Atheist channel on Patheos, was converting to Catholicism. In Arriving at Amen, Libresco uses the rigorous rationality that defined her Atheism to tell the story behind that very personal journey and to describe the seven forms of Catholic prayer that guided her to embrace a joyful life of faith.

As a Yale graduate, Libresco launched her writing career by blogging about science, literature, mathematics, and morality from a distinctively secular perspective. Over time, encounters with friends and associates caused her to concede the reasonableness of belief in God in theory, though not yet in practice.

In Arriving at Amen, Libresco uniquely describes the second part of her spiritual journey, in which she encountered God through seven classic Catholic forms of prayer—Liturgy of the Hours, lectio divina, examen, intercessory prayer, the Rosary, confession, and the Mass. Examining each practice through the intellectual lens of literature, math, and art, Libresco reveals unexpected glimpses of beauty and truth in the Catholic Church that will be appreciated by the curious and convinced alike.