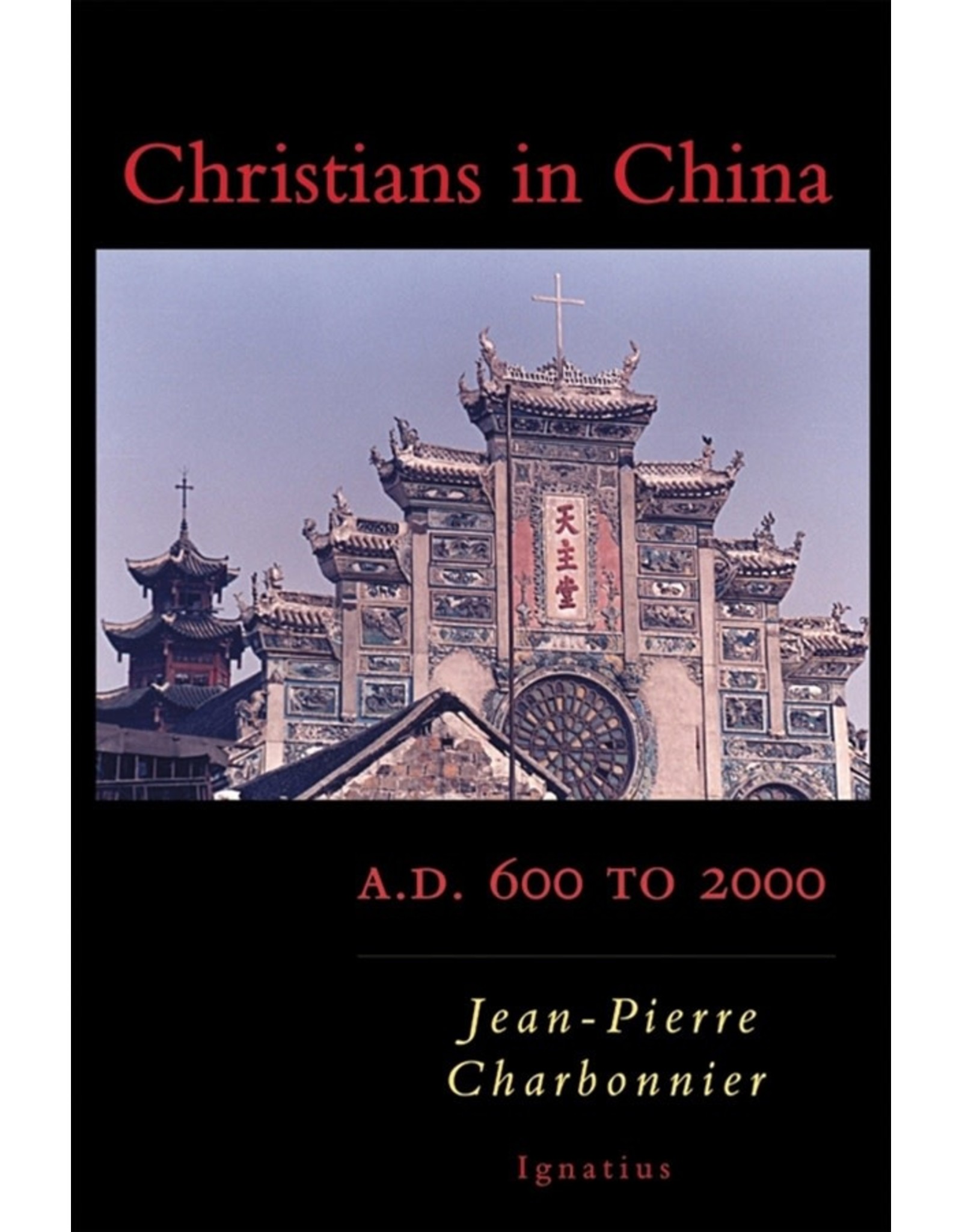 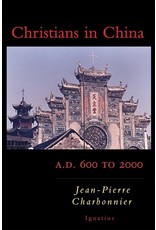 Christianity first came to China by way of the Silk Road in the seventh century, and, ever since, this great and enduring civilization in the heart of Asia has been home to brothers and sisters of Christ.

Christians in China: A.D. 600 to 2000 chronicles the lives of the Chinese faithful who through the centuries have been both accepted and rejected by their own countrymen. It explores the unique religious and political situations in which Chinese Christians, Catholic and Protestant, have struggled to live their faith and give witness to Christ.

This major work covers each of the historic periods in China with a focus on the development of Christianity and its cultural interaction in each period. It shows the evolution of Christianity as it occurred within the People?s Republic of China. While telling the stories of various Christians throughout Chinese history, the author addresses a few key questions: How the did the Church develop over many centuries in a culture so different from the West? How do Christians in China give witness to their faith? How do they contribute to the life of the universal Church? The answer to such questions provides a meaningful historical background to the broad approach of Pope Benedict XVI in His Letter to the Catholics in China issued on June 30, 2007. Illustrated.