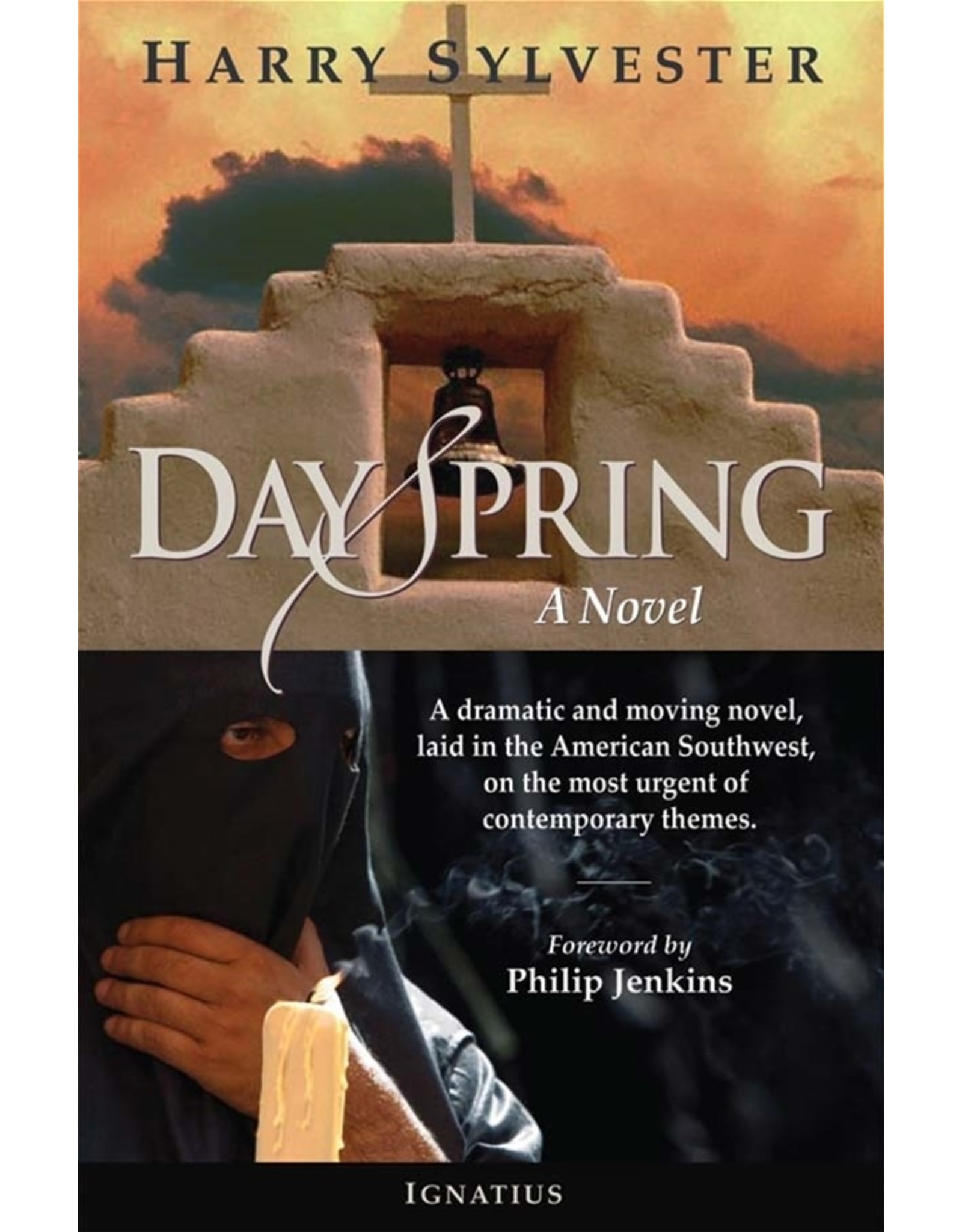 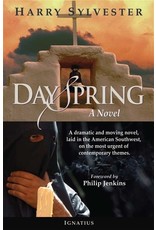 Spencer Bain is a modern man of science, a university anthropologist doing fieldwork in a small New Mexican town. Used to long separations from his wife, a UCLA professor equally dedicated to her career, he is mostly untroubled by his infidelities, and hers; that is, until now.

In order to study the religious practices of the Penitentes, a brotherhood of local men who engage in severe, medieval penances, Bain feigns a conversion to Catholicism and participates in their Lenten observances, including their dramatic public procession on Good Friday.

Nothing in Bain’s skeptical academic training has prepared him for the profound remorse that he begins to experience. Though no sentimentalist with respect to the poor and ignorant who surround him, he cannot help but contrast the simple yet solid lives of the men and women he studies with his own fruitless relationships and those of the jaded, over-sexed sophisticates — the self-proclaimed artists and intellectuals — he considers his peers.

Artistically descriptive of the rugged Southwest and the people who dwell there, the novel also movingly portrays the inner landscape of a man coming to grips with his need for redemption. Author Harry Sylvester masterfully illustrates both the objective reality and the subjective experience of guilt and grace.