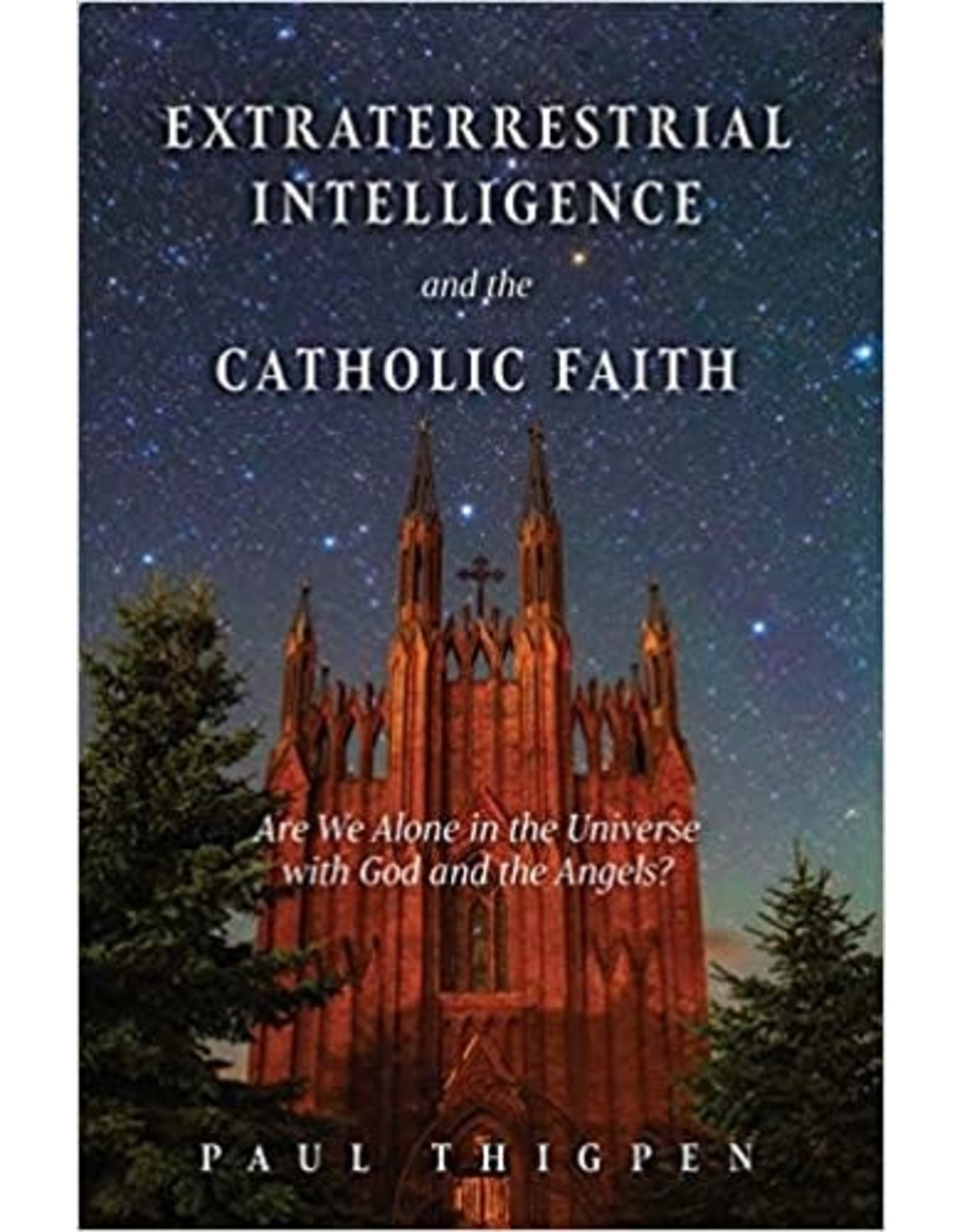 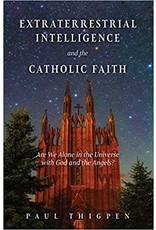 For more than half a century, the question of extraterrestrial intelligence (ETI) has been widely dismissed in our culture. That wasn’t always the case. Some of the best minds of the last twenty-five centuries in Western civilization have grappled with this mystery.

In Extraterrestrial Intelligence and the Catholic Faith, best-selling author Paul Thigpen begins with a fascinating historical survey of the public conversation about ETI, tracing the thought of prominent Catholics and others. Well-known figures such as Plato, Saint John Chrysostom, René Descartes, Isaac Newton, Benjamin Franklin, Réginald Garrigou-Lagrange, and C. S. Lewis all speculated about the possibilities of life beyond our planet. Even Catholic saints and blesseds spoke of ETI, such as Pope Saint. John Paul II, Saint (Padre) Pio of Pietrelcina, and Blessed Anne Catherine Emmerich.
In light of this history, readers will discover answers to these questions:

Still more, a concluding appendix addresses the related issue of unidentified flying objects (UFOs) and the speculation surrounding them.

Recent developments in astrophysics, technology, and UFO-related disclosures by the Pentagon have reawakened the public discussion about ETI. Extraterrestrial Intelligence and the Catholic Faith is a thorough guide to navigating the conversation from a faithful Catholic perspective.