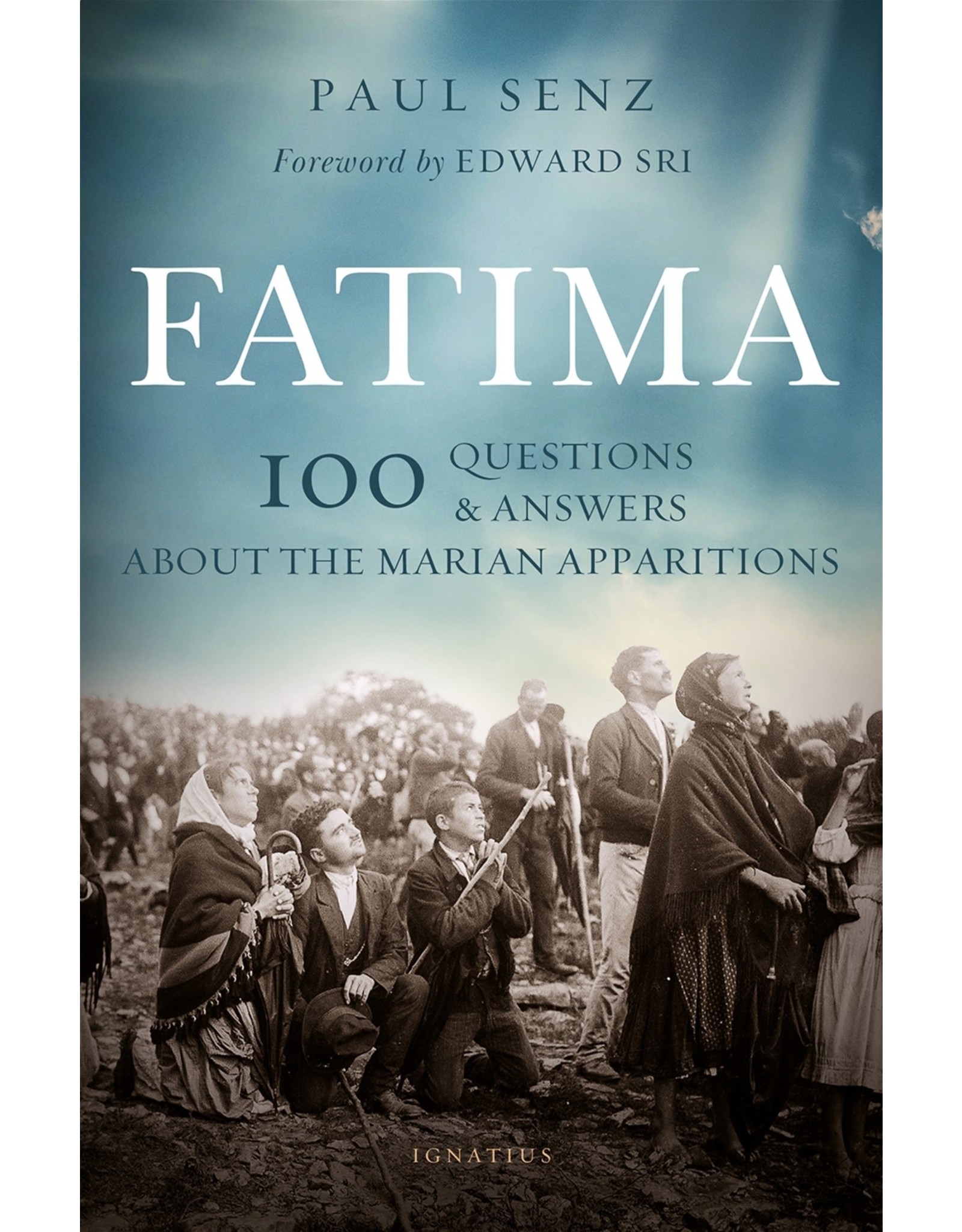 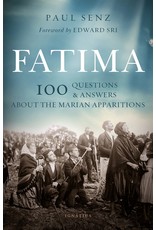 From May to October, 1917, the Blessed Virgin Mary appeared six times to three shepherd children in the tiny village of Fatima, Portugal. What started as a private matter was soon known all over town, throughout the country, and around the world. These apparitions are fascinating, and have gripped the imagination of people all over the world, from simple believers to academic theologians; from skeptics to the curious; from scientists to popes.

Fatima: 100 Questions and Answers on the Marian Apparitions utilizes a question-and-answer format to explore the context of these apparitions, why they were so engrossing at the time, what they have meant to the Church and the world in the century since they happened, and why the requests of Our Lady are so important today.

The major new feature film, Fatima, tells the story of these apparitions in a narrative and with a limited amount of screen time. This insightful work can be read as a companion book to the film to provide the reader greater context and answer many of the questions the viewer may have about this amazing and powerful story.