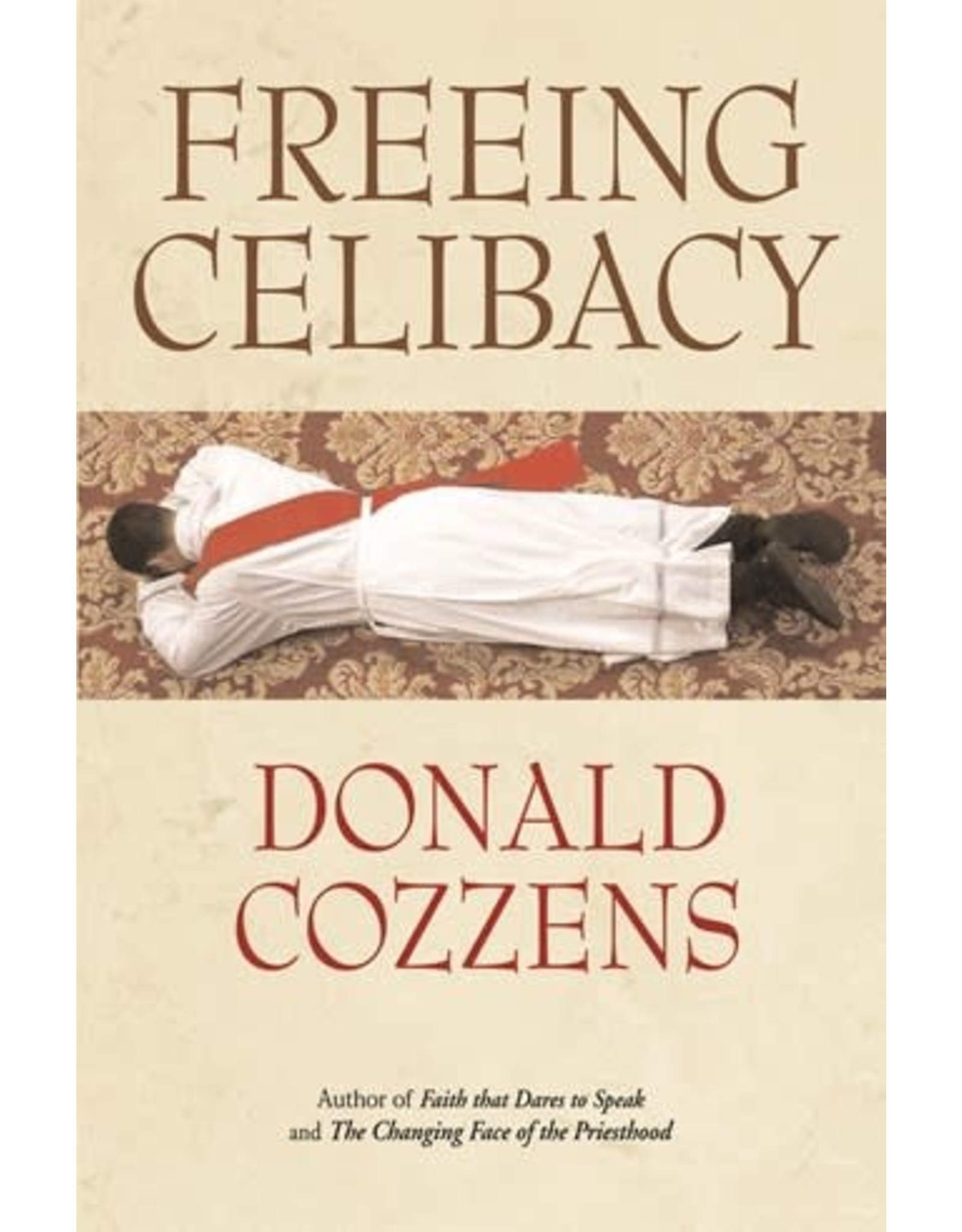 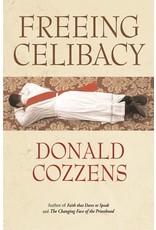 Mandatory celibacy for Latin rite Catholic priests has been the norm for almost 900 years. Now the clergy sexual abuse scandal and the rapidly declining number of priests have pushed many of the faithful to the point of questioning this tradition of the church. To this sometimes tense discussion of sex and power Donald Cozzens brings his signature calmness, his own gifted experience of celibate life, and his talent for distilling the spiritual truth of the human condition.

Cozzens explores priestly celibacy as source of power and burden of obligation, as spiritual calling and gift of the Spirit. Putting mandatory celibacy in historic perspective, he examines the ancient and contemporary experience of married clergy in the Eastern churches and the Roman rite church. It is time, he concludes, to set celibacy free from canonical mandate to become what it is meant to be: a graced way of life for some but not all of the church's ordained ministers. 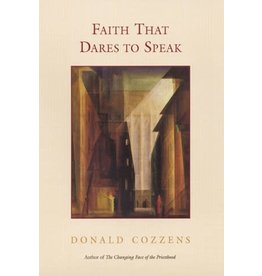 The Catholic Church at the dawn of the twenty-first century is arguably the last feudal system in the West. Once the feudal structure of the church is recognized, the bishops' response to the clergy abuse crisis comes into focus. Bishops and other church
Add to cart
Faith That Dares to Speak
$19.95