The Great Discovery: Our Journey to the Catholic Church

Home / The Great Discovery: Our Journey to the Catholic Church 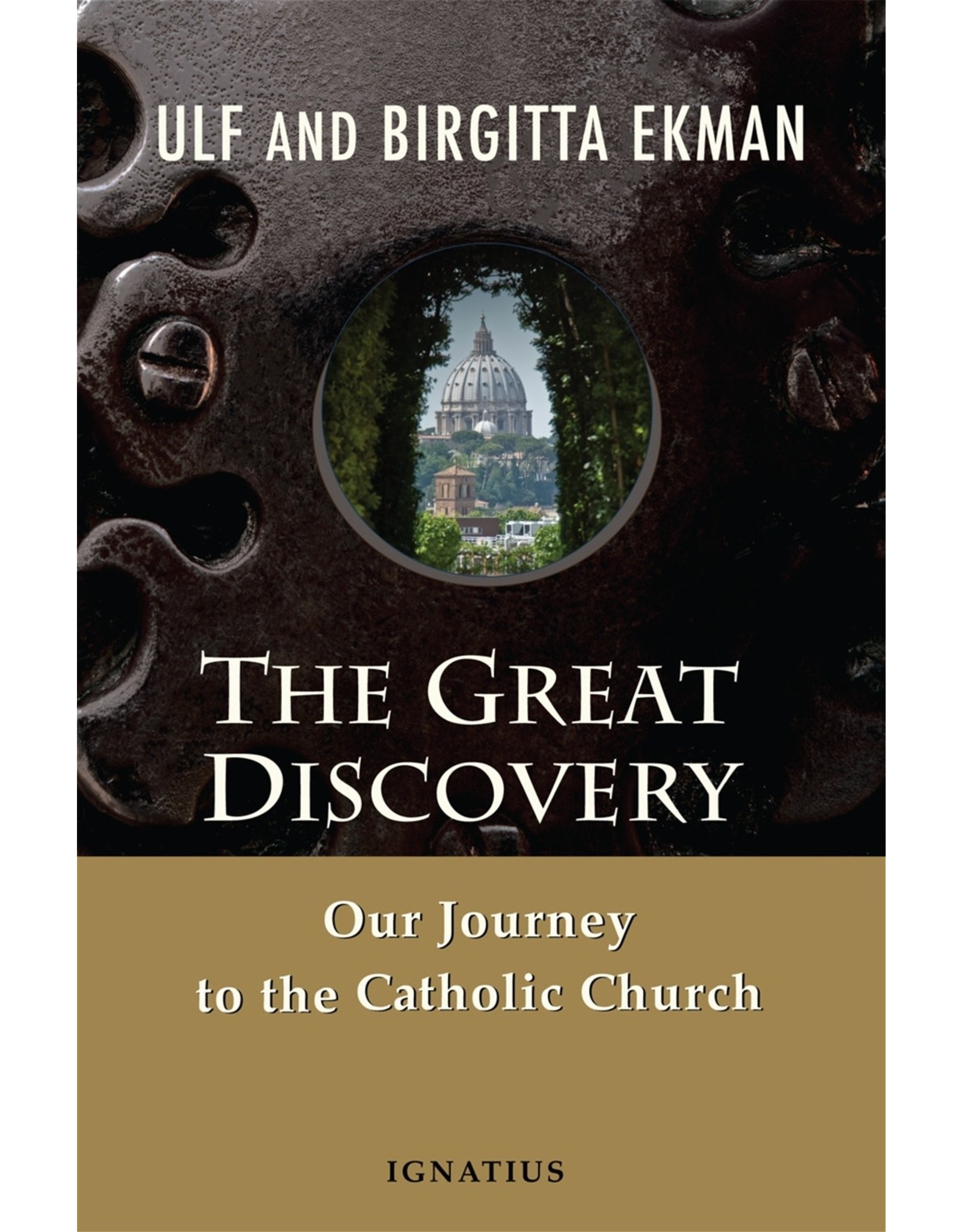 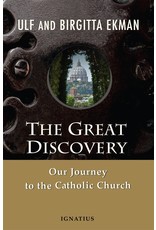 Ulf and Birgitta Ekman are no strangers to controversy. As a Lutheran priest at Uppsala University in the 1980s, Ulf was a leader of a student revival that resulted in his very public separation from the Church of Sweden. With his wife, Birgitta, he founded Word of Life, a large Pentecostal church that attracted thousands of members and planted churches and Bible schools around the world. Word of Life became the first "mega-church" in the country, and Ulf Ekman became Sweden's most prominent Christian leader.

Being well-known Christian leaders in one of the world's most secular countries brings many challenges. The Ekmans were constantly in the crosshairs of the media, who were critical of what they dubbed a "prosperity gospel". But the biggest criticisms would come from within the Christian church when the Ekmans answered the persistent call to join the Catholic Church. The news of their leaving Word of Life Church to become Catholics was a bombshell in Sweden.

In The Great Discovery the Ekmans tell the amazing, inspirational story of their road to Rome, from their own intense opposition to Catholicism to meeting with Pope Francis. The result is an instant classic of Christian autobiography.