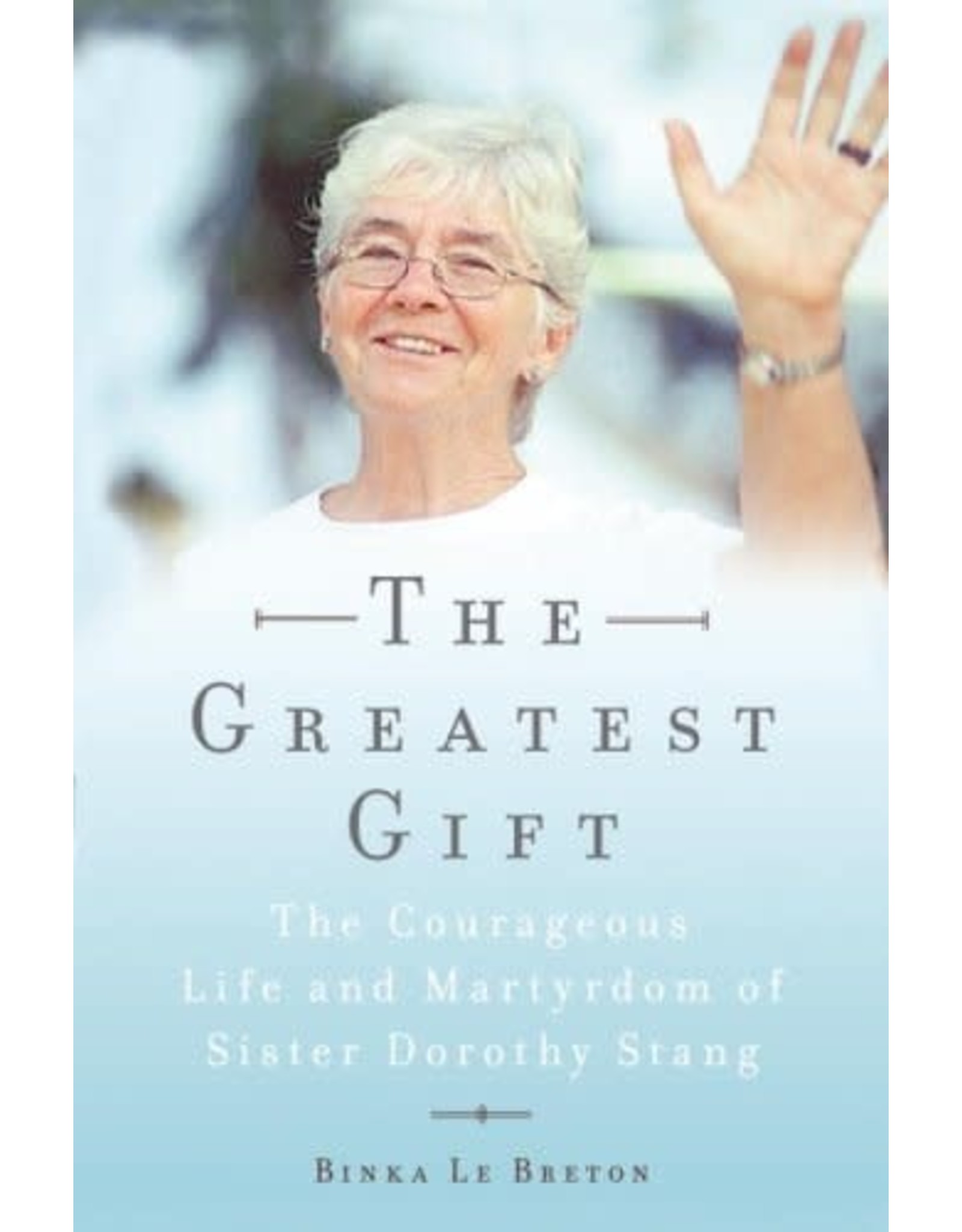 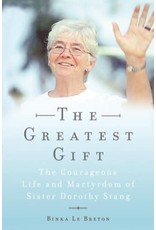 In 1966, Sister Dorothy Stang went to Brazil as a missionary, and in 1982 she moved to a small town in the Amazon to work with an organization to protect poor farmers and their land from loggers and land-developers who stop at nothing—including murder—in pursuit of profits. After testifying at a government panel investigating illegal incursions into protected areas, Sister Dorothy was denounced as a “terrorist” by powerful companies and began receiving death threats. Refusing to be intimidated, she continued her work—until two gunmen shot her six times on a rural Amazon road.

THE GREATEST GIFT is the first biography of this extraordinary woman and her mission. Written by a mainstream journalist who has spent many years in Brazil, it exposes the entrenched collusion between government officials and commercial interests and celebrates the profound courage of Sister Dorothy and others fighting to protect the Amazon jungles and the people eking out a life there.

Inspired by deep religious conviction, Dorothy Stang gave of herself generously. A book that will resonate with readers of Sister Helen Prejean’s Dead Man Walking, THE GREATEST GIFT presents not only the story of Sister Dorothy’s tragic death, but the powerful and beautiful lessons of her life.