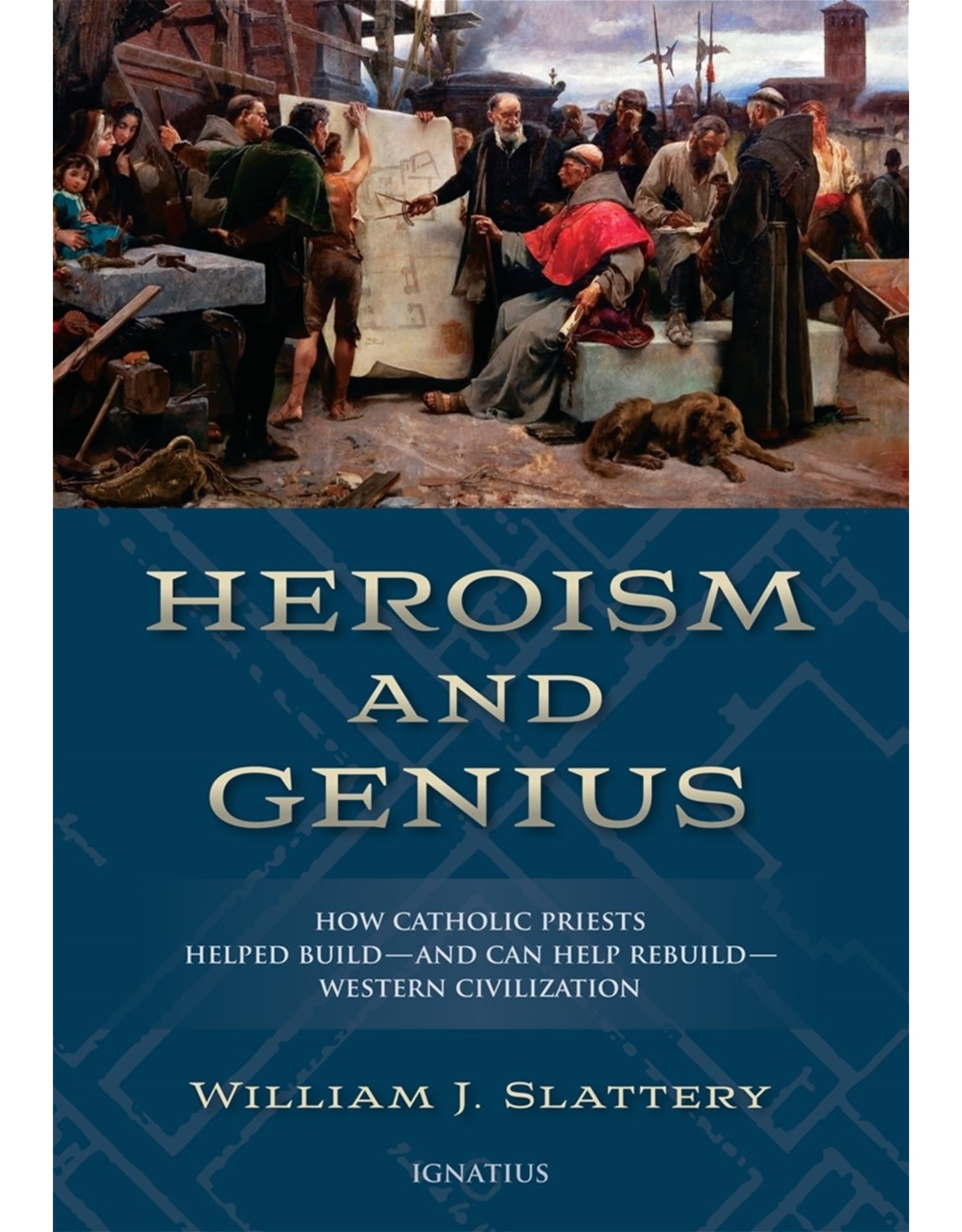 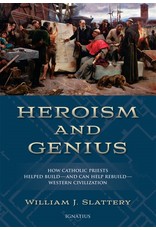 "Every chancellery in Europe, every court in Europe, was ruled by these learned, trained and accomplished men the priesthood of that great and dominant body."
— President Woodrow Wilson, The New Freedom

With stubborn facts historians have given their verdict: from the cultures of the Jews, Greeks, Romans, Arabs, and Germanic peoples, the Catholic Church built a new and original civilization, embodying within its structures the Christian vision of God and man, time and eternity.

The construction and maintenance of Western civilization, amid attrition and cultural earthquakes, is a saga spread over sixteen hundred years. During this period, Catholic priests, because they numbered so many men of heroism and genius in their ranks, and also due to their leadership positions, became the pioneers and irreplaceable builders of Christian culture and sociopolitical order.

Heroism and Genius presents some of these formidable men: fathers of chivalry and free-enterprise economics; statesmen and defiers of tyrants; composers, educators, and architects of some of the world's loveliest buildings; and, paradoxically, revolutionary defenders of romantic love.