The Immortal in You

Home / The Immortal in You 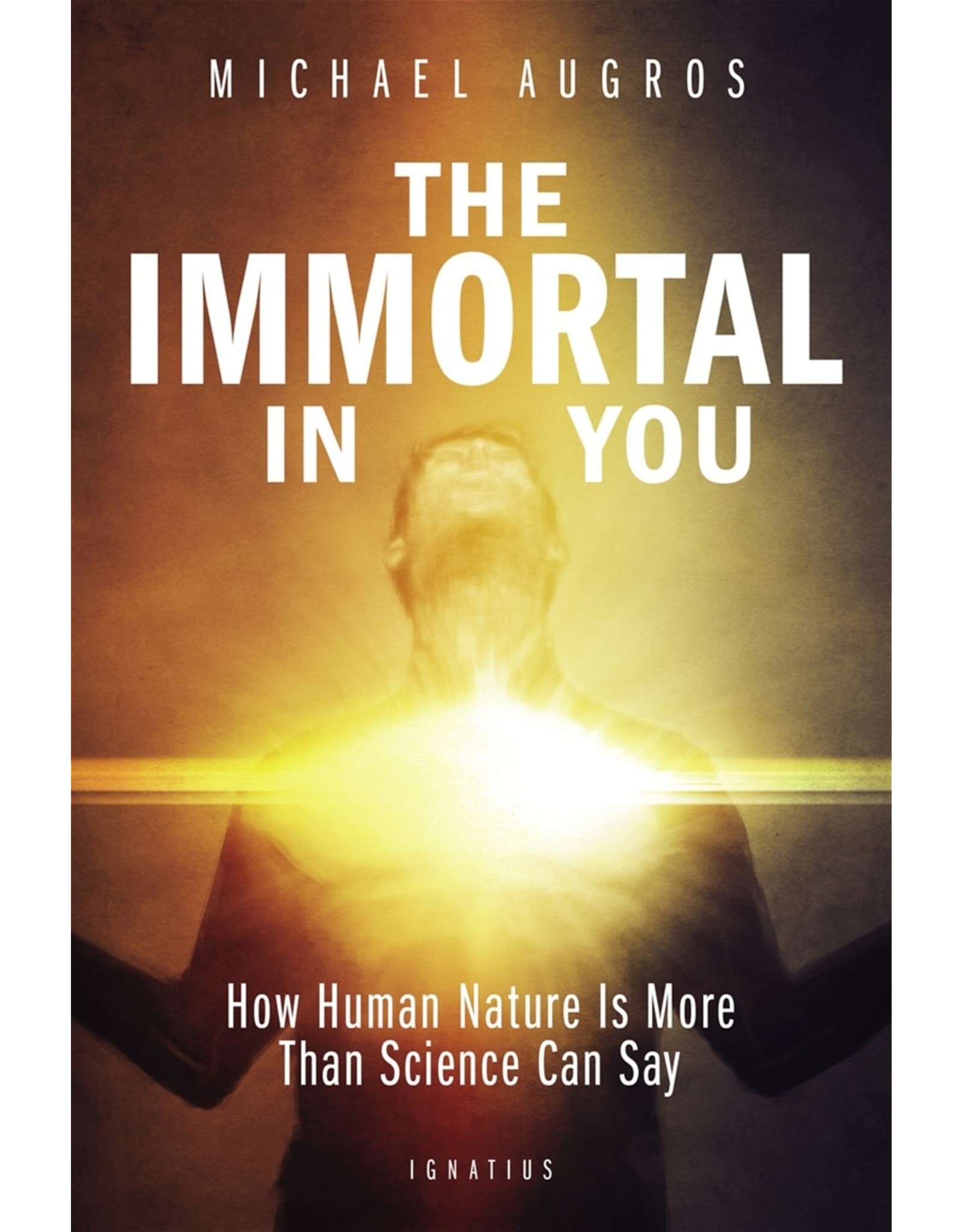 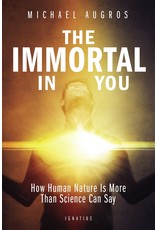 How Human Nature Is More Than Science Can Say

Many scientists and philosophers believe that you are no more than a machine. By their account there is no afterlife and you are no better than any other kind of animal. The existence of mankind, according to such thinkers, is purely the outcome of chance events. There never was any tendency, natural or supernatural, to produce life and the human mind. The universe is hostile or indifferent toward you, and you occupy no special place within it.

At the heart of this story of mankind lies not science but a rarely expressed philosophical assumption that modern science, at least in principle, tells all there is to know about you and the world. With his unique blend of cogency, clarity, and charm, philosopher Michael Augros hauls that assumption out into the light and demolishes it. The Immortal in You demonstrates how an astute use of common sense and a study of common human experience reveal that there is more to you—much more—than science could possibly say.

From the author of Who Designed the Designer?, this modern response to the ancient exhortation "Know thyself" delivers a wealth of fresh, powerful, and uplifting ideas about what it is to be human, which will engage thoughtful readers regardless of their beliefs.