Ishmael Instructs Isaac: An Introduction to the Qur'an for Bible Readers

Home / Ishmael Instructs Isaac: An Introduction to the Qur'an for Bible Readers 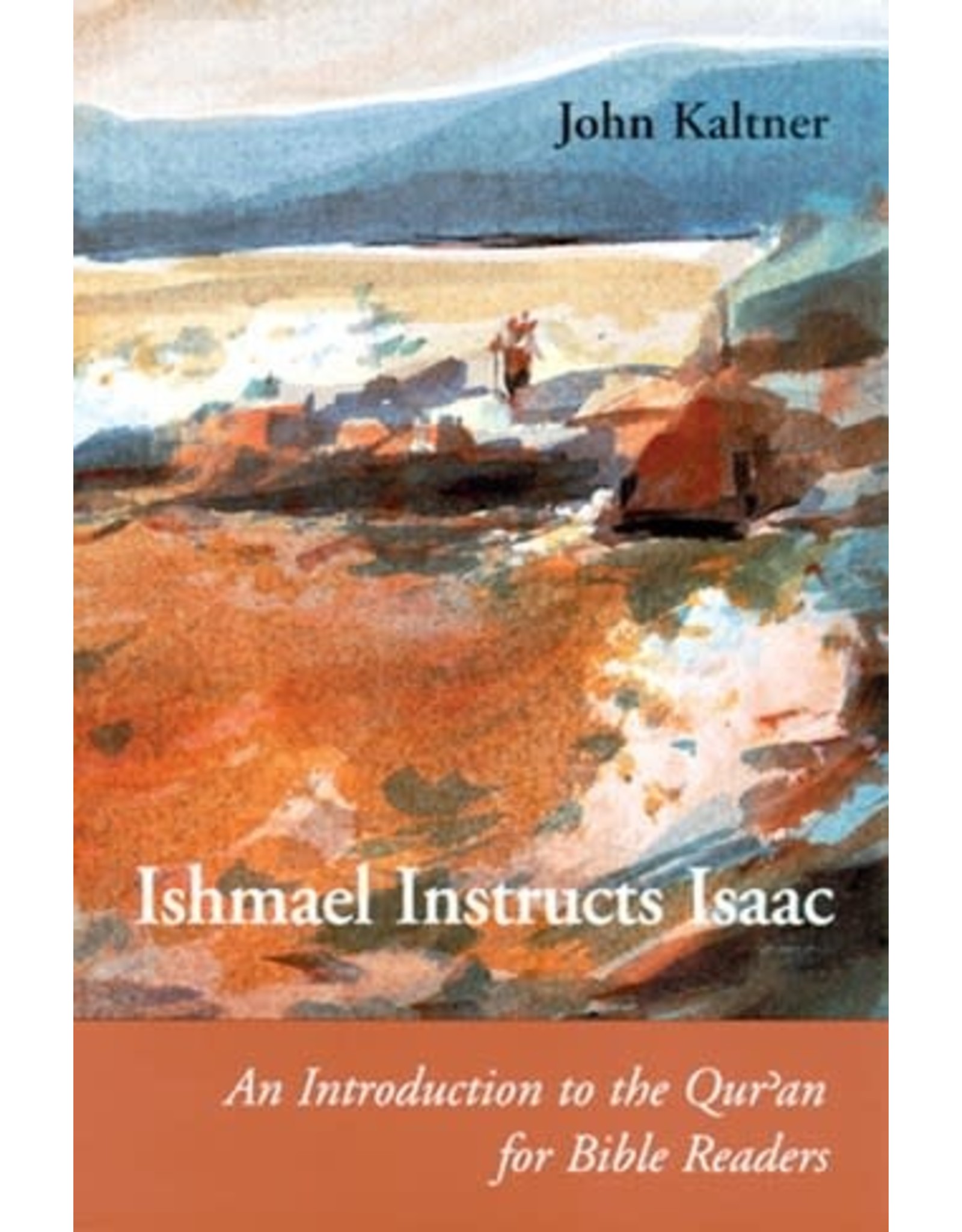 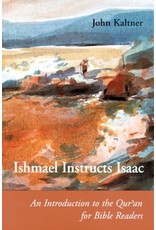 Jews, Christians, and Muslims trace their roots to Abraham and yet it is a shock to many Bible readers that some of the characters and stories in their sacred text are also found in the pages of Islam's sacred text, the Qur'an. By exploring the relationship between the Bible and the Qur'an in Ishmael Instructs Isaac, John Kaltner challenges Bible readers to think about their sacred book in new, exciting ways. In doing so, he leads all to a better appreciation of Islam.

After a brief overview of the text, themes, structure, and use of the Qur'an, Kaltner focuses on traditions that are shared with the Bible. He explains that the Bible and Qur'an contain many of the same themes, figures, and episodes. However, at times, there are significant differences in their descriptions of the same event or figure. By discussing such topics and figures as God, humanity, prophecy, creation, life after death, Abraham, Moses, Jesus, and Mary, Kaltner examines the similarities and differences between the two texts. This comparative method allows readers to better appreciate both what is distinctive about Islam and what it shares with Judaism and Christianity.

Jews and Christians view Isaac as the son of Abraham in whom the family line continued. Muslims, on the other hand, view Isaac's brother Ishmael as the rightful heir. This difference must not obscure what is held in common: a belief in the one God and a family–albeit distant–relationship.