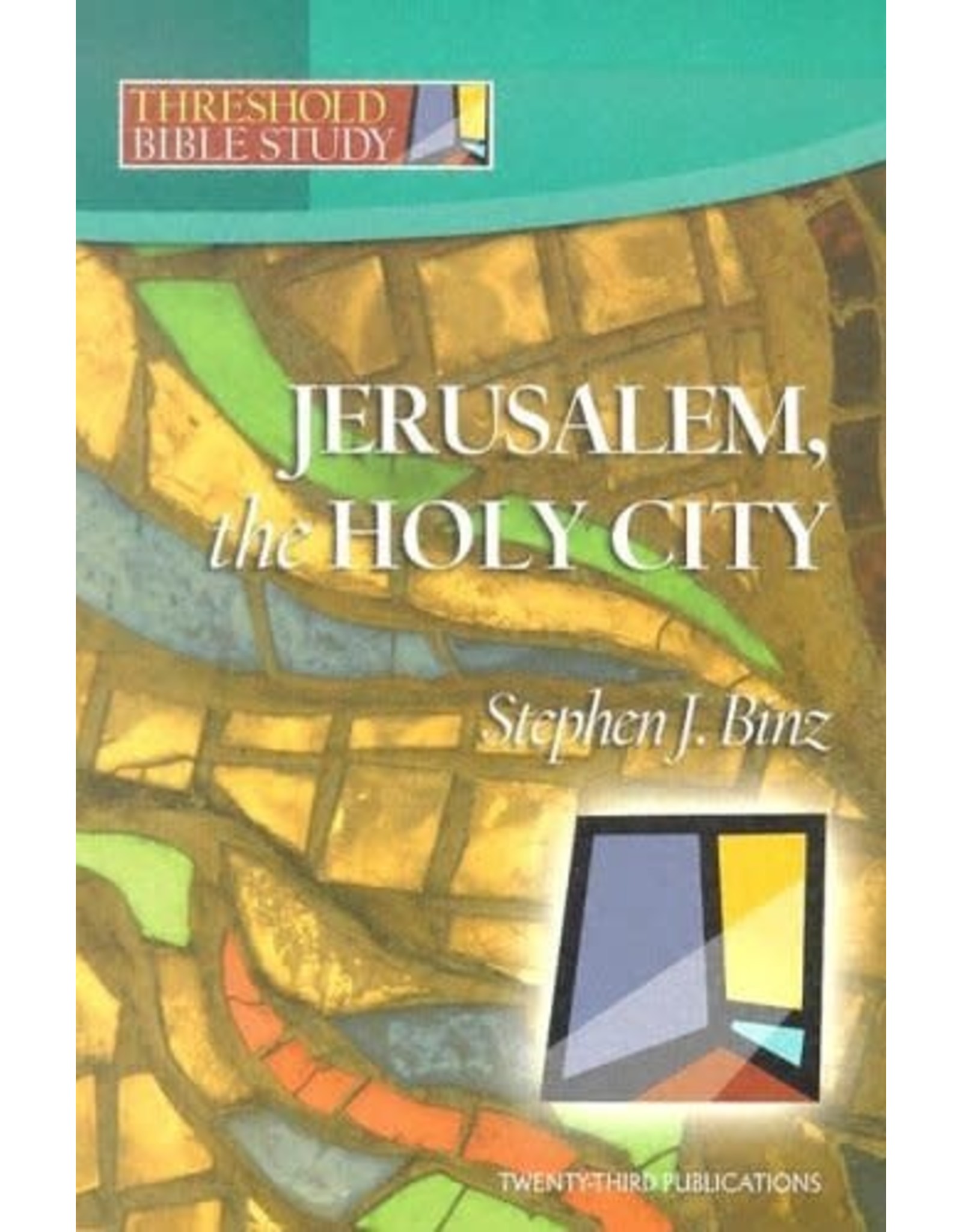 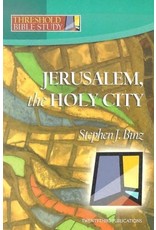 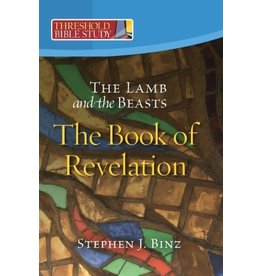 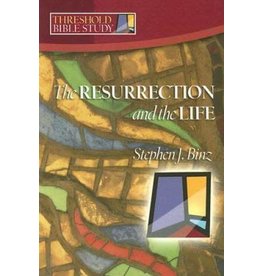 Jesus said, “I am the Resurrection and the Life.” Jesus is God’s greatest victory and likewise he is the fulfillment of humanity’s deepest longing. Because of the resurrection of Jesus a new age has dawned and life will never be the same again. What exact
Add to cart
The Resurrection & the Life (Threshold Bible Study)
$12.95 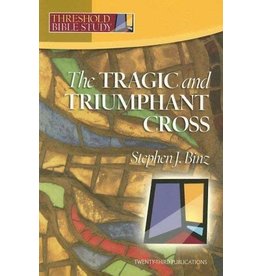 The cross is the both worlds' most contemptible instrument of punishment and the symbol of humanity's greatest hope. In turning this tool of torture into his followers' proudest boast, Jesus produced the most dramatic reversal the world has ever experienc
Add to cart
The Tragic & Triumphant Cross (Threshold Bible Study)
$12.95