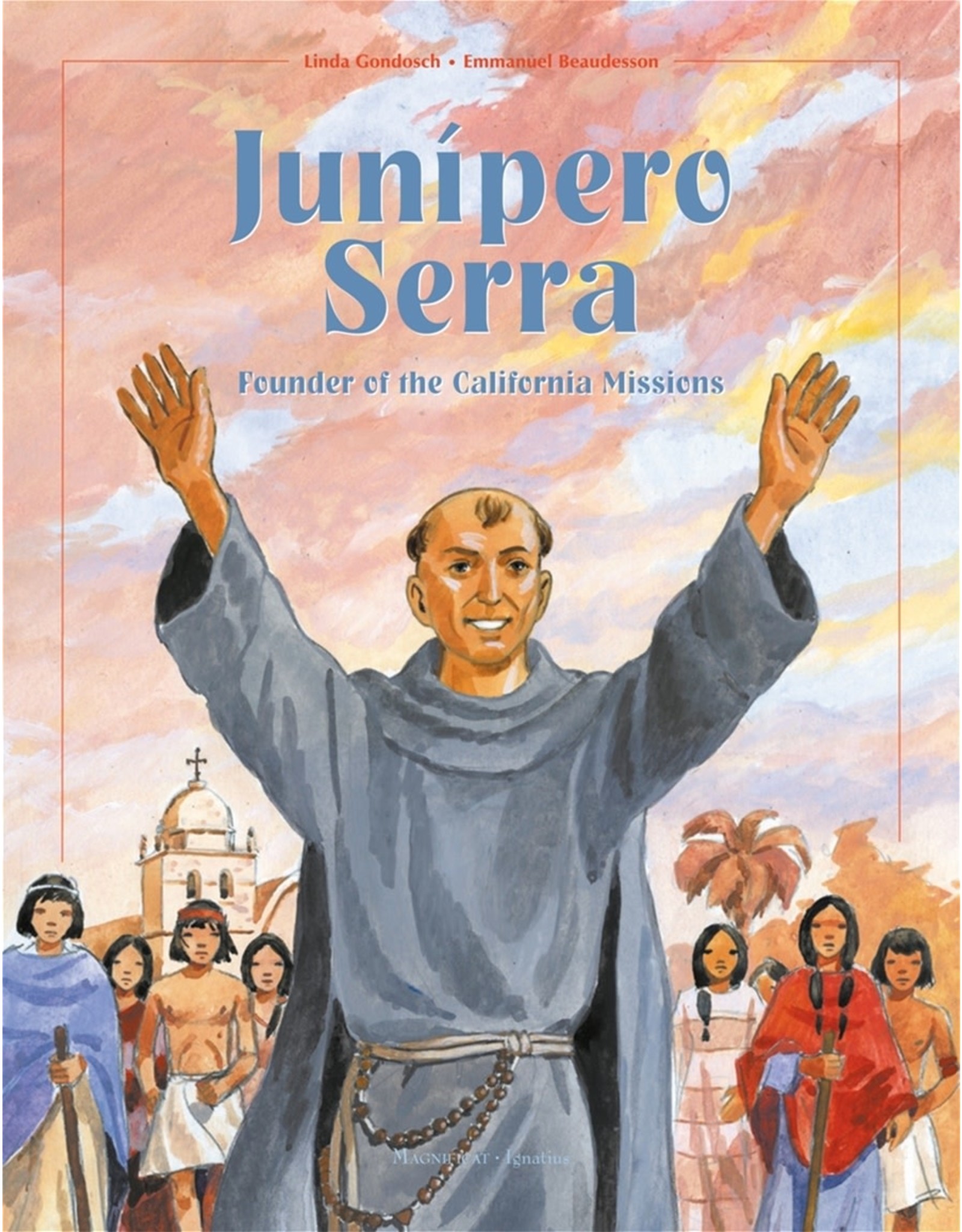 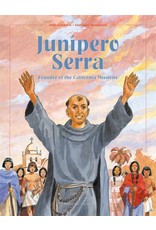 In 18th-century Spain, daring stories of missionaries spreading the good news of the Gospel in the New World ignited the imagination of a devout young boy. Miguel Serra's dream soon became a reality. As Franciscan friar Junípero Serra, he traveled to the New World and tirelessly preached the love of Christ to the natives living in the uncharted wilderness of California. His motto was, Always forward, never back.

Pope Francis canonized Father Serra on September 23, 2015, during his historic visit to the USA. This book opens with a special message from Pope Francis, exhorting us to follow St. Junípero Serra's example. Pope Francis explains, "Friar Junípero's witness calls upon us to get involved, personally, in the mission of the whole continent."

In the beautifully illustrated book for young people ages 9 and up, join the founding father of California on his amazing journey and experience the saintly missionary zeal that led to the establishment of the 21 Catholic missions in California. His presence and work are still very much alive through these beautiful missions that are visited by millions of people every year.