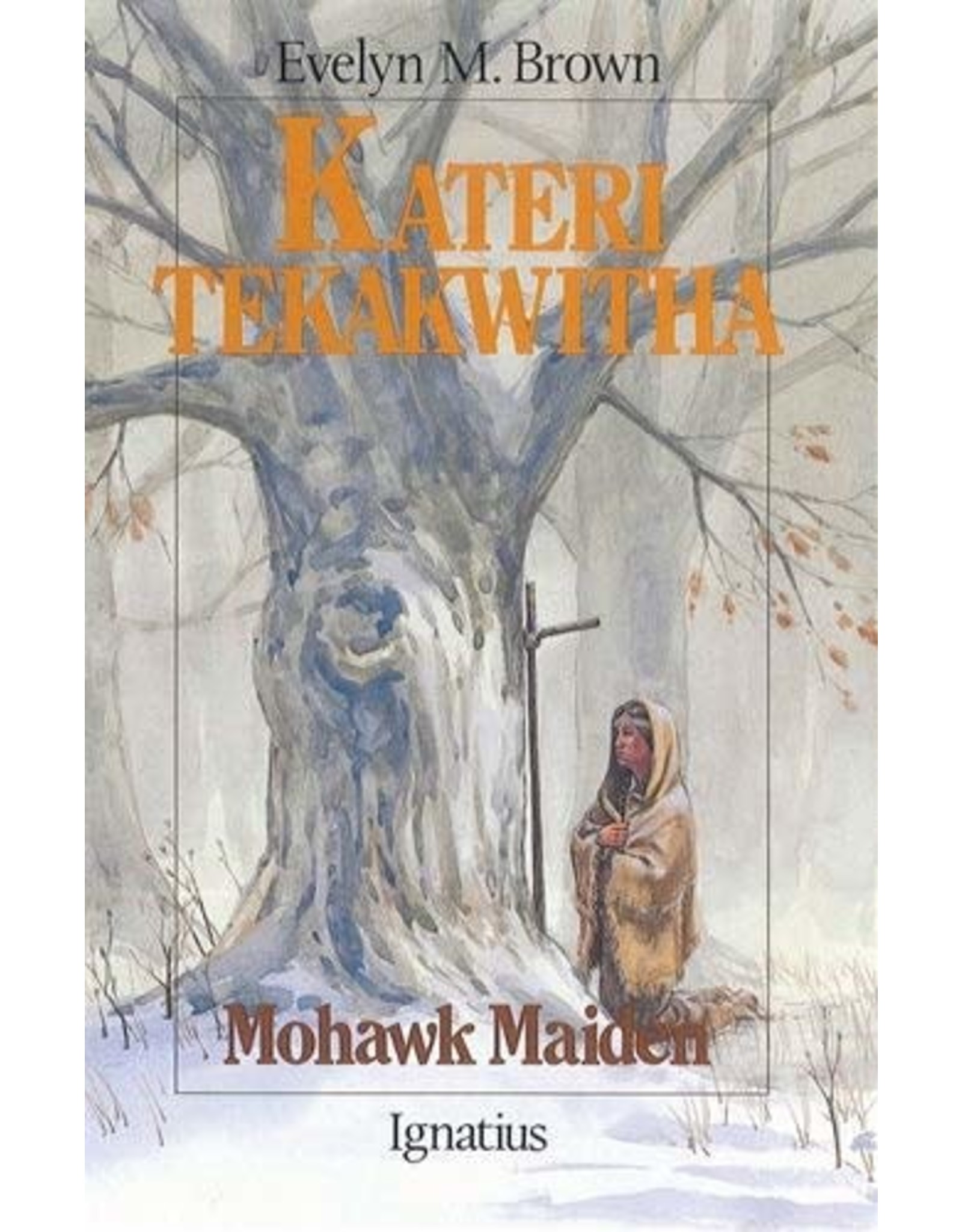 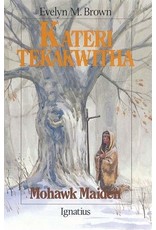 This book is from the famous line of Vision books of saints that are one of the most popular and well-told series of stories for young people. This is the inspiring story of Saint Kateri Tekakwitha, a holy young Indian woman who was converted to Christianity by the French missionaries led by Saint Isaac Joques during the 1600s.

Kateri's mother was a very devout Christian woman who, after being captured by the Iroquois, was not allowed to baptize her daughter. Kateri's whole family died of smallpox, and she was adopted by a chief who was very anti-Christian. When she was baptized and converted by the missionaries, Kateri became ostracized from the tribe. With the help of the priest, she made a daring escape, and thereafter lived a life devoted to God. Denied her desire to become a nun, she declined marriage and lived as a single woman with deep faith, offering her sufferings and life to Christ. She died at the age of twenty-four and is affectionately known as the "Lily of the Mohawks." Kateri was canonized by Saint Pope John Paul II in 2012. 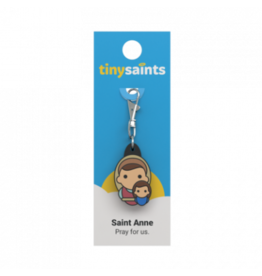 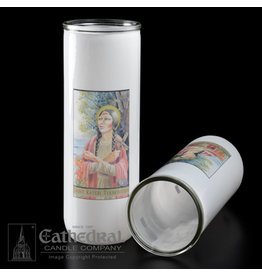 For use with 5-day, 6-day, or 7-day plastic insert candle 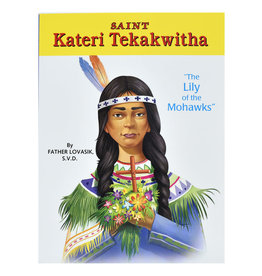 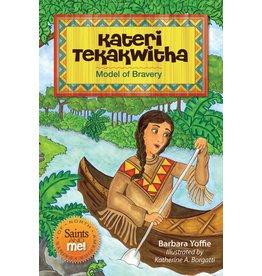 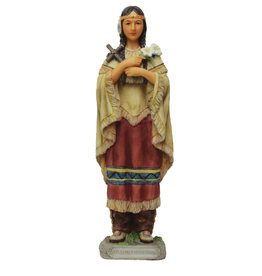 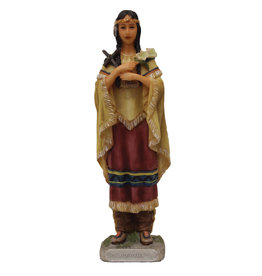