The Lamb's Supper: The Mass as Heaven on Earth

Home / The Lamb's Supper: The Mass as Heaven on Earth 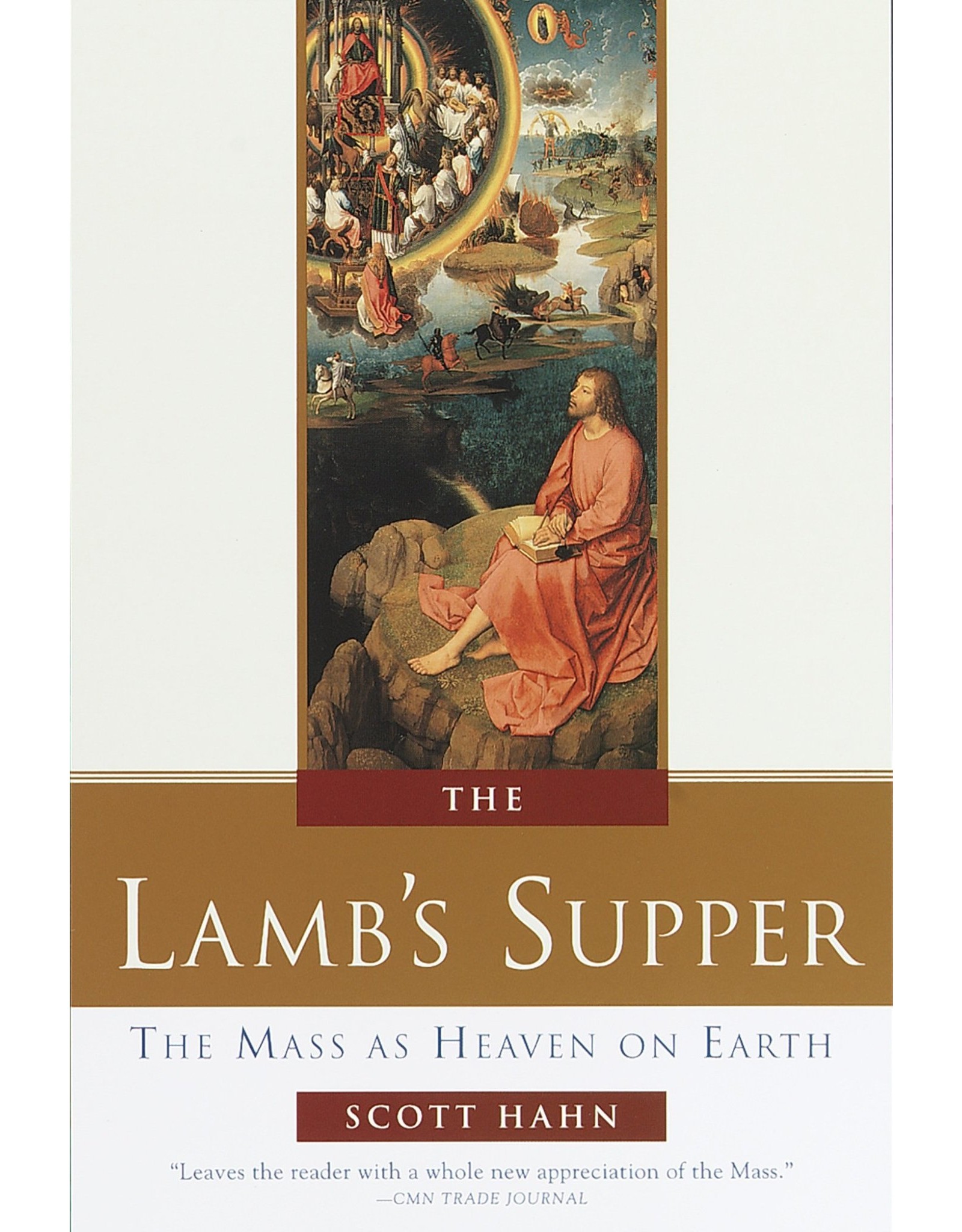 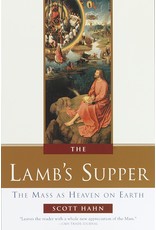 The Mass as Heaven on Earth

As seen on EWTN, bestselling author Scott Hahn unveils the mysteries of the Mass, offering readers a deeper appreciation of the most familiar of Catholic rituals.

Of all things Catholic, there is nothing that is so familiar as the Mass. With its unchanging prayers, the Mass fits Catholics like their favorite clothes. Yet most Catholics sitting in the pews on Sundays fail to see the powerful supernatural drama that enfolds them. Pope John Paul II described the Mass as "Heaven on Earth," explaining that what "we celebrate on Earth is a mysterious participation in the heavenly liturgy."

The Lamb’s Supper reveals a long-lost secret of the Church: The early Christians' key to understanding the mysteries of the Mass was the New Testament Book of Revelation. With its bizarre imagery, its mystic visions of heaven, and its end-of-time prophecies, Revelation mirrors the sacrifice and celebration of the Eucharist.

Beautifully written, in clear direct language, bestselling Catholic author Scott Hahn's new book will help readers see the Mass with new eyes, pray the liturgy with a renewed heart, and enter into the Mass more fully, enthusiastically, intelligently, and powerfully than ever before. 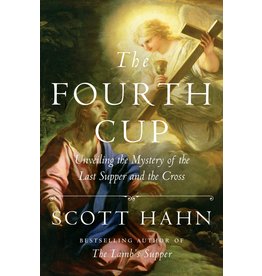 From the bestselling author of The Lamb's Supper comes an illuminating work on the Catholic Eucharist and its link to the Jewish Passover meal.

“Read this book. And don’t just read it. Pray about it. Reflect on it. And share it with others.”—Brant Pit
Add to cart
The Fourth Cup: Unveiling the Mystery of the Last Supper and the Cross
$23.00 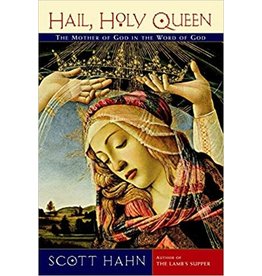 Essential reading for all Catholics! Bestselling author, Scott Hahn illuminates a fresh and enlightening perspective on Mary, Mother of God, and her central importance in the Christian faith.

In The Lamb's Supper, Hahn explored the relationship between
Add to cart
Hail, Holy Queen: The Mother of God in the Word of God
$16.00 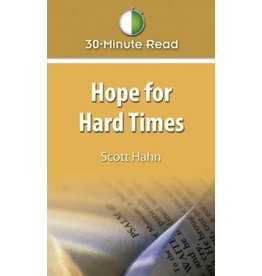 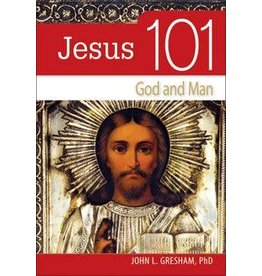 "Christology is an expression of a deep love for Jesus Christ. Not only does Dr. Gresham demonstrate this in Jesus 101, he models it so we can follow him."

Dr. Scott Hahn, Professor of Theology and Scripture at Franciscan University of Steubenville
Add to cart
Jesus 101: God and Man
$15.99 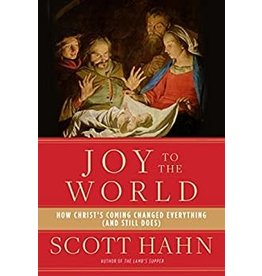 Bestselling author Scott Hahn who has written extensively on Scripture and the early Church, brings evidence to light, dispelling some of the mystery of the story. Yet Christmas is made familiar all over again by showing it to be a family story. Christmas
Add to cart
Joy to the World: How Christ's Coming Changed Everything (and Still Does)
$24.00 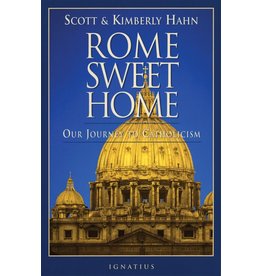 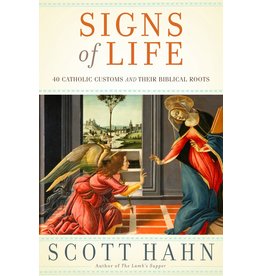 Scott Hahn, the bestselling author of The Lamb’s Supper and Reasons to Believe, celebrates the touchstones of the Catholic life, guiding readers to a deeper faith through the Church’s rites, customs, and traditional prayers. 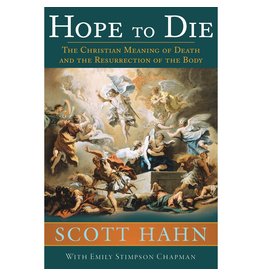 As Catholics, we believe in the resurrection of the body. We profess it in our creed. We’re taught that to bury and pray for the dead are corporal and spiritual works of mercy. We honor the dead in our Liturgy through the Rite of Christian burial. We do a
Add to cart
Hope to Die: The Christian Meaning of Death and the Resurrection of the Body
$22.95 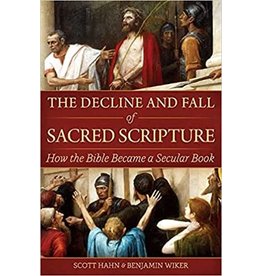