Messenger: The Legacy of Mattie J.T. Stepanek and Heartsongs

Home / Messenger: The Legacy of Mattie J.T. Stepanek and Heartsongs 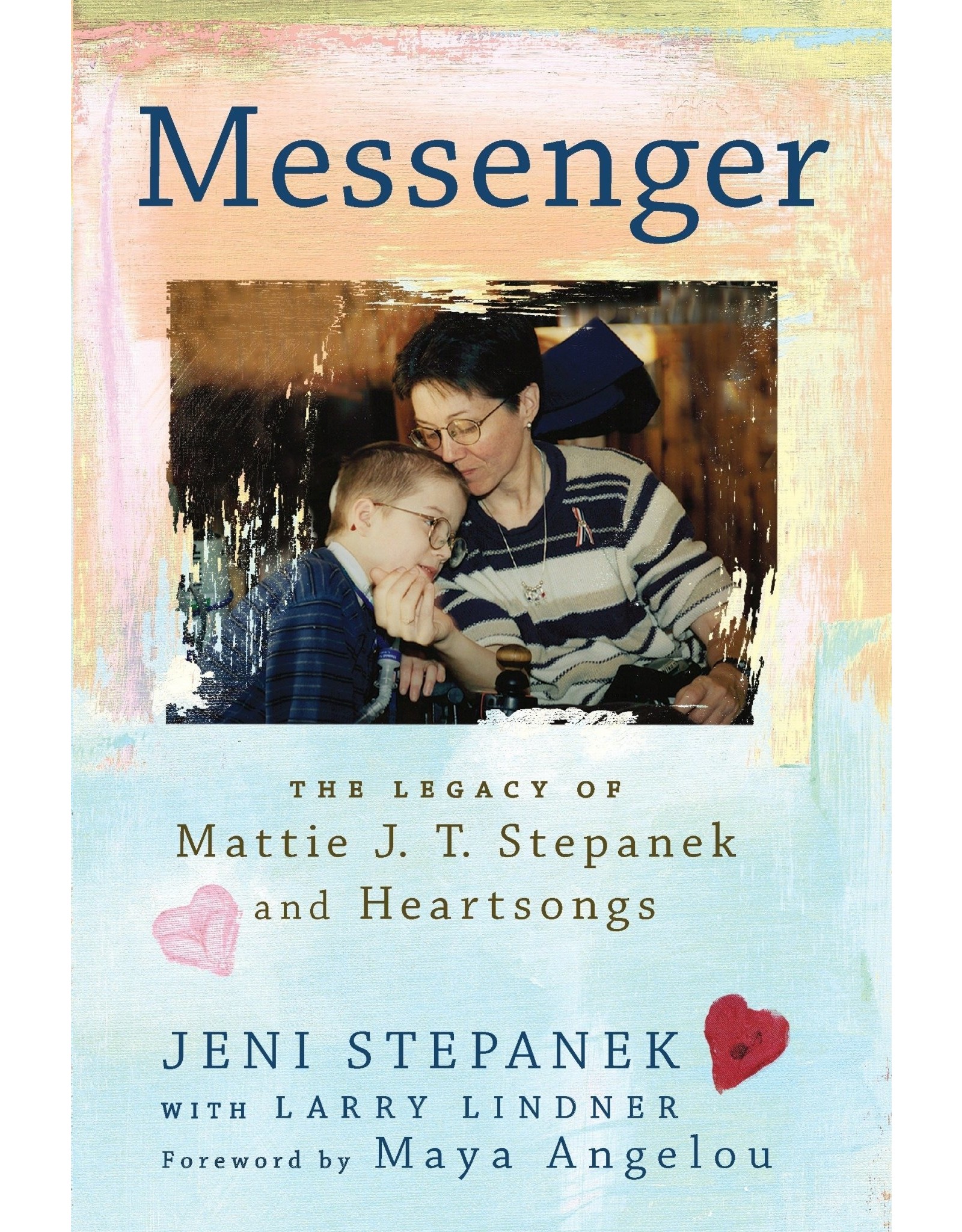 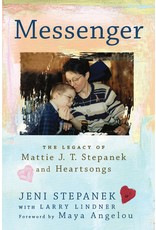 The moving tribute to the young man Oprah Winfrey called "an inspiration"-told by the woman who raised him.

Mattie Stepanek's Heartsongs books were a phenomenon. Not only did they hit the bestseller lists, but the books-and Mattie himself- were a source of inspiration to many, and brought him major recognition. Jimmy Carter described young Mattie Stepanek as "the most remarkable person I have ever known."

In Messenger, Jeni Stepanek shares the inspiring story of her son's life. Mattie was born with a rare disorder called Dysautonomic Mitochondrial Myopathy, and Jeni was advised to institutionalize him. Instead, she nurtured a child who transformed his hardships into a worldwide message of peace and hope. Though Mattie suffered through his disease, his mother's disabilities, and the loss of his three older siblings, he never abandoned his positive spirit. His Heartsong- the word he used to describe a person's inner self-spread a philosophy that peace begins with an attitude and can spread to the entire world.