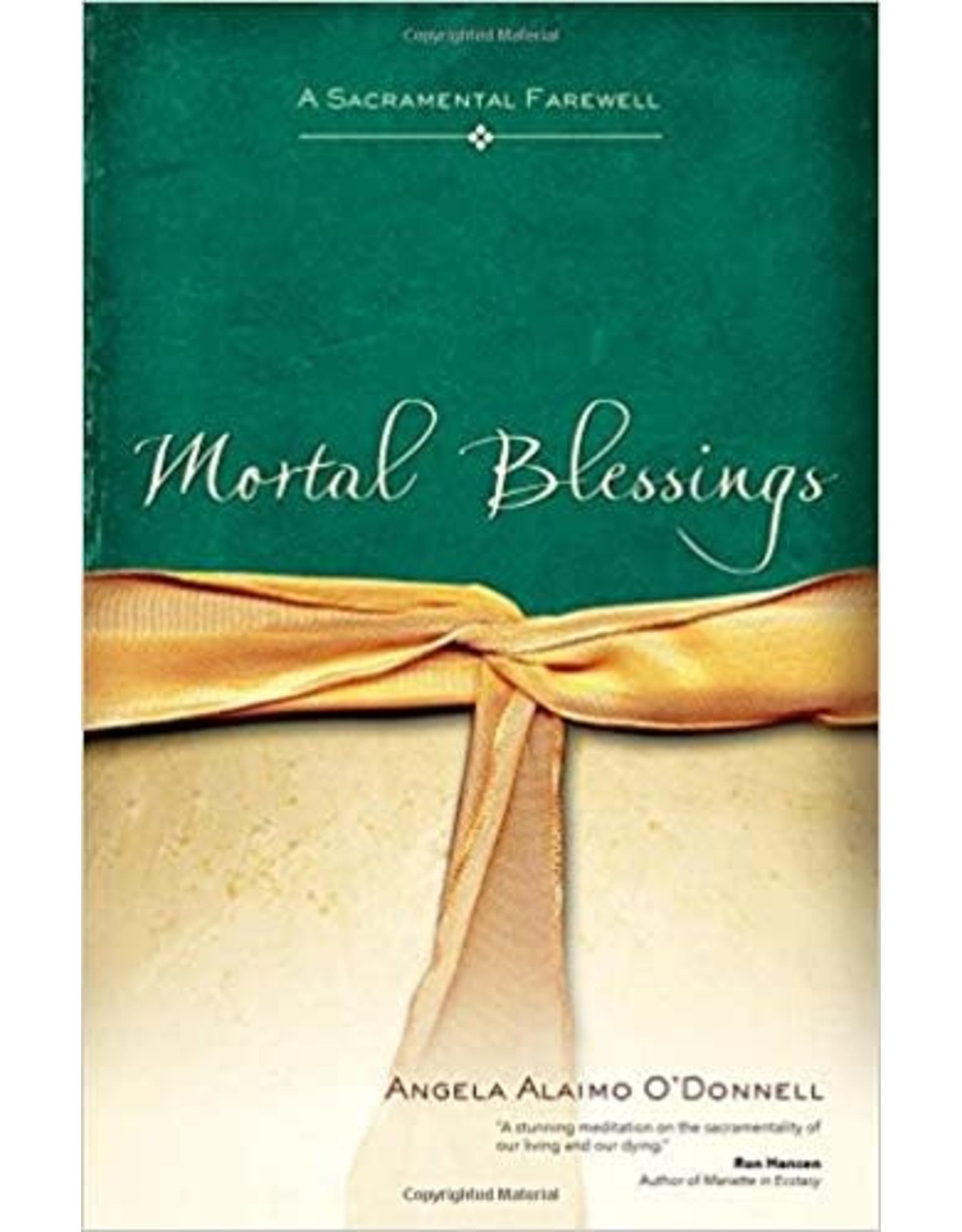 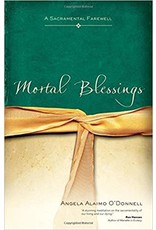 In this lyrical adieu to her mother, renowned Catholic essayist, poet, and professor Angela O'Donnell explores how the mundane tasks of caregiving during her mother's final days--bathing, feeding, taking her for a walk in her wheelchair--became rituals or ordinary sacraments that revealed traces of the divine.

With Joan Didion's grasp of grief, the spiritual playfulness of Mary Karr, and the poetic agility of Kathleen Norris, Angela Alaimo O'Donnell narrates the events that followed her mother's fall and the broken hip that led to surgery. As O'Donnell and her sisters cared for their mother's failing body during the last days of her life, they unconsciously observed rituals that began to take on a deeper importance. Bathing her each morning was a kind of baptism, the nightly feeding of pie took on a Eucharistic significance, trimming and polishing nails became a kind of anointing. Beyond the seven there are the myriad sacraments they made up: the sacrament of community via cell phone, the sacrament of wheelchair pilgrimage around the nursing home, and the sacrament of humor and laughter. This deeply human portrait of loss is balanced by the surprising grace found in letting go; it will resonate with any spiritual reader but especially caregivers and those currently in grief.