The Papacy: What the Pope Does and Why It Matters

Home / The Papacy: What the Pope Does and Why It Matters 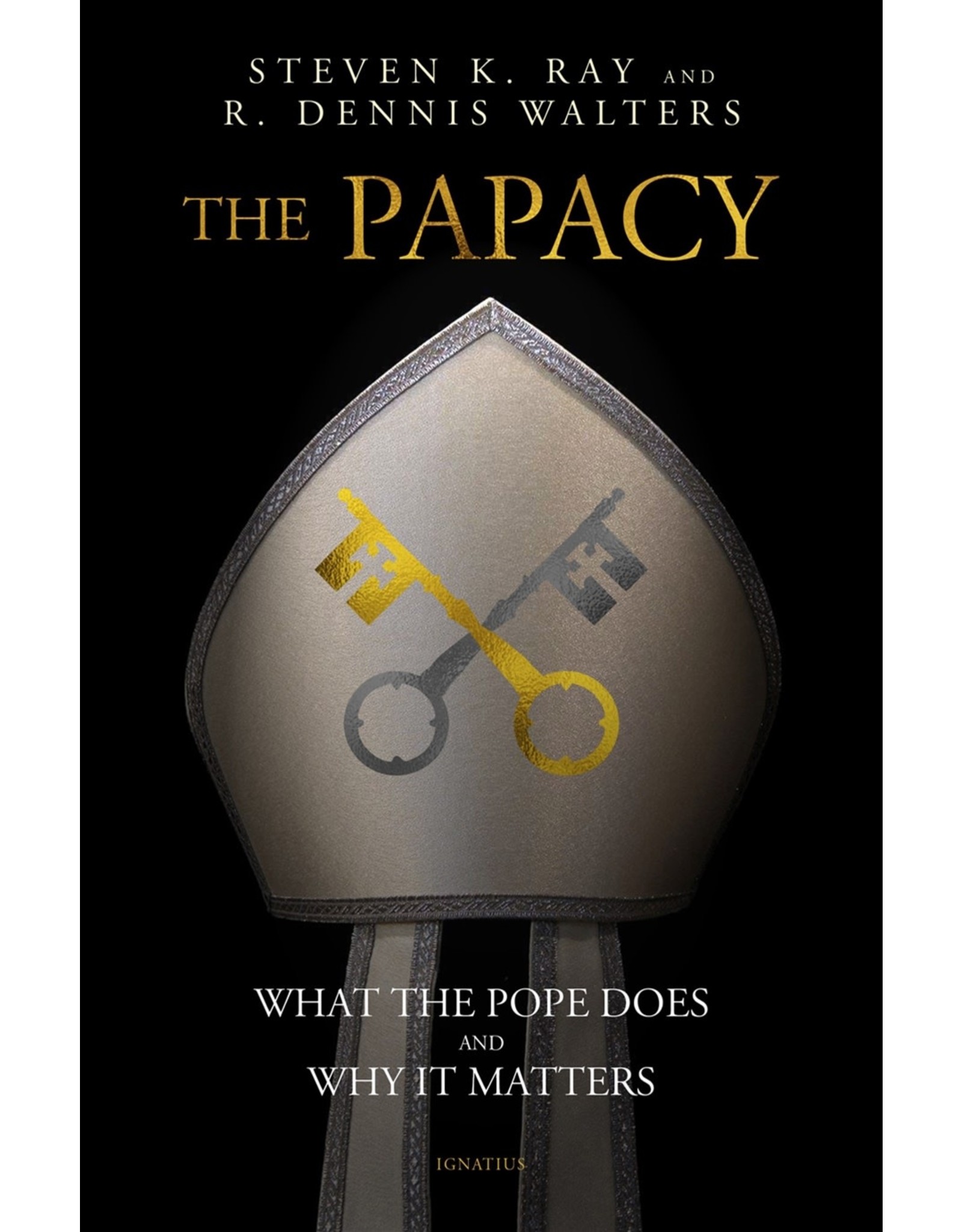 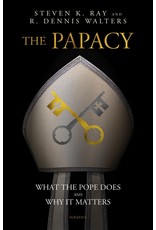 The Papacy explains that without the Pope's divinely guided leadership, the Church would suffer the contradictions and the divisions that many Christian groups know firsthand. The teaching passed down from the apostles would be subject to arbitrary, relative, and numerous interpretations; holiness would be only a distant ideal; and the one, holy, catholic, and apostolic Church founded by Jesus would break apart.

In describing the Pope's important and singular role as leader and teacher, the book addresses common misconceptions and objections to the papacy. It also explains how the papacy developed and how the Pope is elected.

The authors present some great Popes in history, showing the qualities and the accomplishments that made them great. They demonstrate that the Pope is important not only for Catholics, but also for non-Catholic Christians and even non-Christians.