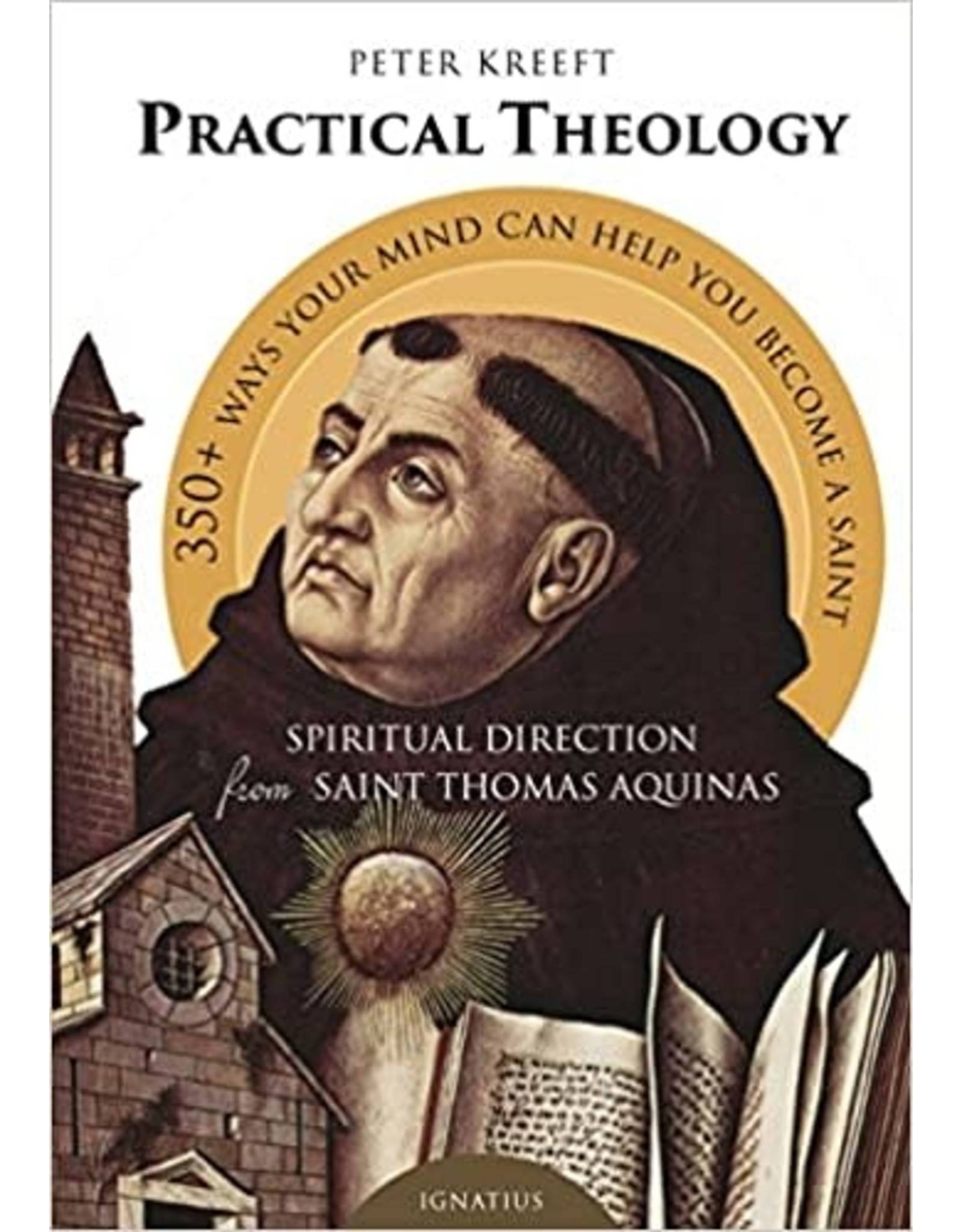 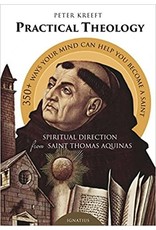 From a lifetime of studying the writings of St. Thomas Aquinas, popular author Peter Kreeft says that his amazement has continually increased not only at Aquinas’ theoretical, philosophical brilliance and sanity, but also at his personal, practical wisdom, his “existential bite.” Yet this second dimension of St. Thomas has usually been eclipsed by the other. Kreeft wrote this book to help bring that sun out from its eclipse. He provides easily digestible samples of the religious wisdom of Aquinas.

Here are 359 pieces of wisdom from St. Thomas’s masterpiece, the Summa Theologiae , which Kreeft says “are literally more valuable than all the kingdoms of this world because they will help you to attain ‘the one thing needful,’ or ‘the greatest good’ ”, the ultimate end and purpose and meaning of life. Three of its names are “being a saint,” “beatitude” (“supreme happiness”) and “union with God.” That was the principle for Kreeft in choosing which passages to use: do they help you to attain your ultimate end - sanctity, happiness, union with God? St. Thomas would have agreed with writer Leon Bloy, who often wrote that in the end “there is only one tragedy in life: not to have been a saint”.

These 359 gold nuggets have helped Kreeft in the struggles of real life, to live in the real world, to grow closer to the Lord, and he hopes they will do the same for his readers. After each passage directly from Aquinas, Kreeft provides brief spiritual commentary to help explain it and apply it - practical, personal, existential, “livable” thoughts.

He has framed these readings as answers to questions that people actually ask their spiritual directors. Each answer is taken word for word from Aquinas.

Among the many topics Aquinas and Kreeft cover here include: 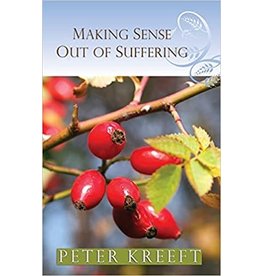 This book is for anyone who has ever wept and wondered, "Why?" Peter Kreeft observes that our world is full of billions of normal lives that have been touched by apparently pointless and random suffering. This account of a real and honest personal quest i
Add to cart
Making Sense Out of Suffering
$16.99 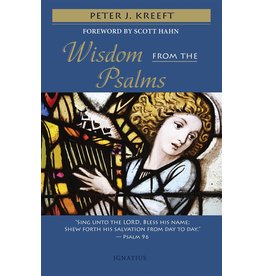 The Psalms make up the most popular, most universally loved and used book in the Bible, which is the most widely read book in the world. They are hymns, songs, poems, and prayers—at once formal and informal, liturgical and spontaneous, communal and indiv
Add to cart
Wisdom from the Psalms
$17.95 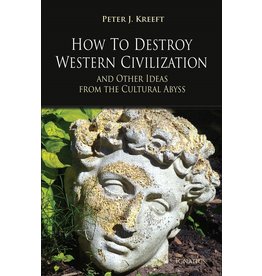 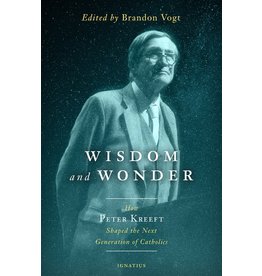 Few figures have impacted the rising generation of Catholics more than Peter Kreeft, the widely respected philosophy professor and prolific bestselling author of over 80 books. Through his writings and lectures, Kreeft has shaped the minds and hearts of t
Add to cart
Wisdom and Wonder: How Peter Kreeft Shaped the Next Generation of Catholics
$17.95