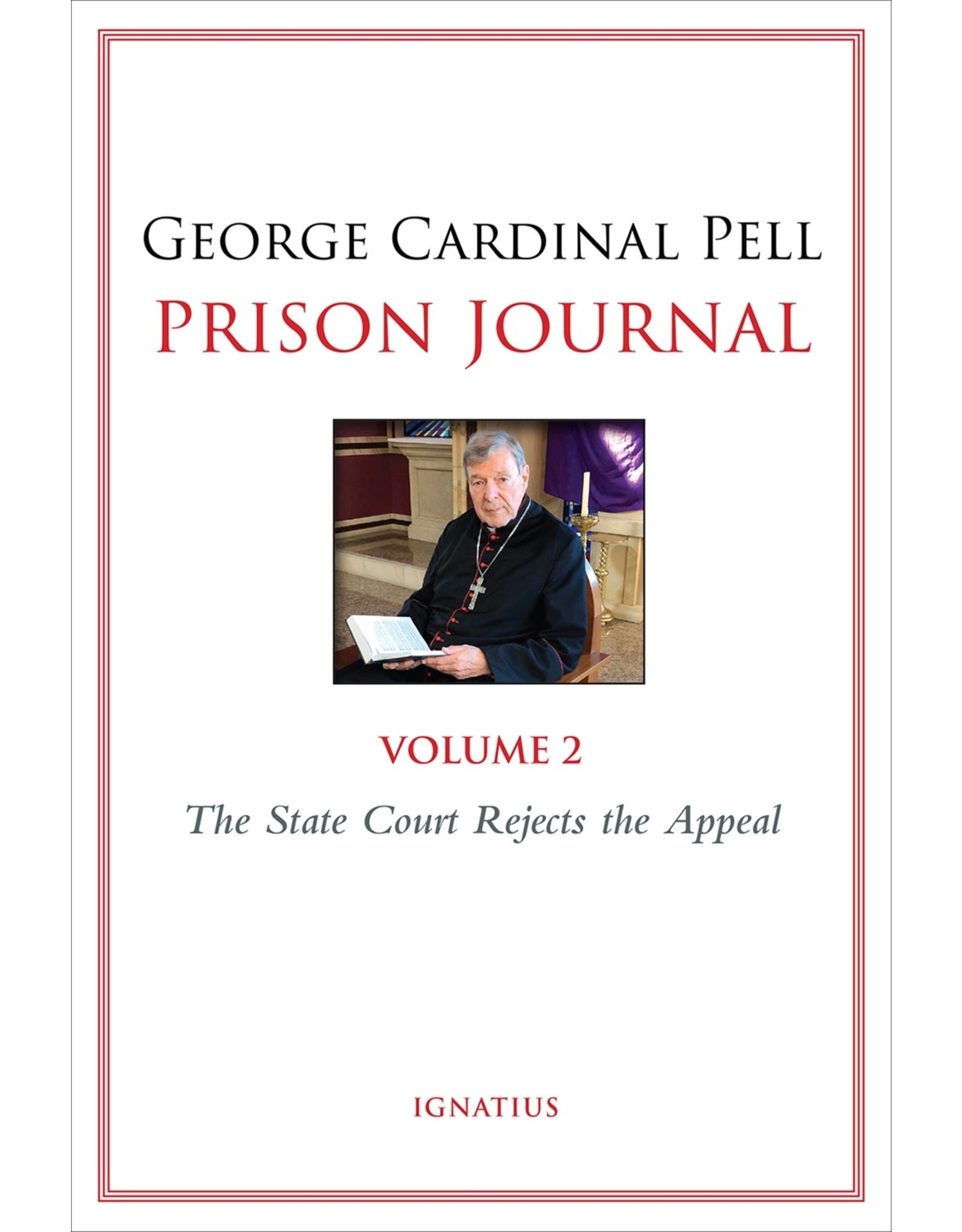 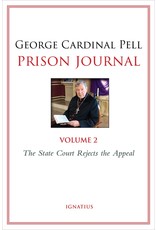 The State Court Rejects the Appeal

Innocent! That final verdict came after George Cardinal Pell endured a grueling four years of accusations, investigations, trials, public humiliations, and more than a year of imprisonment after being convicted by an Australian court of a crime he did not commit.

Led off to jail in handcuffs, following his sentencing on March 13, 2019, the 78-year-old Australian prelate began what was meant to be six years in jail for "historical sexual assault offenses". Cardinal Pell endured more than thirteen months in solitary confinement, before the Australian High Court voted 7-0 to overturn his original convictions. His victory over injustice was not just personal, but one for the entire Catholic Church.

Bearing no ill will toward his accusers, judges, prison workers,journalists, and those harboring and expressing hatred for him, the cardinal used his time in prison as a kind of "extended retreat". He eloquently filled notebook pages with is spiritual insights, prison experiences, and personal reflections on current events both inside and outside the Church, as well as moving prayers.

In this second of three volumes, Cardinal Pell receives the terrible news that his first appeal is rejected. With the same grace, wisdom, and calm perseverance we see on display in Volume 1, he continues his quest for justice by appealing to the Australian High Court. Glimmers of hope emerge as more legal experts, including non-Catholics, join the chorus of those demanding that this miscarriage of justice be reversed. 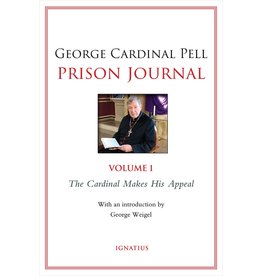