Prisoners of Hope: The Story of Our Captivity and Freedom in Afghanistan

Home / Prisoners of Hope: The Story of Our Captivity and Freedom in Afghanistan 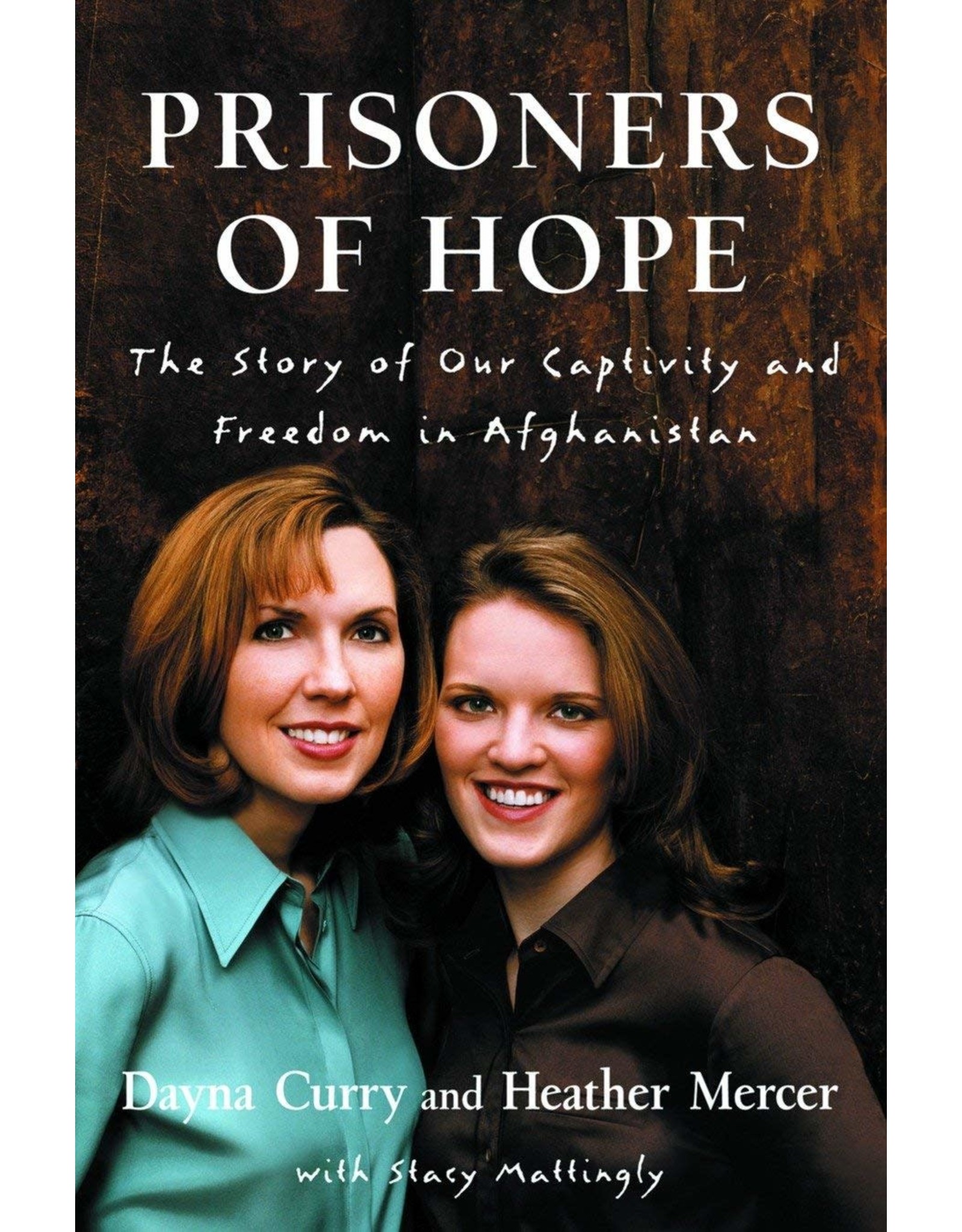 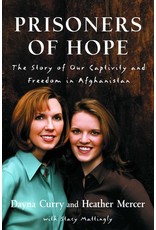 The gripping and inspiring story of two extraordinary women--from their imprisonment by the Taliban to their rescue by U.S. Special Forces.

When Dayna Curry and Heather Mercer arrived in Afghanistan, they had come to help bring a better life and a little hope to some of the poorest and most oppressed people in the world. Within a few months, their lives were thrown into chaos as they became pawns in historic international events. They were arrested by the ruling Taliban government for teaching about Christianity to the people with whom they worked. In the middle of their trial, the events of September 11, 2001, led to the international war on terrorism, with the Taliban a primary target. While many feared Curry and Mercer could not survive in the midst of war, Americans nonetheless prayed for their safe return, and in November their prayers were answered.

In Prisoners of Hope, Dayna Curry and Heather Mercer tell the story of their work in Afghanistan, their love for the people they served, their arrest, trial, and imprisonment by the Taliban, and their rescue by U.S. Special Forces. The heart of the book will discuss how two middle-class American women decided to leave the comforts of home in exchange for the opportunity to serve the disadvantaged, and how their faith motivated them and sustained them through the events that followed. Their story is a magnificent narrative of ordinary women caught in extraordinary circumstances as a result of their commitment to serve the poorest and most oppressed women and children in the world. This book will be inspiring to those who seek a purpose greater than themselves.