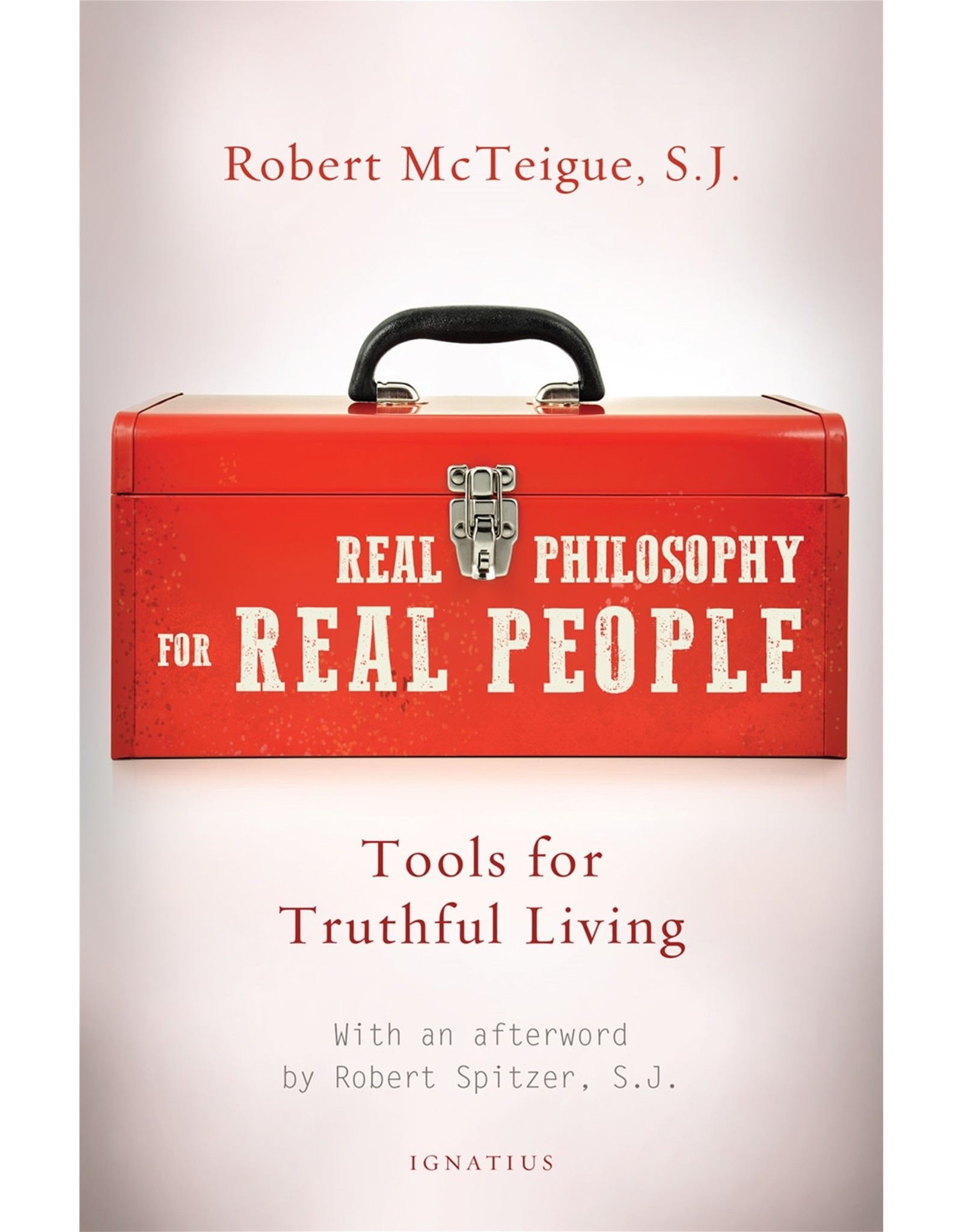 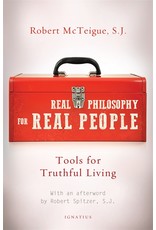 Fr. Robert McTeigue, S.J., is a member of the Maryland Province of the Society of Jesus. A philosopher and theologian, he has lectured worldwide. A member of the National Ethics Committee of the Catholic Medical Association, he is host and producer of the radio show The Catholic Current via The Station of the Cross.

A great philosopher once observed, Philosophers let theories get in the way of what they and everybody else know. A lot of ink has been spilt in order to obscure what we really can't not know about reality, humanity and morality.

In the midst of a culture permeated by philosophies that seek to redefine the universally available meaning of what it is to be human, Fr. Robert McTeigue says it is more important than ever to be equipped with reliable philosophical tools that help us to see clearly the implications of our stated moral claims; that enable us to detect moral and logical error; and that keep us grounded in the love of truth.

You will find such tools in these pages that explore what it means to be human with metaphysical, anthropological, and ethical dimensions.

Most importantly, this book is a prescription for an alternative: it is a real philosophy for real people, wherein the best of classical philosophy finds its fulfillment, expressed in a contemporary idiom that is accessible to the layman and plausible to the scholar. It offers a catalog of errors with their refutations, and a map for living a truly human life. It is a portable error-detector, while providing a basis for knowing and presenting the truth.