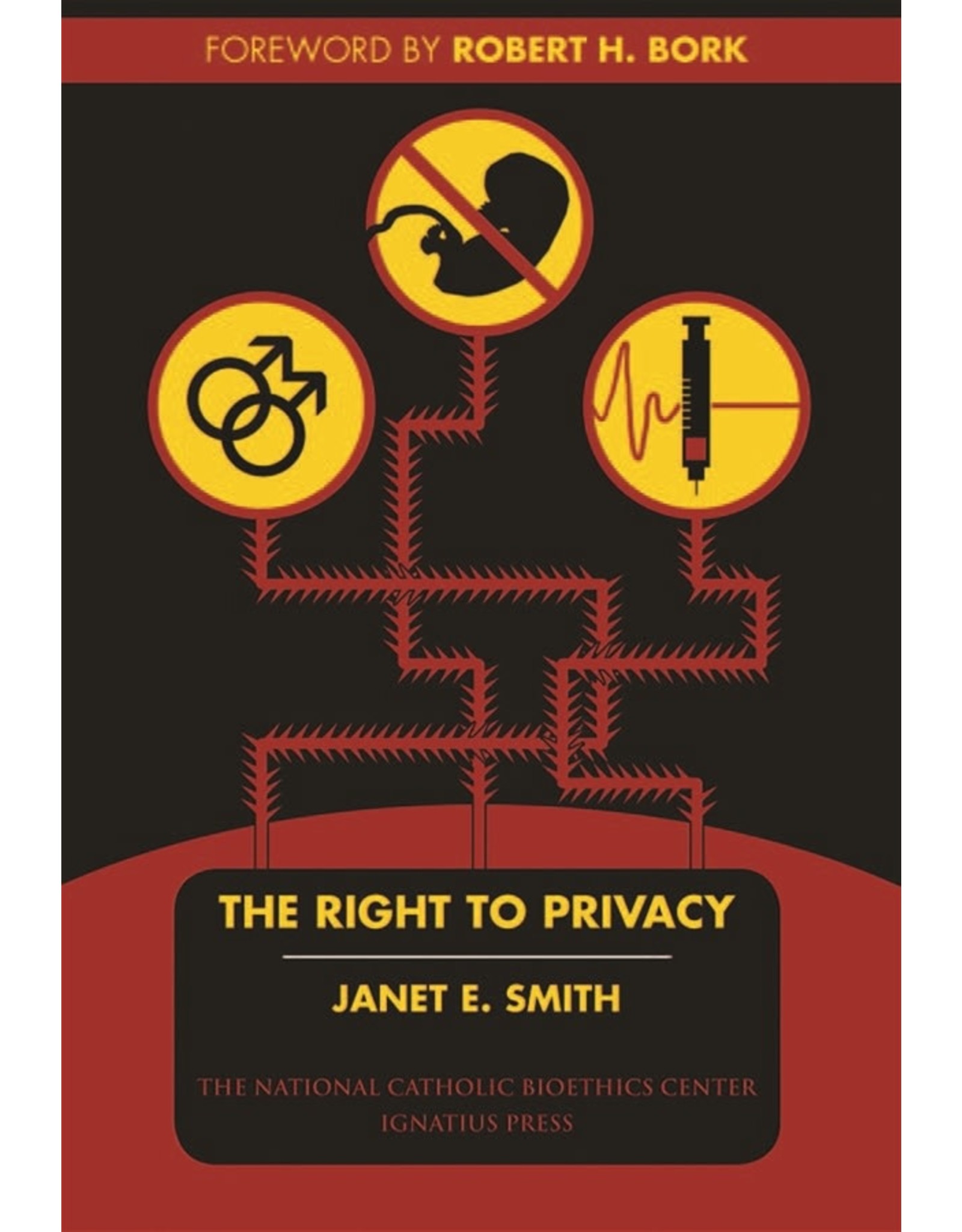 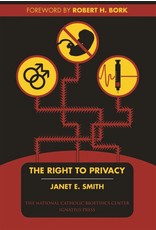 Janet Smith, well-known philosophy professor and writer, presents a critical look at the meaning of the "right to privacy" that has been so often employed by the Supreme Court in recent times to justify the creation of rights not found in the Constitution by any traditional method of interpreting a legal document. Smith shows how these inventions have led to the legal protection of abortion, assisted suicide, homosexual acts, and more. As Judge Bork says it shows that "morals legislation now seems constitutionally impermissible", and that the counterfeit right to privacy belongs to the genre of the indecipherable and incoherent that no one who wrote the Constitution and the Bill of Rights would have contemplated.