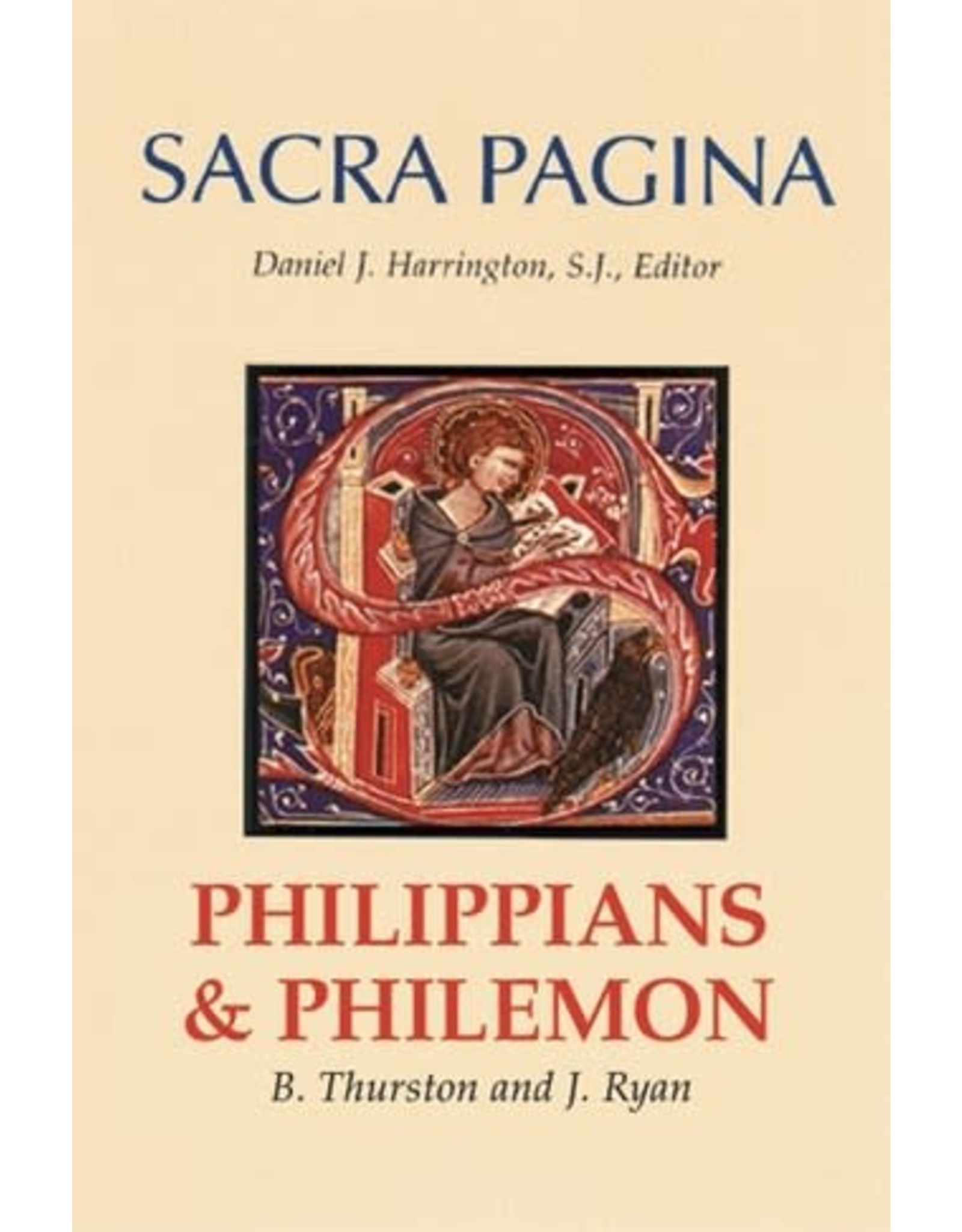 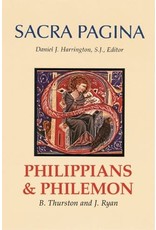 Although relatively brief, Philippians is one of the most interesting and beloved of Paul’s undisputed epistles. In Philippians and Philemon, Bonnie Thurston makes a convincing case that canonical Philippians is as Paul wrote it, one letter. Although there is not enough specific evidence to “name names,” she suggests a number of possible audiences. A translation conforming as closely as possible to the original Greek is provided, along with a careful analysis of the language of the letter that yields insights into the context and theological underpinning of this epistle.

The apostle’s very brief letter to Philemon stands solidly within the Pauline collection of authentic and canonical letters. In this volume, Judith Ryan argues that Philemon makes two specific appeals. The first seeks to elicit Philemon’s partnership and his community’s support in welcoming Onesimus back as both beloved brother and honored guest. The second requests that Onesimus be allowed to use the freedom he already has to serve Christ and his Gospel. In this commentary Ryan provides a fresh translation, critical notes for each verse, and interpretation on defined sections. She situates the letter in the historical context of slavery in the ancient world and shows how Paul combined his theology with contemporary rhetorical strategies to produce an effective challenge to his audience. 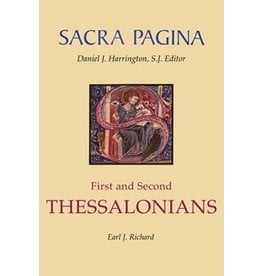 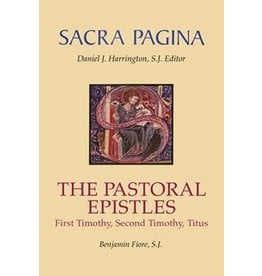 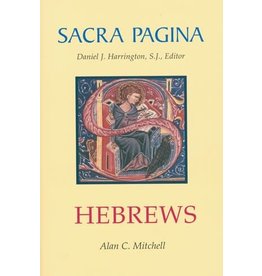 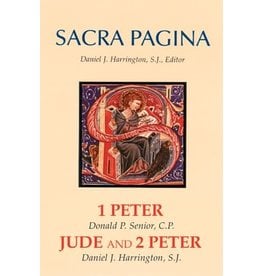 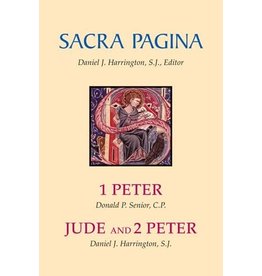 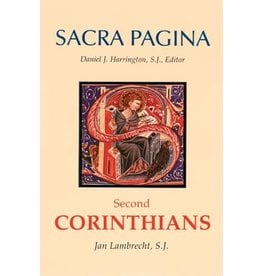