Skirting Heresy: The Life and Times of Margery Kempe

Home / Skirting Heresy: The Life and Times of Margery Kempe 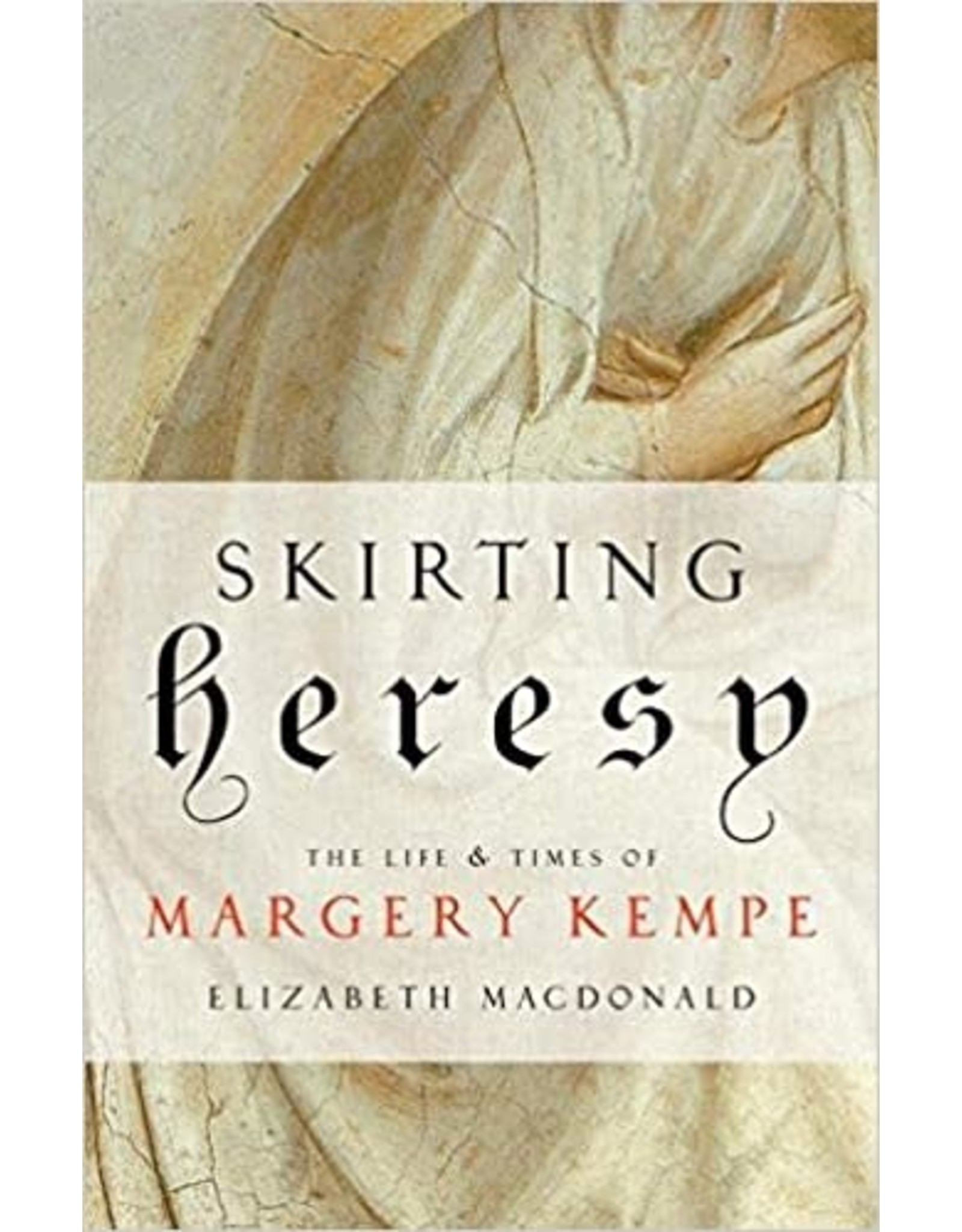 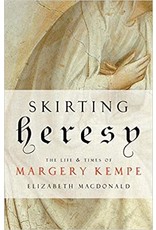 It was perhaps England’s darkest hour. The roots of the Protestant Reformation were in place, although it would be another century before Martin Luther and King Henry VIII upended Catholicism. It was a time when unauthorized preaching was against the law, and there was a death penalty in place to stop heresy; even Catholic priests were being burned alive.

Margery Kempe was born into this world. She dared to follow her truth, and the calling she knew came from Jesus Christ himself. But she paid mightily for it, and she was repeatedly arrested, put on trial, even threatened with death. Kempe’s only lifeline was her wit, determination, and a few influential friends who believed in her cause.

You will be riveted by this tale of a woman who is credited with dictating the first autobiography in English, The Book of Margery Kempe. It is an account of a rare and courageous woman, a saint of the Anglican church, who dared stand up for what she believed in.