The St. Gallen Mafia: Exposing the Secret Reformist Group Within the Church (HC) 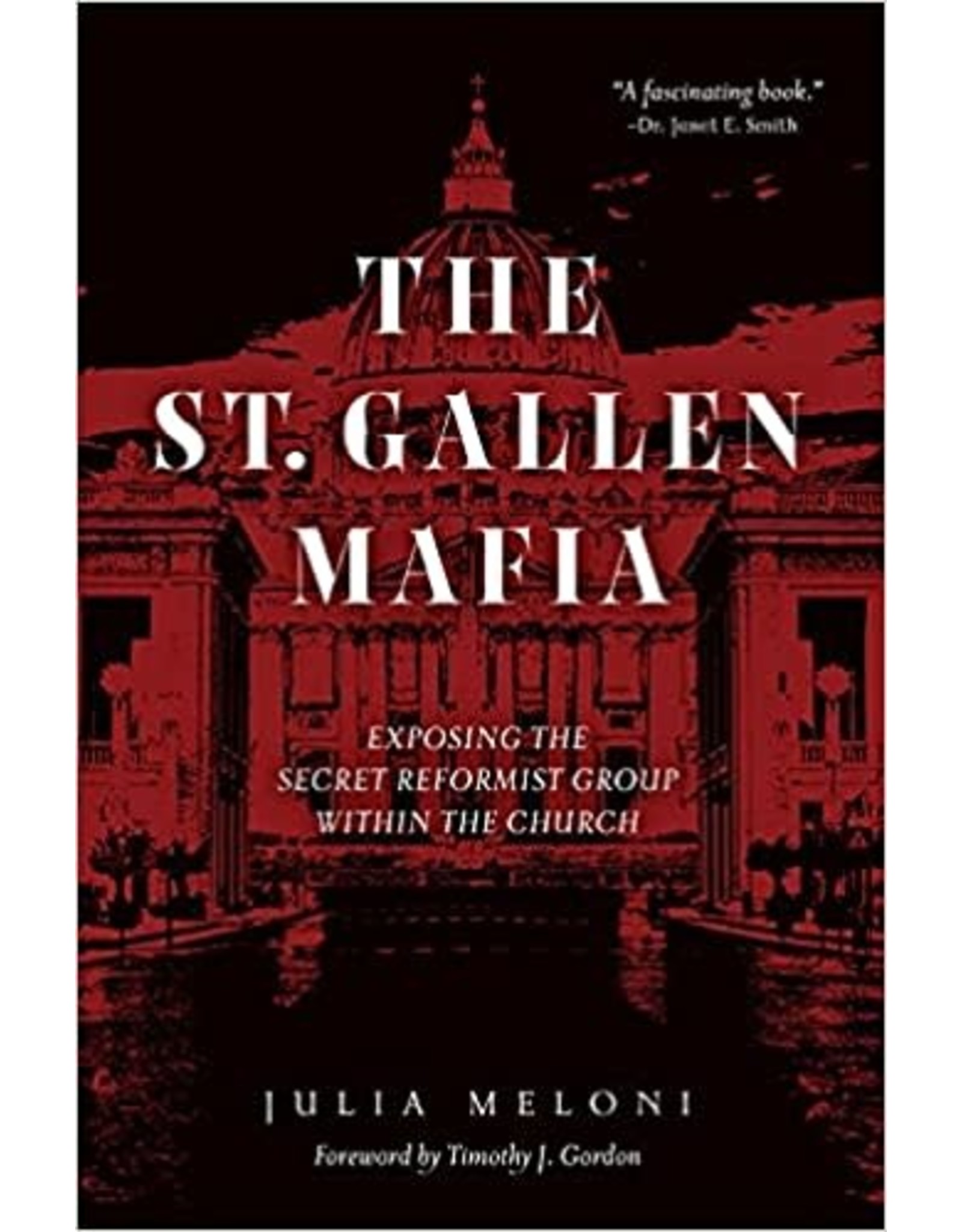 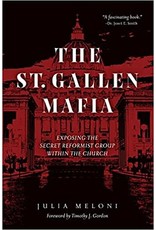 In the mid-1990s, a clandestine group of high-ranking churchmen began gathering in St. Gallen, Switzerland. Opposed to Cardinal Joseph Ratzinger, the circle plotted a revolution in stealth.

By 2015, their secret ached to be told. Before an audience, Cardinal Godfried Danneels joked of being a part of a "mafia." But as explosive as Danneels's confession was, a thick cloud of mystery still enshrouds the St. Gallen mafia.

In this compelling book, Julia Meloni pieces together the eerie trail of confessional evidence about the St. Gallen group. Copiously researched and grippingly narrated, The St. Gallen Mafia sheds light on the following: