To Raise the Fallen

Home / To Raise the Fallen 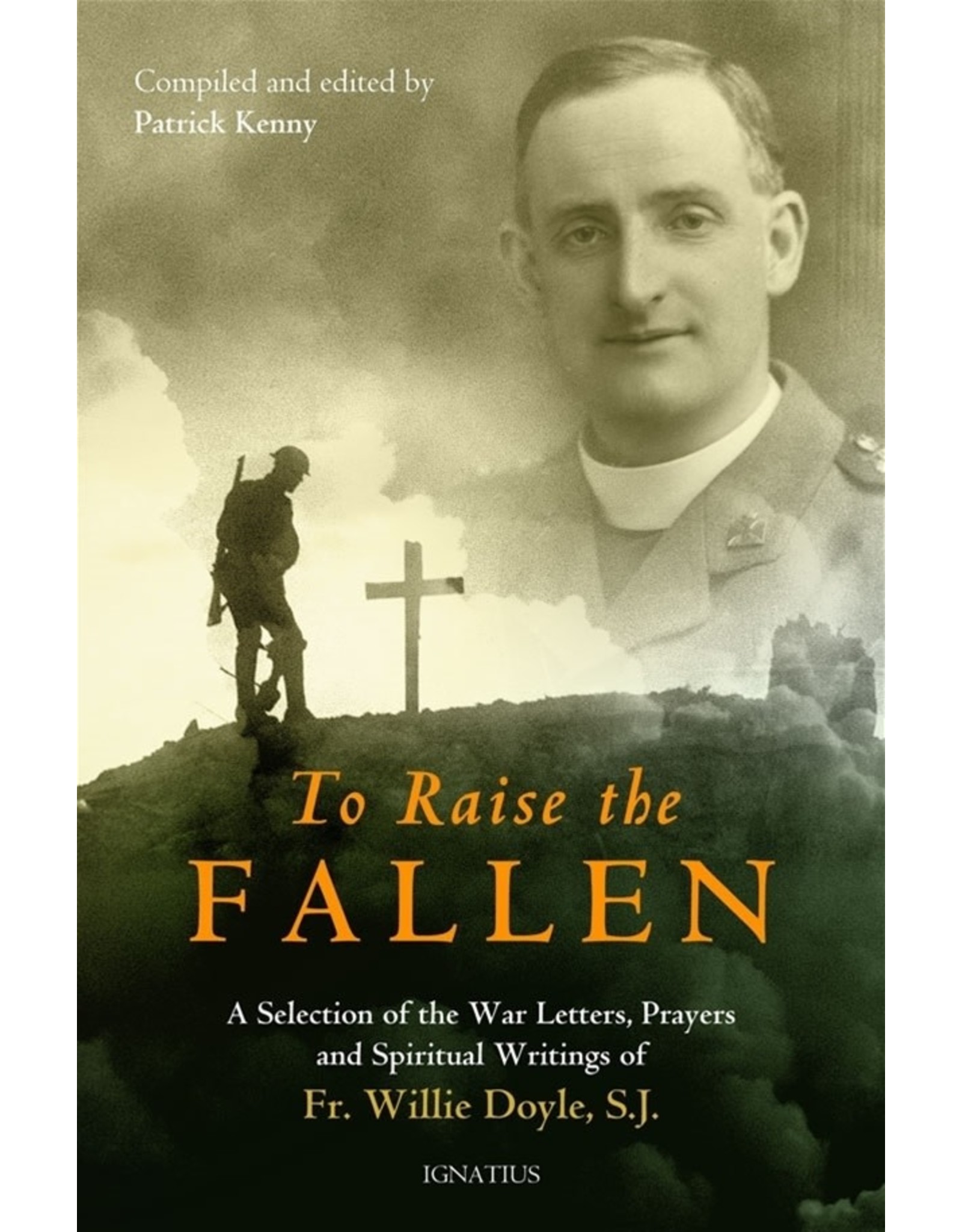 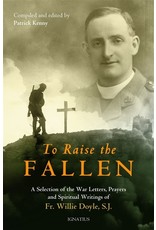 Irish military chaplain Fr. Willie Doyle, S.J., died in action during the Battle of Passchendaele on August 16, 1917, having been hit by a German shell while rushing to the aid of wounded soldiers trapped in No Man's Land. In To Raise the Fallen, Patrick Kenny introduces readers to this remarkable man, whose faith, heroic courage and generosity in the trenches of World War I continue to inspire Christians and non-Christians alike.

To Raise the Fallen includes a selection of Willie Doyle's rich and vivid letters from the front, along with diary entries, prayers, spiritual writings and extracts from the pamphlets that made him a publishing sensation across Europe in the early years of the twentieth century. Fr. Doyle's compassion, cheerfulness and humility, alongside his great valor in wartime, are a testament to his commitment to Christ. His final act of bravery epitomizes Christ's words that there "is no greater love than to lay down one's life for one's friends".

Those who knew Fr. Doyle testified to his heroic virtue. They witnessed his fearlessness in the face of enemy fire as he rescued the wounded, anointed the dying and buried the dead. His letters home reveal both his deep faith and his great humor, even in the face of unspeakable horrors. His daily conquest of himself in little things over many years prepared him for his selfless service on the battlefield.