I Can Only Imagine DVD

Home / I Can Only Imagine DVD 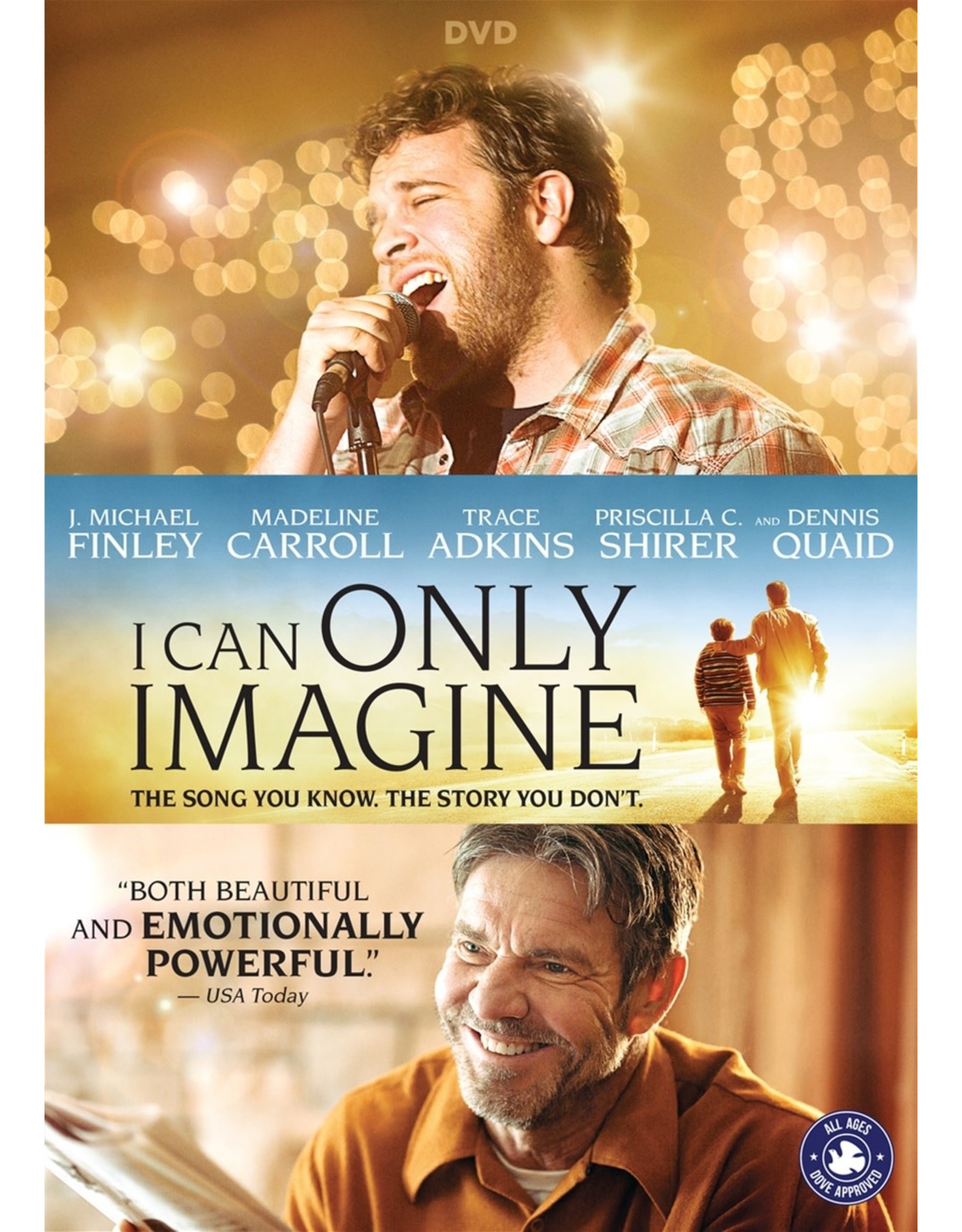 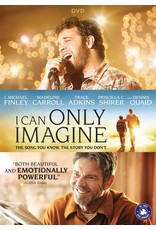 A box-office theatrical hit in 2018, this movie drama is the inspiring true story behind MercyMe's beloved, chart-topping song, I Can Only Imagine, that details lead singer Bart Millard's abusive upbringing and path to forgiveness and reconciliation with his father.

It’s a song that has brought hope to so many, often in the midst of life’s most challenging moments. Amazingly, the song was written in mere minutes by Millard. In reality, the lyrics took a lifetime to craft.

Chasing a dream while running from broken relationships with his father and his childhood sweetheart, Bart hits the road in an old, decrepit tour bus with his new band MercyMe—named for his grandmother’s favorite expression. With the guidance of a grizzled music-industry insider, the band begins a journey none of them could ever have imagined.

A touching story of hope and redemption, and a gripping reminder of the power of forgiveness, I CAN ONLY IMAGINE beautifully illustrates that no one is ever too far from God’s love. Directed by the Erwin Brothers (October Baby, Moms' Night Out, Woodlawn), this film stars J. Michael Finley, Dennis Quaid, Madeline Carroll, Trace Adkins, Priscilla Shirer, Cloris Leachman. 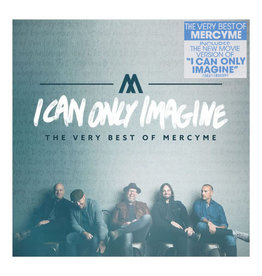 2018 release. "I Can Only Imagine," arguably one of the most popular and powerful songs in Christian music history, has taken on a life of it's own and is now the subject of a worldwide motion picture of the same name. In celebration of the movie release,
I Can Only Imagine CD - MercyMe
$19.00