Who Is Pope Francis? DVD

Home / Who Is Pope Francis? DVD 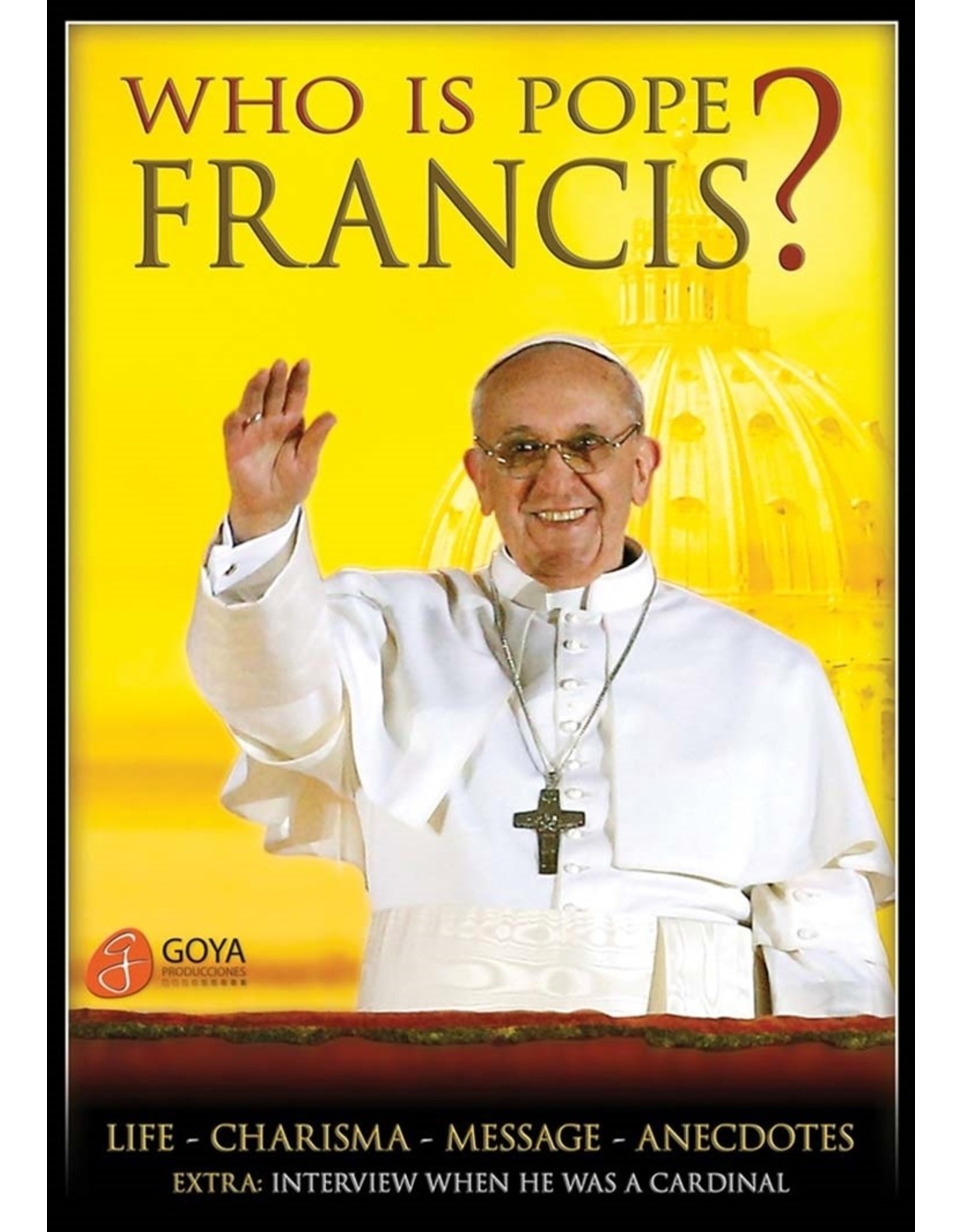 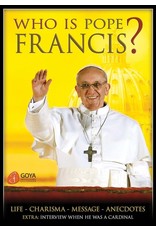 This outstanding new documentary film just produced in Europe gives an excellent overview into the life, thought and work of Jorge Mario Bergoglio, formerly Archbishop of Buenos Aires and now Pope Francis. It contains previously unreleased recordings and endearing images of Cardinal Bergoglio. His words and actions convey the unique charisma of this surprise Argentine Pope whose humility, kindness and courage are winning countless admirers to a renewed interest in the Papacy. The film includes comments on the new Pope by the Provincial of the Society of Jesus in Argentina and Spain, and from a Spanish bishop on the spiritual exercises preached by Cardinal Bergoglio to the Bishops. The film also shows many inspiring images of the papal conclave , and the most emotional details of the first appearances of Pope Francis, sprinkled with humor and warm emotion.

Includes a bonus extra film of an interview done with Cardinal Bergoglio only a few months before his election as Pope.

This DVD contains the following language options: English or Spanish