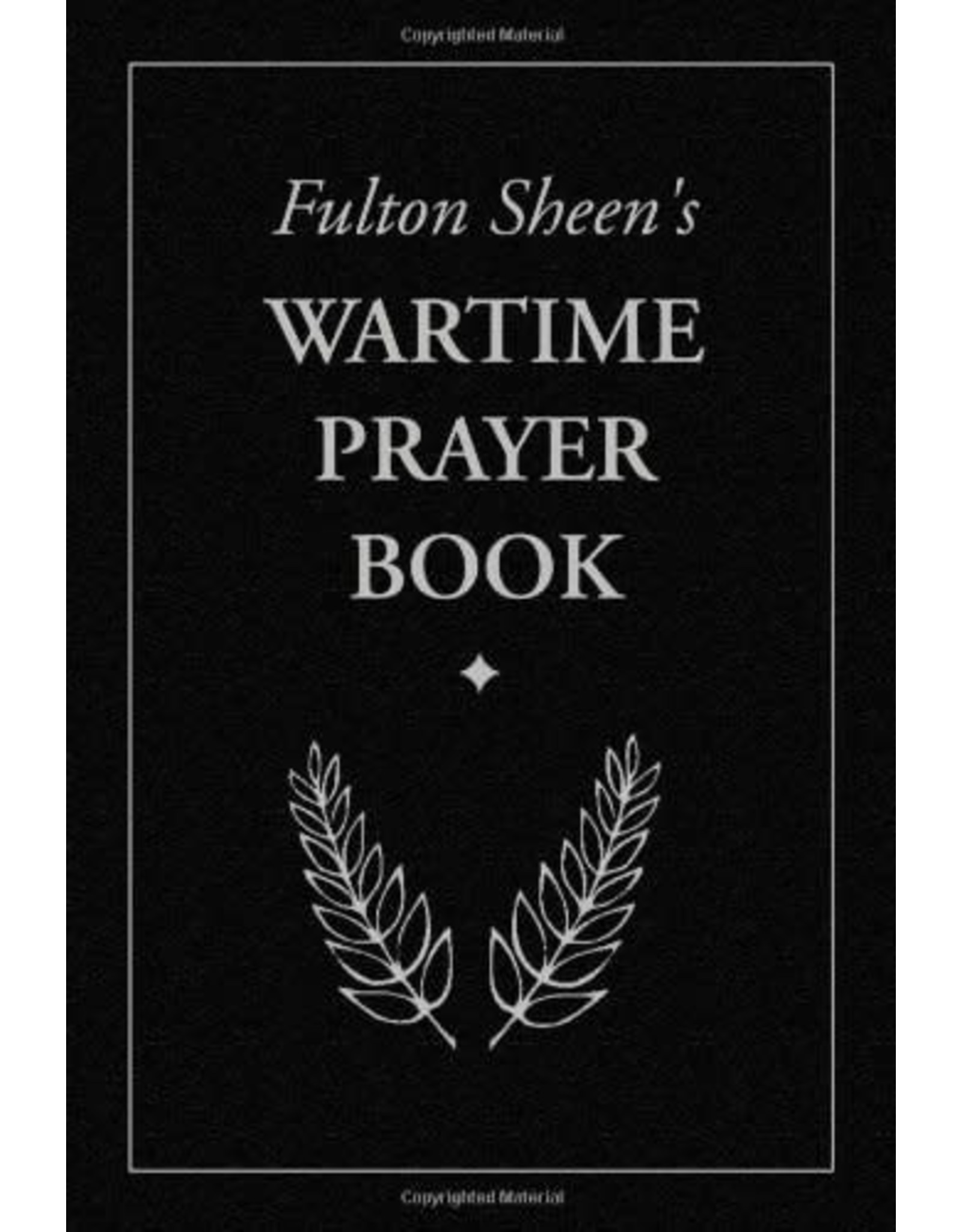 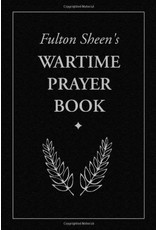 A wartime prayerbook written for dangerous days like ours made to fit in pocket or purse!

Our parents before us understood that strife is rarely far from even the best of us, and they girded themselves for warfare, actual and spiritual.

Among the wisest of men who shepherded them was Archbishop Fulton Sheen, who won their hearts with his warm, engaging broadcast personality . . . but in secret he put on the armor of God.

World War II thrust temptation, fear, danger, and death on the men and women Archbishop Sheen had formed through his popular radio shows in the 1930s.

Knowing that many of his listeners were now beyond the sound of his voice, fighting and dying on battlefields afar, he wrote this pocket-size prayerbook so that they, too, could put on the armor of God as they faced their new trials, physical and spiritual.

Recently, a friend showed us his tattered World War II copy. We recognized immediately that with the new dangers we face since September 11, the time had come to draft this old prayer book back into service.

Yes, its for soldiers (and you should send it to every soldier you know so he will have it in his breast pocket when he needs it); but its for you and me, too.

Archbishop Sheen knew that no matter what our circumstances may be, the deadliest enemy we face is armed not with a gun but with temptation. In dangerous, uncertain times like ours, the Devil lures us quickly into lust, anger, hatred, and despair. Fulton Sheens Wartime Prayer Book will help keep you from these vices so that you, too, can put on the armor of God and triumph over evil in our day.