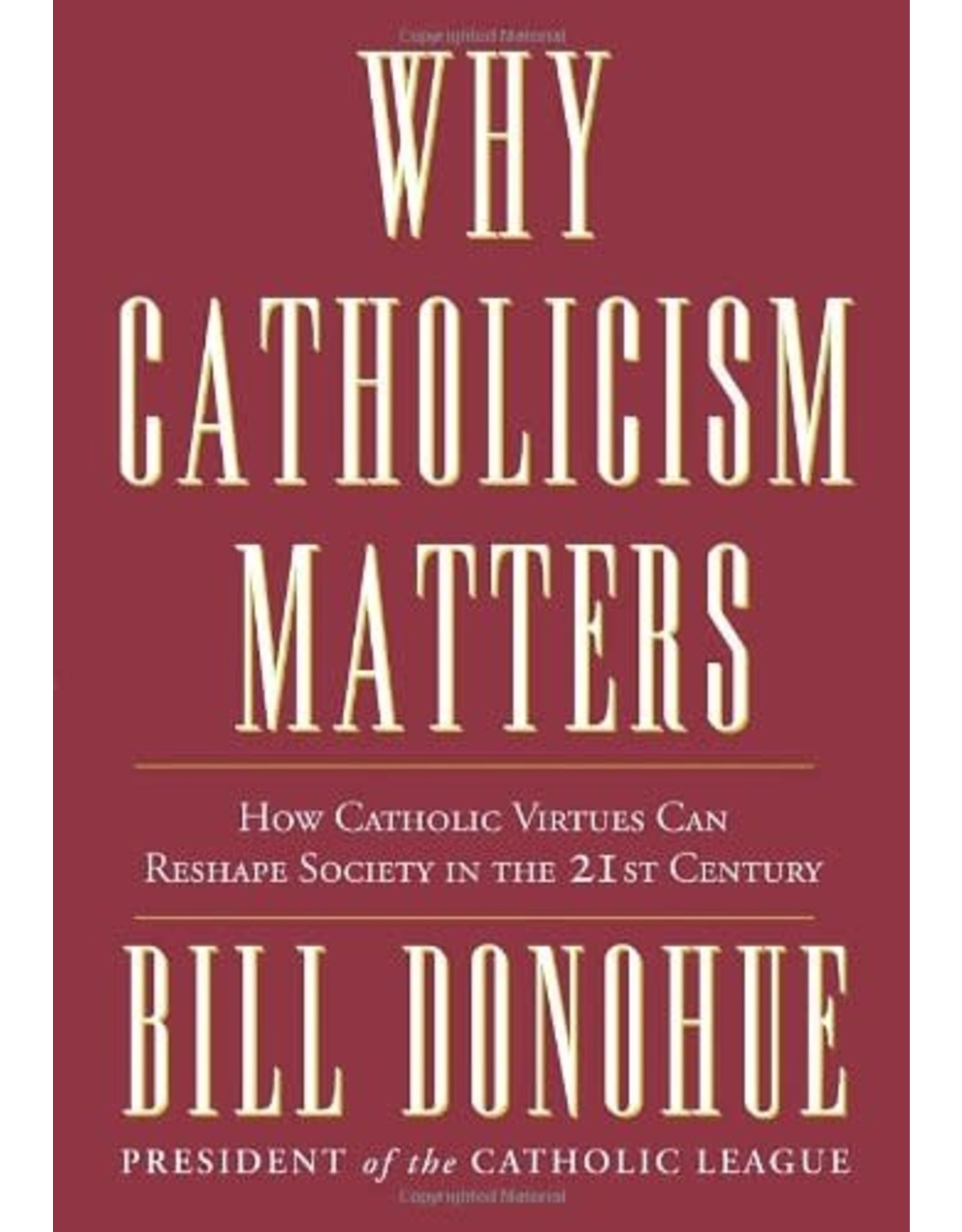 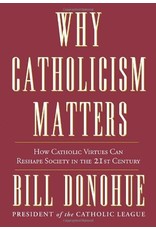 In recent years the Catholic Church has gone through turbulent times with the uncovering of horrible abuse--abuse that persisted and which could have been prevented by many within the Church’s own ranks. As a result many positive aspects of what the Catholic Church teaches and practices are now being overlooked, not just by the media, but by people in and out of the pews. This is not only unfortunate, but detrimental to society at large. As Donohue makes plain, the Church’s teachings remain the best guide to good living ever adopted. Moreover, the content of these teachings defy today's typical ideological categorizations; the Church is decidedly conservative in matters of morality and compellingly liberal in social and economic affairs.

Always willing to speak his mind and put up the good fight, Bill Donohue, the president of the Catholic League, reminds readers of the great wealth of charity and wisdom that exists in the Catholic tradition. In Why Catholicism Matters, he explores the four Cardinal Virtues—Prudence, Justice, Fortitude and Temperance—and shows us how the Church’s best attributes can be applied to solve many of the biggest problems society must confront today and in the future. From questions of liberty and freedom, to the use of contraception and abortion, to the need for courage in age of terrorism and religious intolerance, Donohue examines how goodness and morality can affect the world in the centuries to come.

“The good society lies in waiting,” Donohue writes, “but the right recipe has been around for two thousand years. The more we learn about the inspiring record of Catholic social teachings and their application to real-life problems, the more likely it is that all of us will see how unfounded the negative stereotypes of Catholicism really are. But first we need to be educated about the glorious record of these teaching. Then we will know why Catholicism Matters.”