The Amulet of Power (Will Wilder #3) 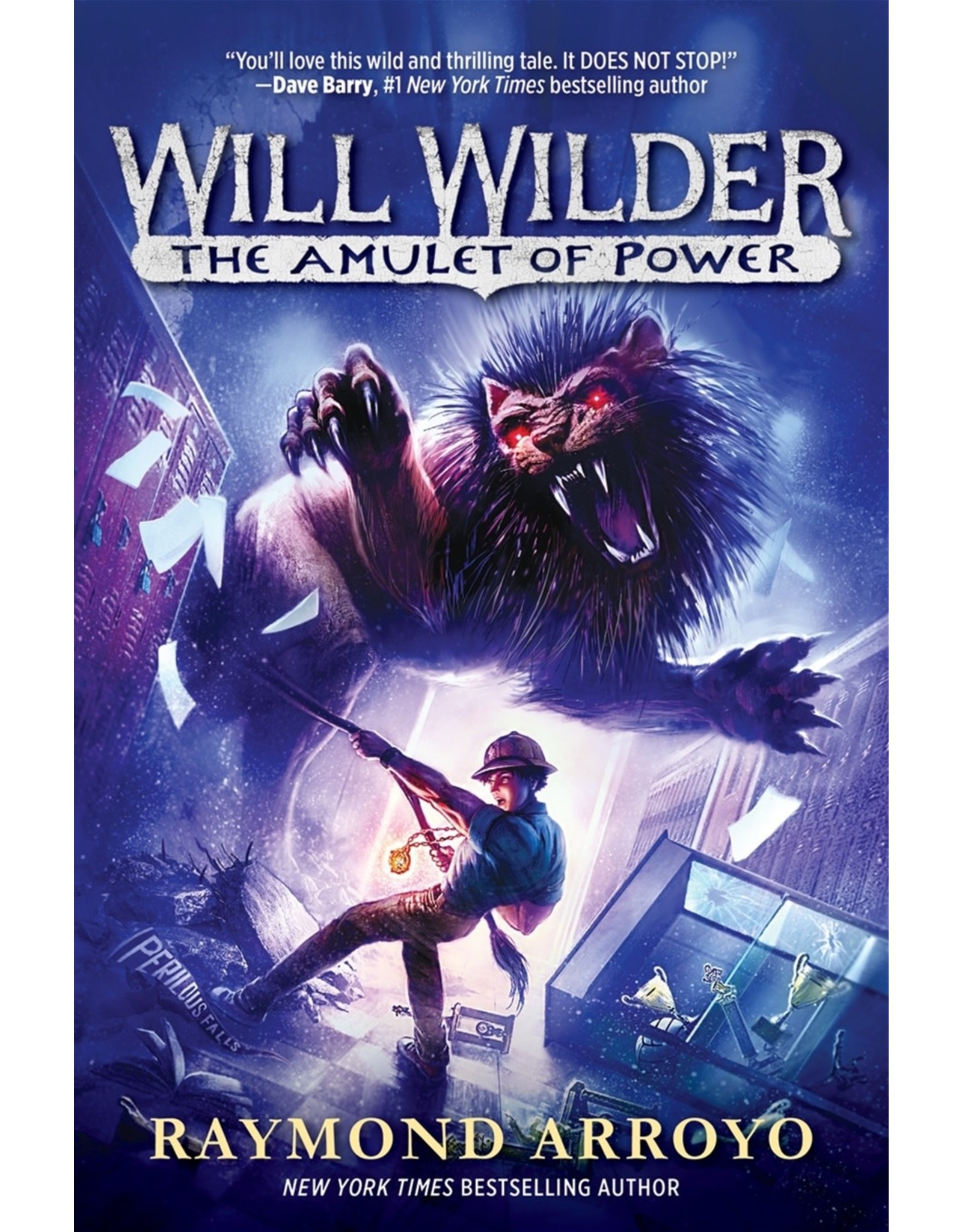 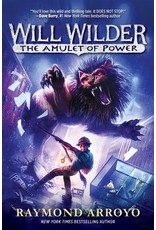 In book three of the series, twelve-year-old Will Wilder is back to protect the town of Perilous Falls after he's given a talisman with a lock of Samson's hair. But a new dark demon will force family secrets to be revealed, friendships to be tested, and Will's strength to be pushed to the limit.

Will Wilder yearns to join the Perilous Falls Middle School football team. But he was never big enough or strong enough to make the cut, until he comes in contact with a talisman containing the fabled locks of Samson. But using the Amulet of Power attracts dark forces to Perilous Falls like moths to a flame.

Suddenly, hunched creatures are shadowing people around town, graves are being disturbed, the music of a mysterious DJ lulls half of Perilous Falls into a stupor, and to top it all off, Will is convinced that a teammate may be a demon himself!

As he tries to identify the demon before it causes untold havoc, Wilder family secrets will be unlocked, the limits of physical strength and the power of friendship are tested--and Will might even score a touchdown or two. 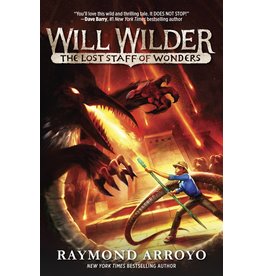 Will Wilder is back to protect the town of Perilous Falls from another ancient evil—the fearsome demon, Amon, in this series that’s been described as having "shades of Indiana Jones and Percy Jackson" (Booklist).

When the storied Staff of Moses—respons
Add to cart
The Lost Staff of Wonders (Will Wilder #2)
$8.99 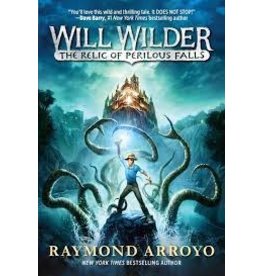 Fans of Rick Riordan's Percy Jackson and the Olympians and Peter Lerangis's Seven Wonders series will embrace this first epic adventure in a rollicking new series by a New York Times bestselling author.

Will Wilder is a mischievous, headstrong twelve-y
Add to cart
The Relic of Perilous Falls (Will Wilder #1)
$7.99