The Catechism of the Council of Trent

Home / The Catechism of the Council of Trent 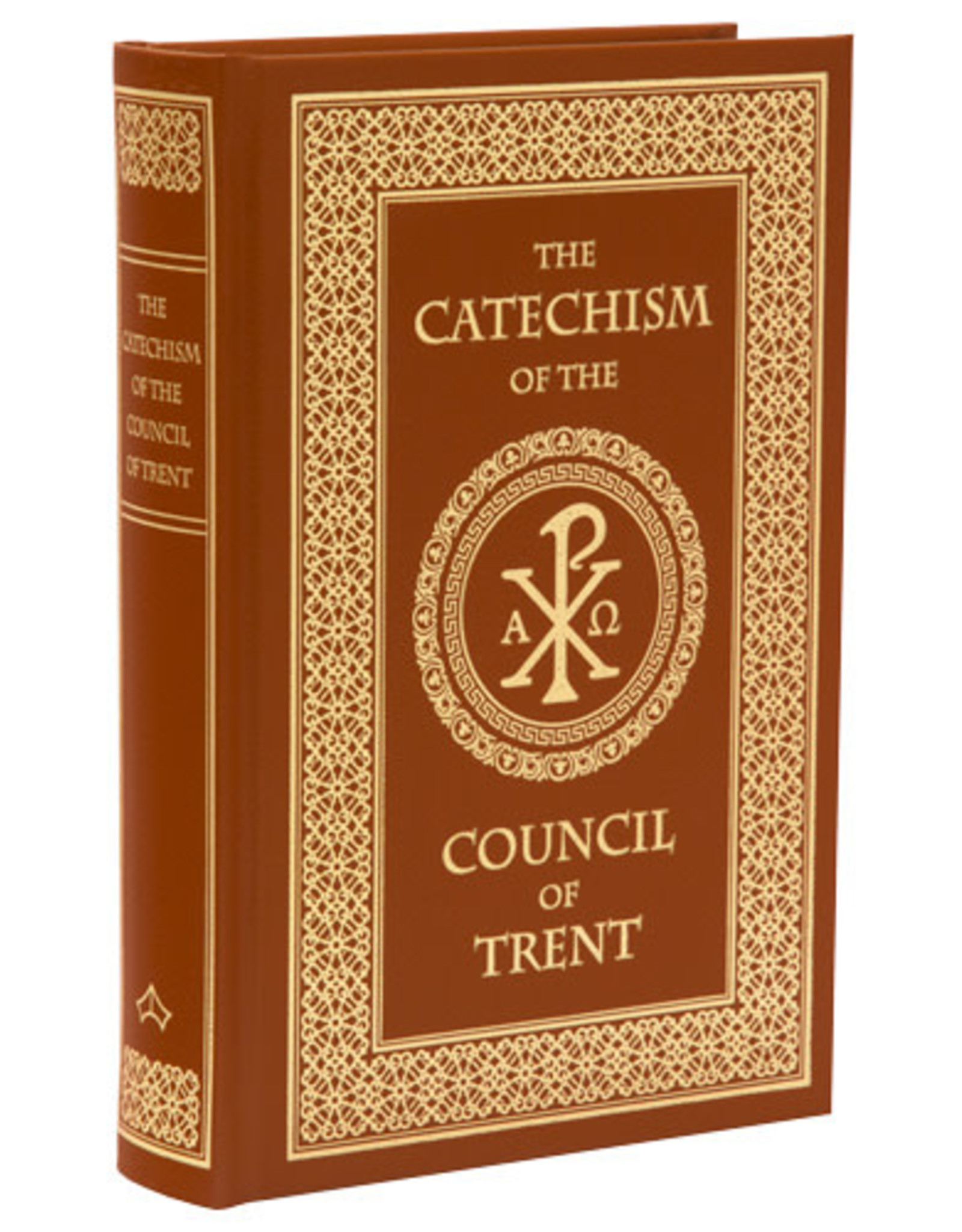 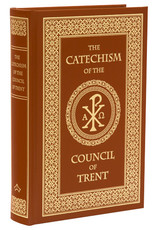 The Council of Trent was called to counter the Protestant Reformation by unambiguously affirming the distinctive truths of the Catholic faith. To disseminate these truths, the Council of Trent commanded a Catechism to be written. Composed under the supervision of St. Charles Borromeo and promulgated by St. Pope St. Pius V, its value as an authoritative exposition of the Catholic faith has only increased through the centuries.

While originally intended for priests to use alongside the Sacred Scriptures in defending the faith, its straightforward and logical explanation of Catholic doctrinal and moral teachings makes it a useful reference and guide for the laity more than 400 years after it was first published. Today, it continues to enlighten souls who seek to discern between true and false teachings.

This edition is the definitive translation of the Catechism of the Council of Trent from the original Latin. The book is divided into four parts which explain, respectively, the Articles of Faith, the Seven Sacraments, the Ten Commandments and the Lord’s Prayer. There are also appendices on the Immaculate Conception, Papal Infallibility, Christian Marriage and on Frequent and Daily Communion.

This edition was typeset using the text of the 1962 edition originally published by Joseph F. Wagner Inc., New York under the imprimatur of the Most Rev. Patrick J. Hayes, Archbishop of New York, 3rd January 1923.
Add your review
0 stars based on 0 reviews
Add to wishlist / Add to compare / Print