For Love of My People I Will Not Remain Silent

Home / For Love of My People I Will Not Remain Silent 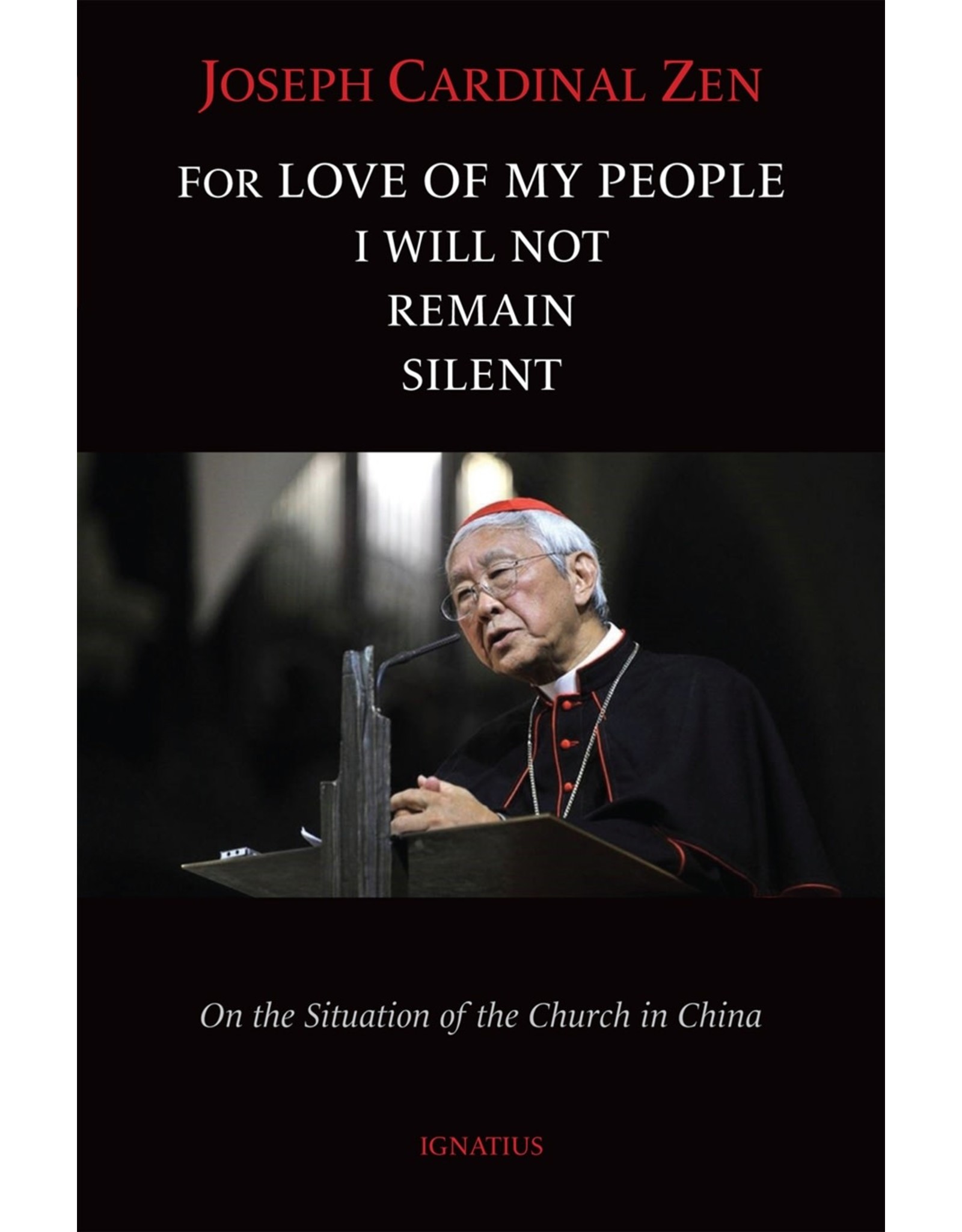 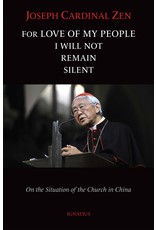 The relationship of China with the greatest secular world power—the United States of America—and the most universal global spiritual power—the Catholic Church—is in a state of flux. President Trump and Pope Francis are major protagonists in this dramatic period. Although what is happening in China has an impact worldwide, it is hard for the non-specialist to grasp what is underway and its significance for the future.

There are two Catholic communities in China: the "underground", or unofficial, Church and the official, government-controlled Patriotic Church. Cardinal Joseph Zen is one of the most knowledgeable and credible witnesses to what is happening in China, especially on the relationship between these two communities. He is a courageous defender of the underground Church yet has intimate knowledge of the official Church, in part because hea taught in several of its seminaries.

It has been recognized—and Pope Francis himself has confirmed—that the historic 2007 letter of Pope Benedict XVI to Catholics in China remains the magna carta of the Church in that country. On the tenth anniversary of this letter, Cardinal Zen gave a series of eight lectures on its origin, drafting process, and final content, and these enlightening talks are presented in this book.

In these lectures, Cardinal Zen explains in detail what he considers is now threatening the fundamental principles of the letter—and therefore 'his people'. As the title indicates, for the love of his people, he will not remain silent.