From the Kippah to the Cross: A Jew's Conversion to Catholicism

Home / From the Kippah to the Cross: A Jew's Conversion to Catholicism 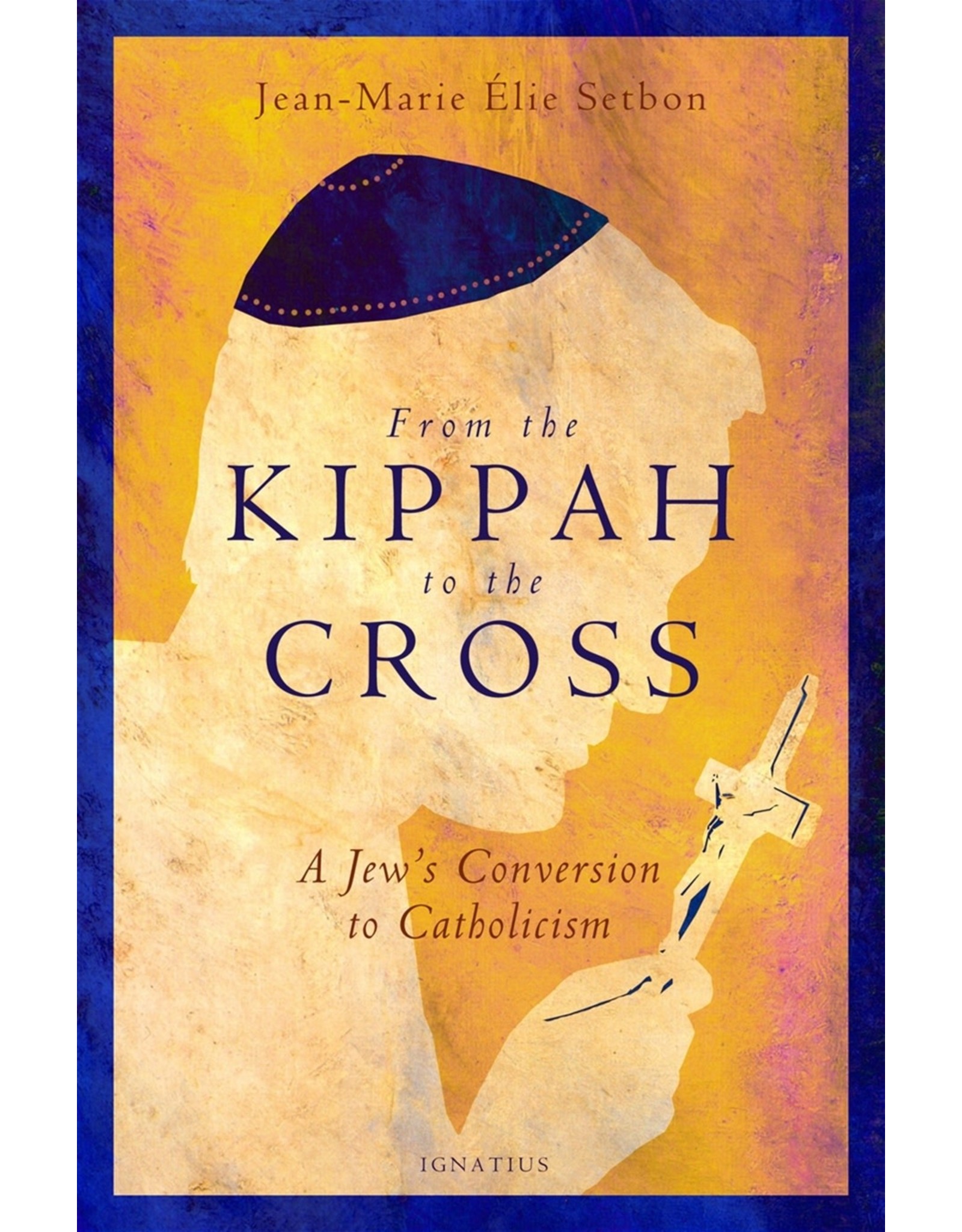 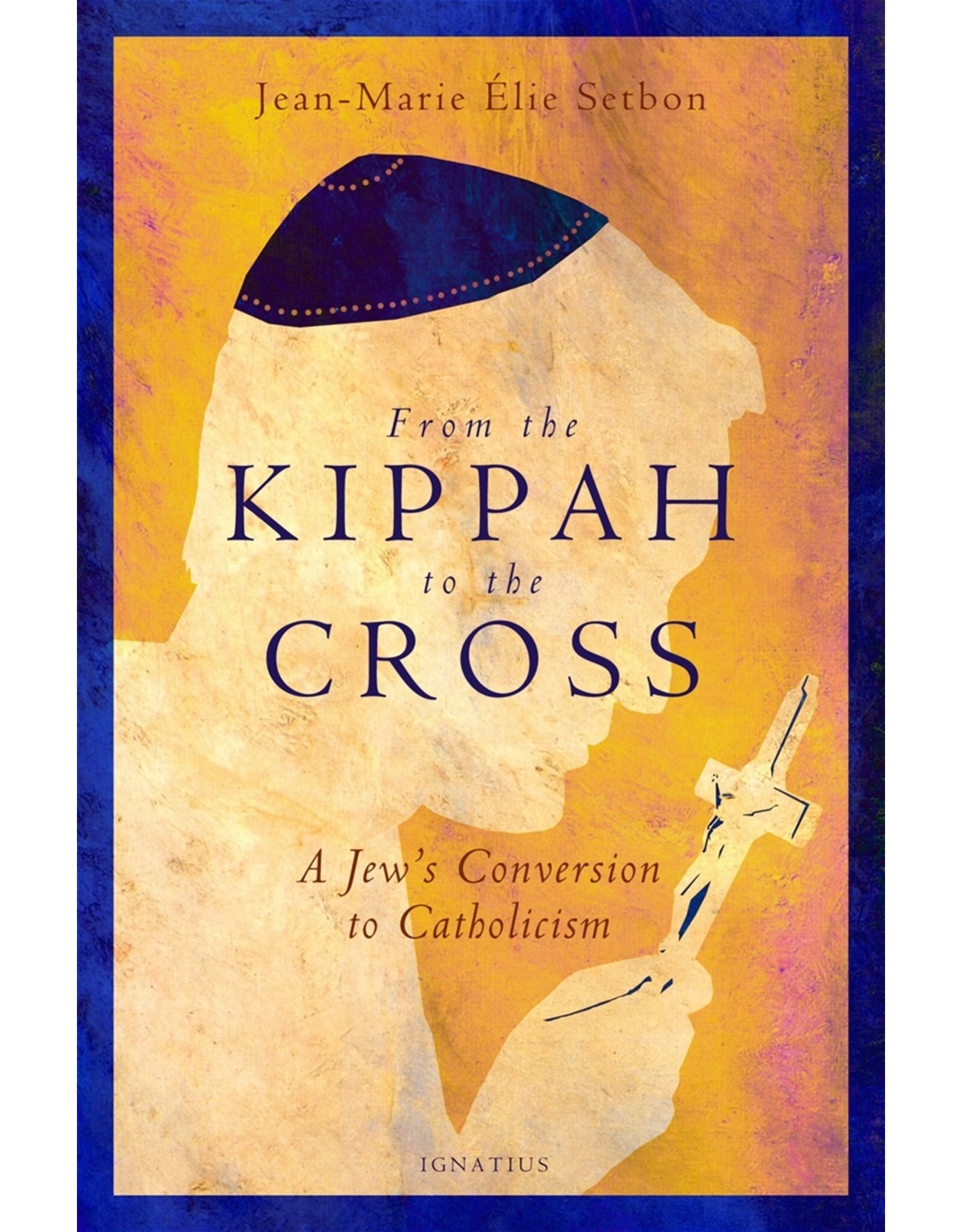 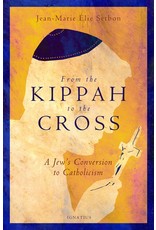 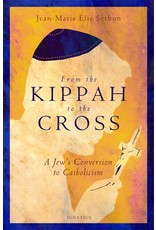 He lived in kibbutzim, learned about the history and religion of his people, served in the Israeli Army, and attended two different rabbinical schools. Eight years later he returned to France as an ultra-Orthodox Jew.

While teaching in a Jewish school, Jean-Marie married a woman who shared his faith, and together they began raising a family; yet his yearning for Jesus remained, becoming the source of a long and difficult internal struggle.

Jean-Marie's moving and unusual conversion story is about his battle between loyalty to his identity and fidelity to the deepest desires of his heart. Above all, it is a love story between Christ, the Lover, the relentless yet patient pursuer, and man, his beloved.