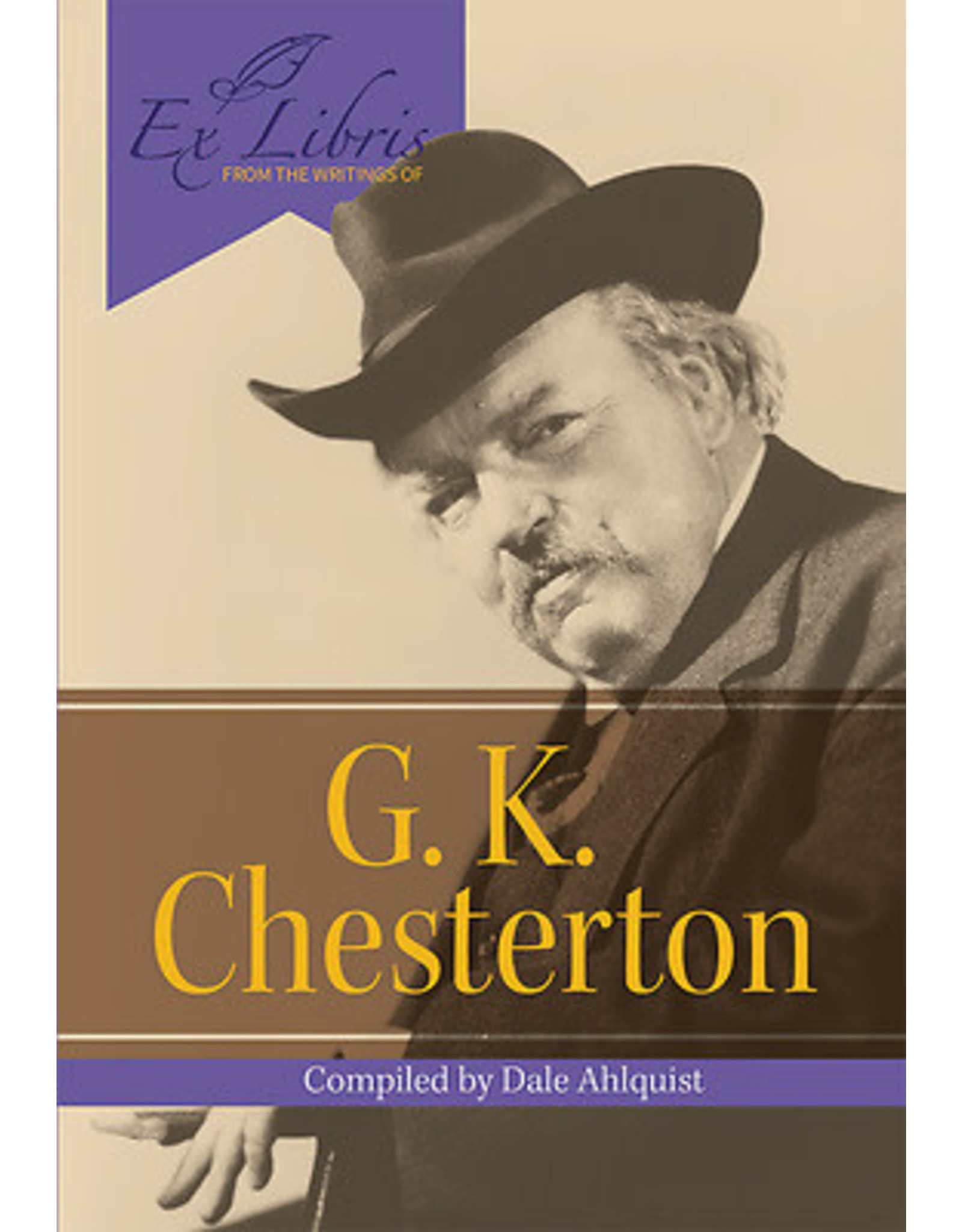 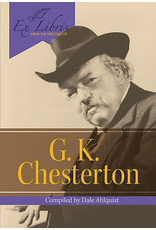 Gilbert Keith (G.K.) Chesterton was an English literary and social critic, historian, playwright, novelist, Catholic theologian and apologist, debater, and mystery writer. His best-known character is his priest-detective, Father Brown, while The Man Who Was Thursday is his best-known novel. In all, he wrote around 80 books, several hundred poems, some 200 short stories, 4000 essays, and several plays.

Chesterton's words ring as true today as when they were first written at the end of the 19th century. "Progress," he writes in Orthodoxy, "should mean that we are always changing the world to fit the vision; instead, we are always changing the vision." There's a clear takeaway here for everyone: his witty aphorisms deliver enduring truths, truths that enrich lives and broaden our understanding.

Compiled by Dale Ahlquist, president of the G.K. Chesterton Society, this volume collects wit and wisdom culled from a number of Chesterton's books, presented in an easy-to-read format.