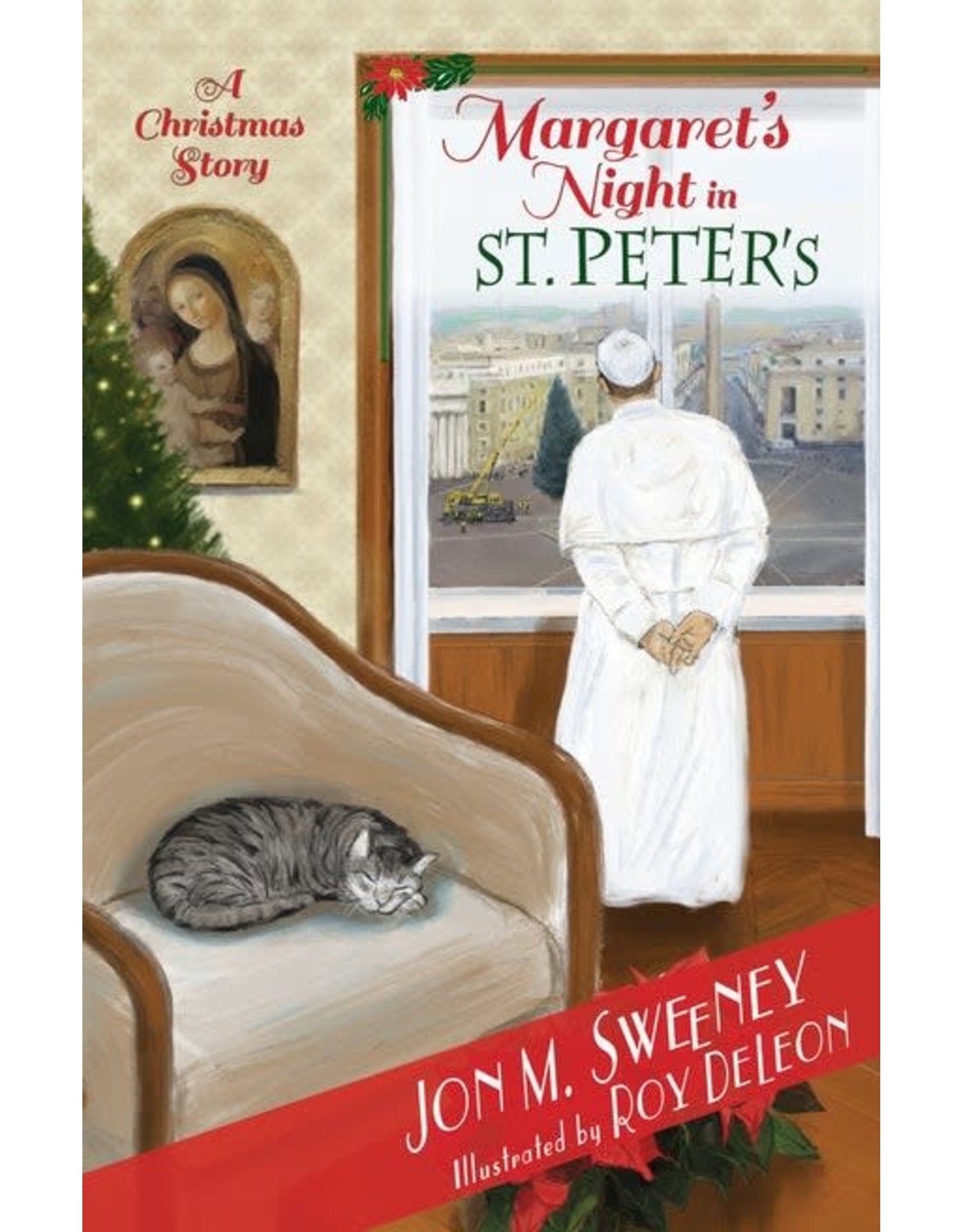 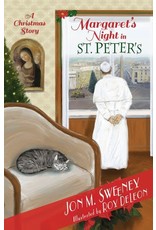 Close
Bang! Slam! Boom! Loud sounds in St. Peter's Square had been going on for nearly an hour already. Margaret was annoyed, because as you may know, cats like to sleep. A lot.

The apartment where Margaret lives with the Pope, ever since he adopted her off the streets of Rome, looks out onto St. Peter’s Square. And the noises down there kept waking Margaret up.

She rolled over, covering her ears with her paws.

A few minutes later, the sounds began again, as more trucks arrived to unload even more chairs. Beep, beep, beep, beep went the trucks as they backed up to where men in yellow jackets were waiting to unload them. Then came Bang! Slam! Boom! all over again, as the men arranged the chairs in rows facing the portico of St. Peter’s Basilica.

All of this was in preparation for a special event to take place the following day, Christmas.
In this delightful new story from their lives, the Pope takes Margaret on a tour of St. Peter's. But when he's called away to work, Margaret gets lost in the world's largest church. She meets saints, children, tourists, and the artist Michelangelo's famous statue, The Pieta, before being reunited with the Pope as Midnight Mass is about to begin.

“This beautiful book is a love letter to the church, to Christmas, to Rome, and to St. Peter's Basilica—and not just for children!” —James Martin, SJ

“What could be more endearing than a charming and curious stray cat? It could only be the cat that’s been adopted by the pope and has free run of the Vatican at Christmastime: Margaret! This enchanting and beautifully illustrated storybook will tickle your fancy! I highly recommend it to children and adults alike!” —Donna-Marie Cooper O’Boyle, EWTN TV host and author of Angels for Kids and Our Lady’s Message to Three Shepherd Children and the World

“Have you ever wished you could celebrate the wonder of Christmas within the beauty of the Vatican? Take a step inside St. Peter's Basilica with the Pope's special friend Margaret the cat and see the Church's celebration of the Nativity with fresh eyes and a glowing heart. Jon Sweeney playfully invites us into another adventure featuring exquisite color illustrations by Roy DeLeon. Sensational!” —Lisa M. Hendey, founder of CatholicMom.com and author of the Chime Travelers series

“A cute introduction to life at the Vatican for children ages 6 – 10.” —Today's Catholic Homeschooling.com

“This series about Margaret, the cat and her best friend, the Pope, may be intended for young readers but the gentle stories will delight any adult. Margaret has free rein in the Vatican and through her eyes we can enjoy the Christmas celebrations taking place there, in the middle of Rome. You know what they say about cats and curiosity?  Well, Margaret is true to her species which will lead her to a new adventure in the very heart of St. Peter’s. This is the perfect book (Christmas present?) for anyone ages 4 — well, any age.  It will warm the heart.” —Brenda Repland, Eyes on World Cultures 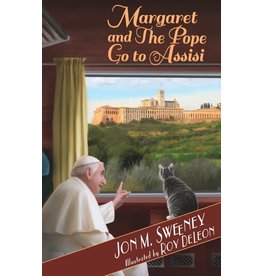 In this fourth installment of "The Pope's Cat" series, Margaret and the Pope travel for the first time together away from the Vatican and out of Rome. They go by train to the Umbrian hill town of Assisi, a place of pilgrimage for Christians all over the w
Add to cart
Margaret and the Pope Go to Assisi (Pope's Cat Series #4)
$10.99 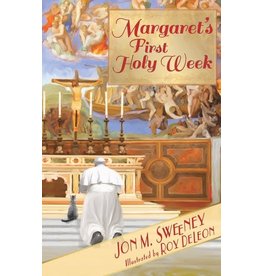 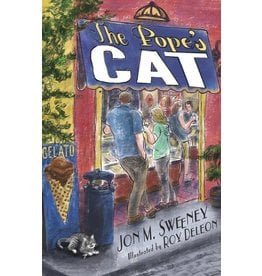 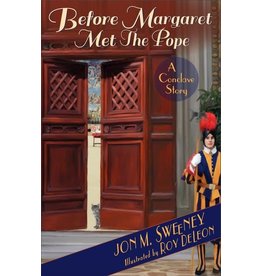 "Before Margaret met the Pope, she lived on the streets of Rome. She was a small cat in one of the busiest, most crowded, cities in all Europe. Rome is the capital of Italy. Rome surrounds Vatican City, the world’s tiniest country, and home to the Pope, t
Add to cart
Before Margaret Met the Pope (Pope's Cat Series #5)
$11.99