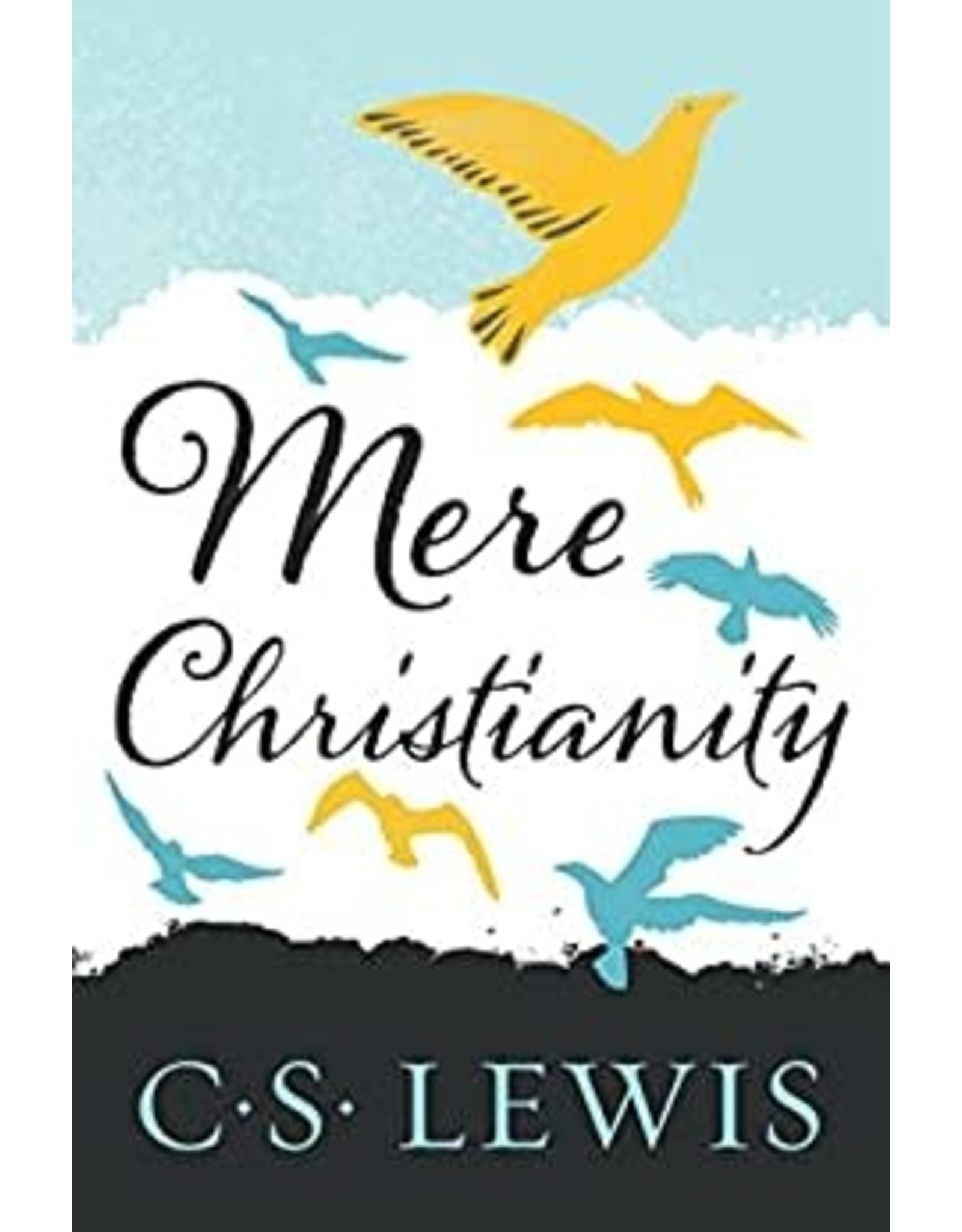 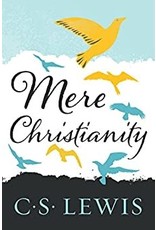 "Mere Christianity" is the most popular of C. S. This book brings together Lewis's legendary radio broadcast talks in which he set out simply "to explain and defend the belief that has been common to nearly all Christians at all times". Rejecting the boundaries that divide Christianity's many denominations, "Mere Christianity" is Lewis's term for the essential Christian message--the theological core on which diverse Christian traditions can stand together.