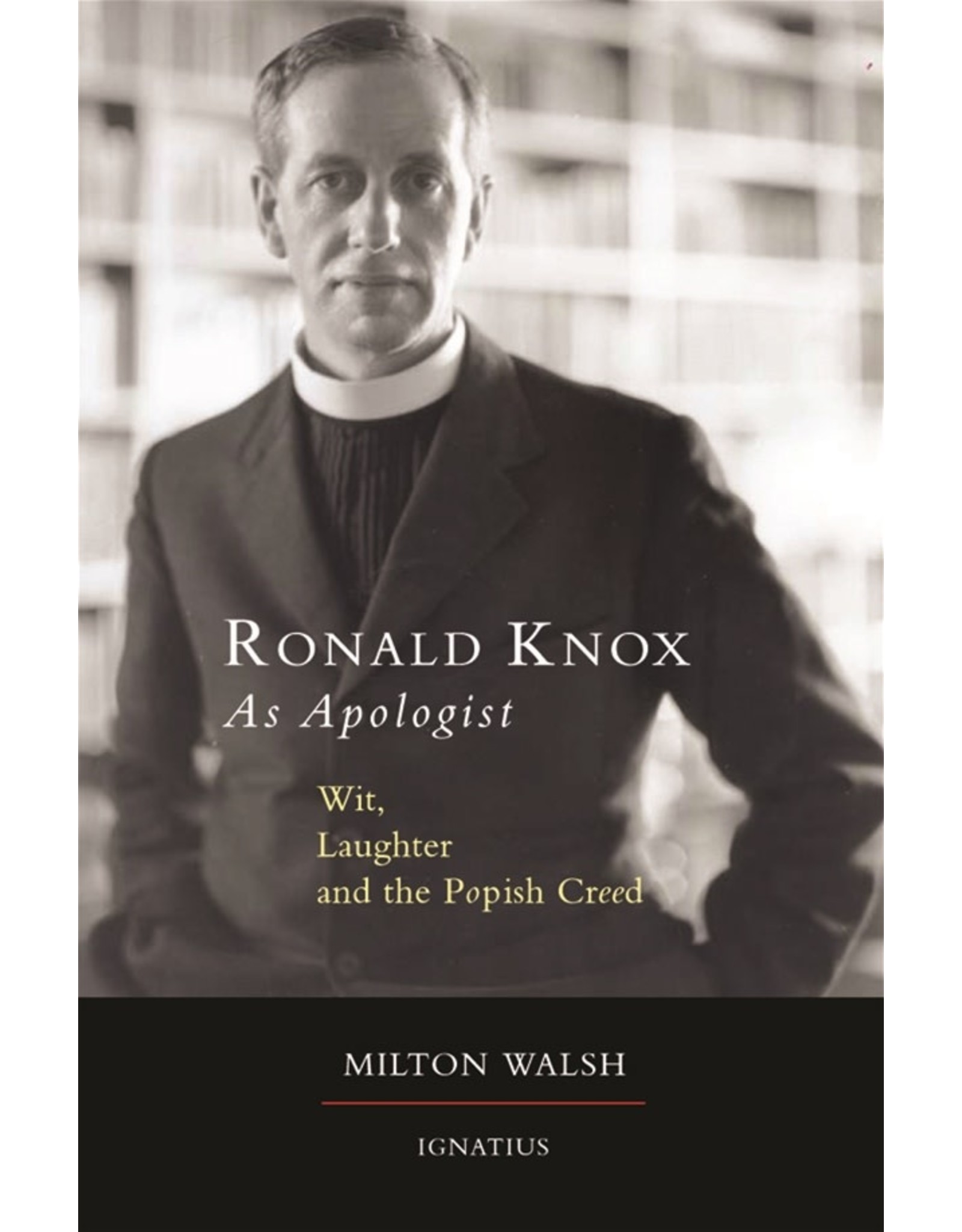 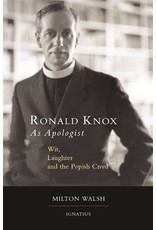 Throughout the first half of the 20th century, both as an Anglican and as a Roman Catholic, Ronald Knox was a well-known part of the English literary landscape. He was a favored preacher for occasions great and small; his articles on a host of topics found a place in the newspapers and monthly literary magazines; his voice was heard often on the BBC. Most significant was the tide of books that flowed from his pen and found a wide readership in Great Britain and the USA.

In this book, Milton Walsh, an expert on Knox’s writing, has analyzed and provided ample quotations from the most significant writings of Knox that fall under the genre of apologetics. Knox was a superb apologist because as a priest he was a man of deep faith, and as a writer he had a wonderful way of expressing the Christian truths in an elegant and clear language. Knox was also a man with a grand sense of humor and a keen wit, as well as empathy and kindness, and both his humor and charity are captured well in these writings. Ronald Knox stands alongside G. K. Chesterton, C.S. Lewis, and Evelyn Waugh as a great spiritual and literary British writer whose works are once again receiving wide readership and appreciation. 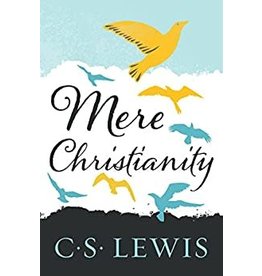 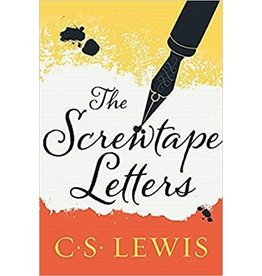 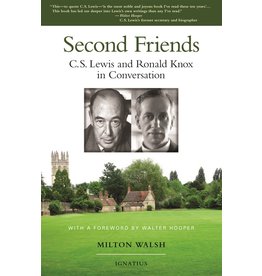 C. S. Lewis and Ronald Knox were two of the most popular authors of Christian apologetics in the twentieth century ... and for many years they were neighbors in Oxford. In Second Friends, Milton Walsh delves into their writings and compares their views on
Add to cart
Second Friends: C.S. Lewis & Ronald Knox in Conversation
$16.95 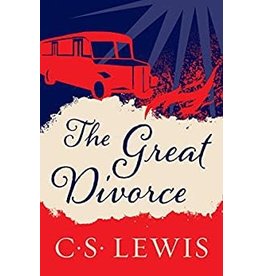 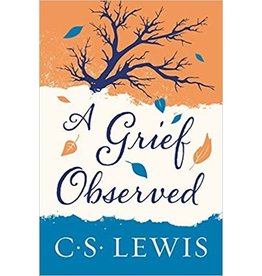 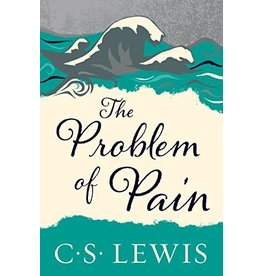 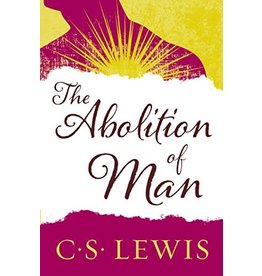 In the classic The Abolition of Man, C.S. Lewis, the most important Christian writer of the 20th century, sets out to persuade his audience of the importance and relevance of universal values such as courage and honor in contemporary society. Both astonis
Add to cart
The Abolition of Man
$16.99 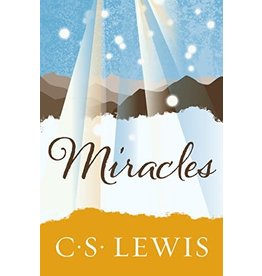