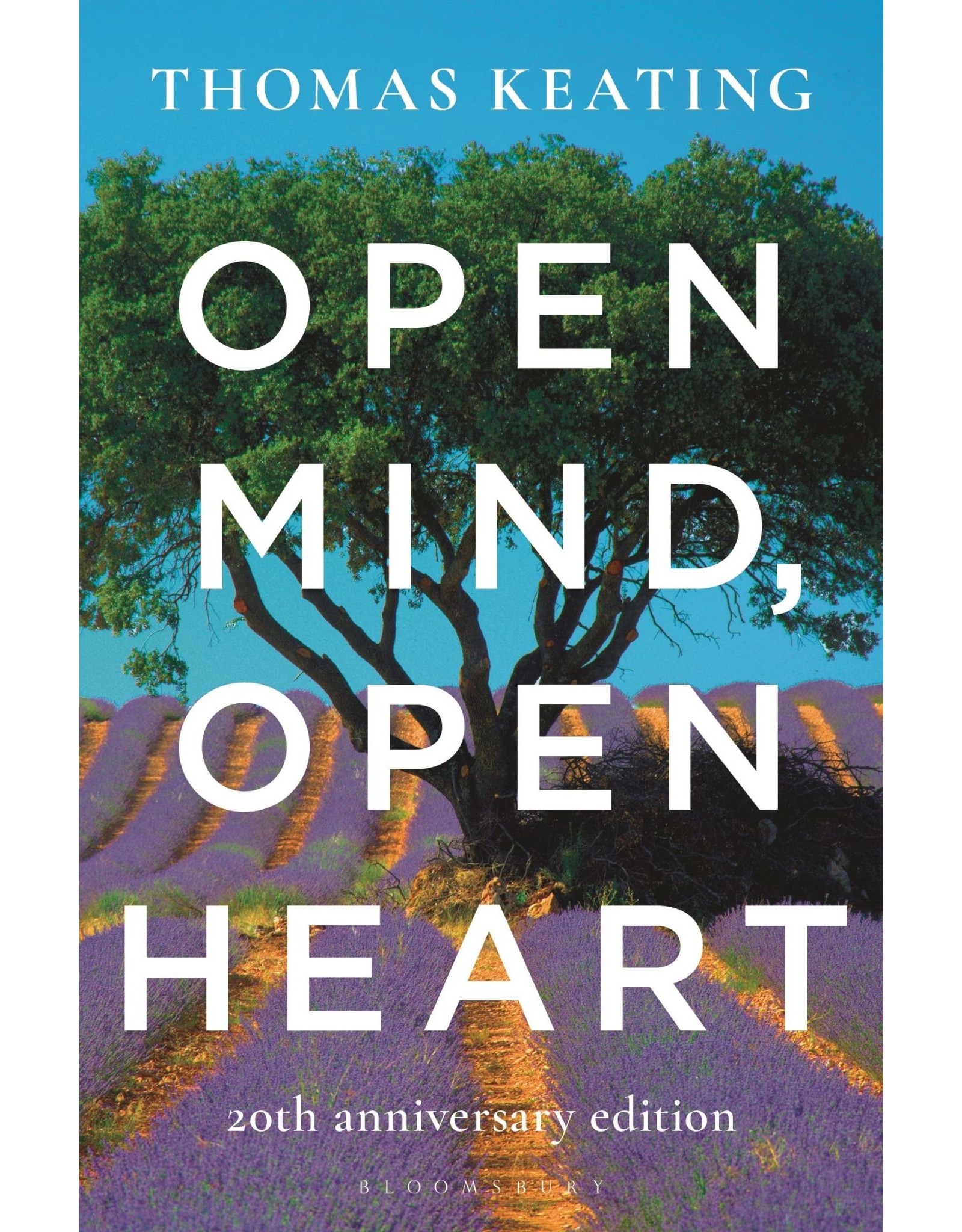 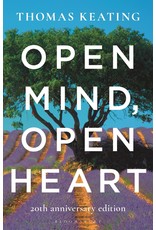 This is the 20th anniversary edition of Continuum's best-selling spiritual classic, which has sold over half a million in the English language and has appeared in 10 foreign-language editions (Croatian, French, German, Hungarian, Indonesia, Italian, Korean, Polish, and Portuguese). The new edition consists of a substantial new preface, an expanded glossary, some changes in terminology, and a reordering of several chapters. 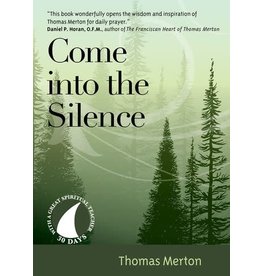 Come into the Silence is an easy-to-use devotional for all those seeking peace, stillness, and solitude in a busy and noisy world. Part of the bestselling 30 Days with a Great Spiritual Teacher series, this book invites you into the contemplative life thr
Add to cart
Come into the Silence (Thomas Merton)
$10.95 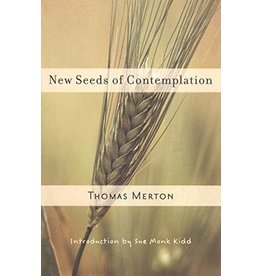 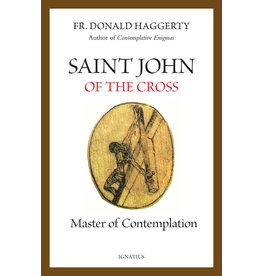 Saint John of the Cross is the Church's premier teacher on contemplative prayer. Catholic tradition even calls him the Mystical Doctor. The sixteenth-century Carmelite priest not only wrote four massive treatises on the spiritual life, along with some of
Add to cart
St. John of the Cross: Master of Contemplation
$19.95 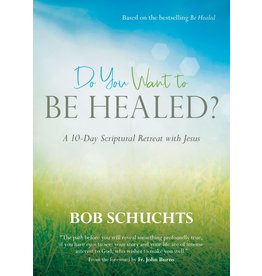 “Do you want to be healed?”

Jesus asks that question several times in the Bible—of the woman at the well, Bartimaeus the blind man, the woman caught in adultery, the rich young man—and he asks the same of you as well. 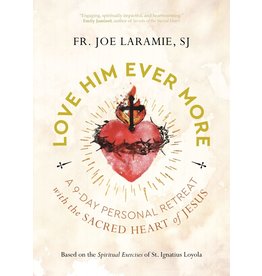 Fr. Joe Laramie, North American director of the Pope’s Worldwide Prayer Network, offers a nine-day retreat that draws on the wisdom of Ignatian spirituality and the Sacred Heart devotion to help you know God’s love and desires for you. 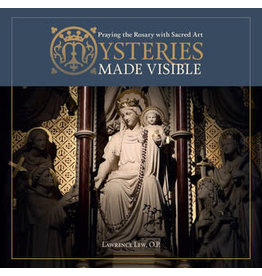 This glorious work will help you to pray the Rosary more deeply with Fr Lawrence Lew’s stunning photographs of sacred art, which in turn inspire his rich contemplations of each of the 20 Mysteries of the Rosary. The profound words and beautiful images in
Add to cart
Mysteries Made Visible
$17.95 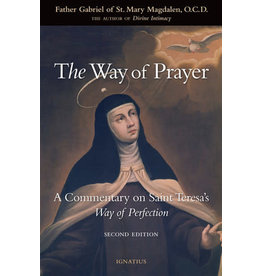 This acclaimed commentary on Saint Teresa of Avila's classic work, Way of Perfection, discusses the various forms of Christian prayer, with an emphasis on Teresa's meditation on the Our Father. The author, a renowned expert on Carmelite spirituality, incl
Add to cart
The Way of Prayer
$17.95 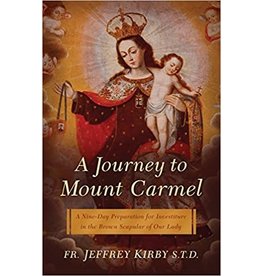 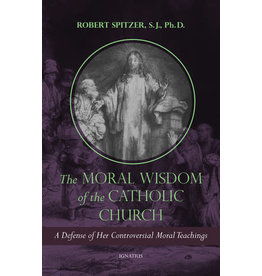 A Defense of Her Controversial Moral Teachings
Add to cart
Moral Wisdom of the Catholic Church
$24.95