Pope Peter: Defending the Church's Most Distinctive Doctrine in a Time of Crisis

Home / Pope Peter: Defending the Church's Most Distinctive Doctrine in a Time of Crisis 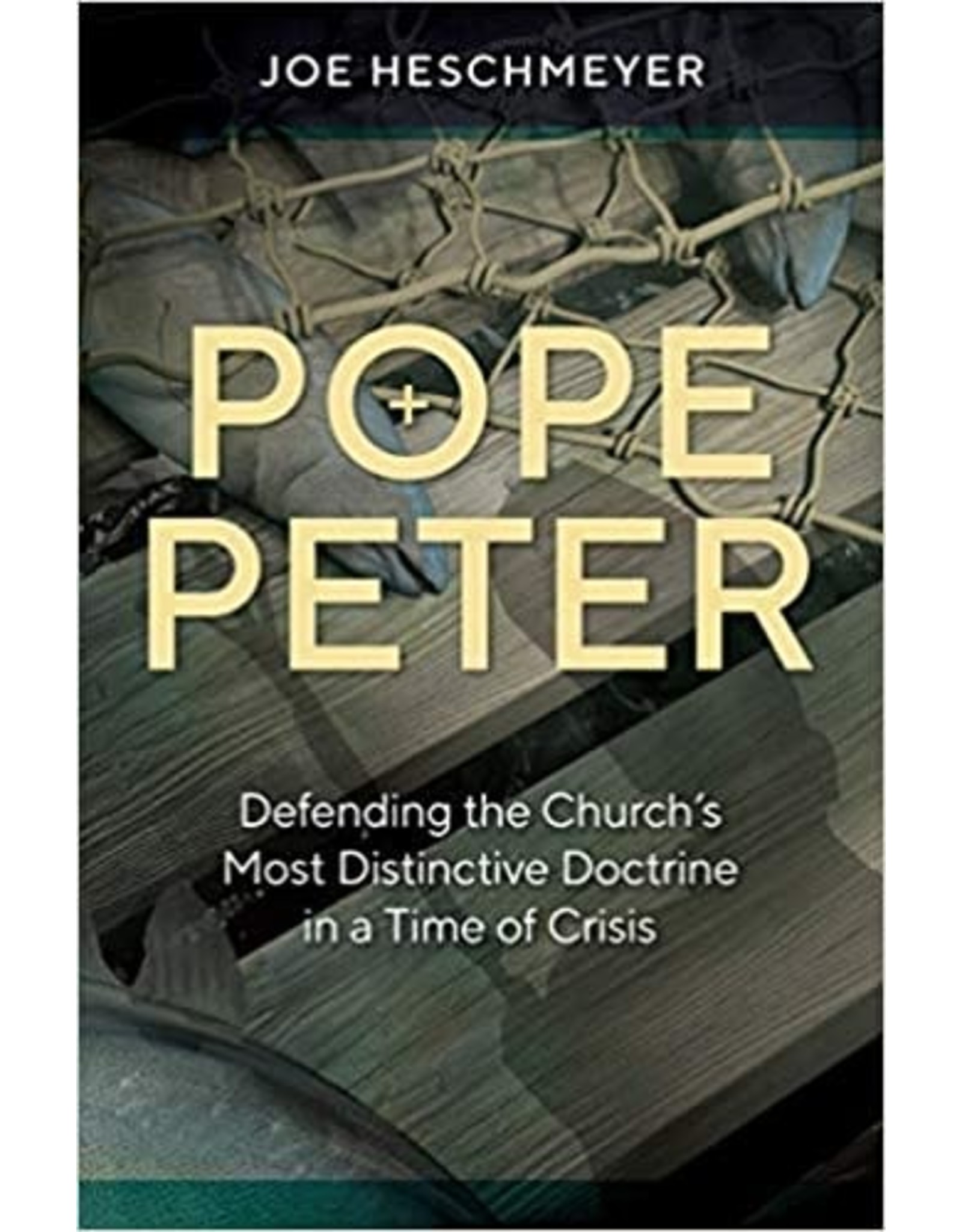 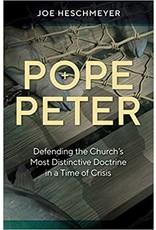 The papacy is no stranger to controversy. In many ways it's Catholicism's defining doctrine but also its most divisive. From medieval pontiffs who acted like princes to a modern pope whose every casual statement sets off a social-media firestorm, there has been plenty for non-Catholics to criticize and for the faithful to feel anxious about. We profess that Jesus made St. Peter the visible head of his Church on earth and that his successors throughout the ages are guided by the Holy Spirit to govern, teach, and sanctify it. How can we strengthen this belief in the papacy in the face of challenges (both outside the Church and within it) and so strengthen our faith in the One who instituted it? In Pope Peter, Joe Heschmeyer says that papal flaws are an opportunity to understand what the papacy really means, not to abandon it (or the Church). Drawing deeply on the scriptural and historical witness, he offers a thorough but accessible defense of the papal office and an edifying picture of the extent-and limits-of its authority. Jesus made Peter the Rock of the Church and promised that the gates of hell would not prevail against it. Pope Peter will confirm your faith in that promise and help you proclaim its truth to others. 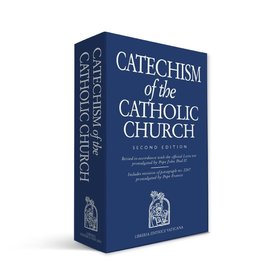 Here are the essential elements of our faith presented in the most understandable manner, enabling everyone to read and know what the Church professes, celebrates, lives, and prays. 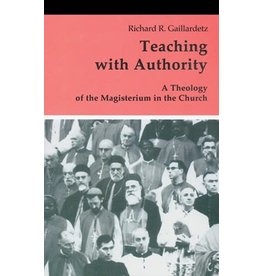 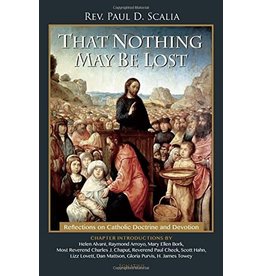 Fr. Paul Scalia reveals a scholar's mind and a pastor's heart in these inspiring reflections on a wide range of Catholic teachings and practices. Rooted in Scripture, the beauty and truth of these insights places the reader on a path to a deeper, more mea
Add to cart
That Nothing May Be Lost: Reflections on Catholic Doctrine and Devotion
$17.95 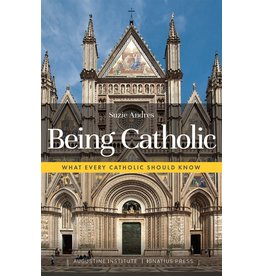 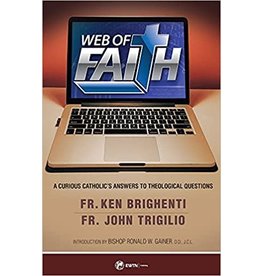 Whether about morality or matters of doctrine, hundreds of questions a year are posed to the average priest, with vast spiritual significance hinging on each answer -- conversions and reconversions, children's formation, the survival of marriages, new voc
Add to cart
Web of Faith: A Curious Catholic's Answers to Theological Questions
$19.95 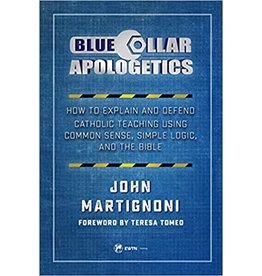 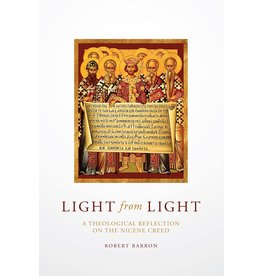 In recent decades, antipathy toward religious belief in general, and Christianity in particular, has been on the rise; with over a quarter of Americans now identifying as religiously unaffiliated. The dumbing down of the faith, the influence of the new at
Add to cart
Light from Light
$24.95 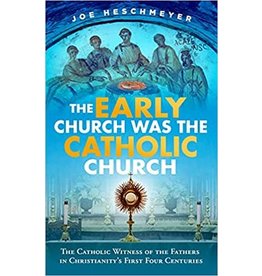 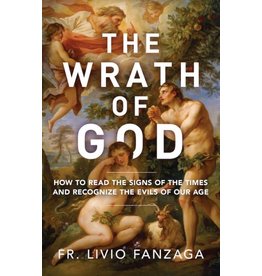