The Early Church Was the Catholic Church

Home / The Early Church Was the Catholic Church 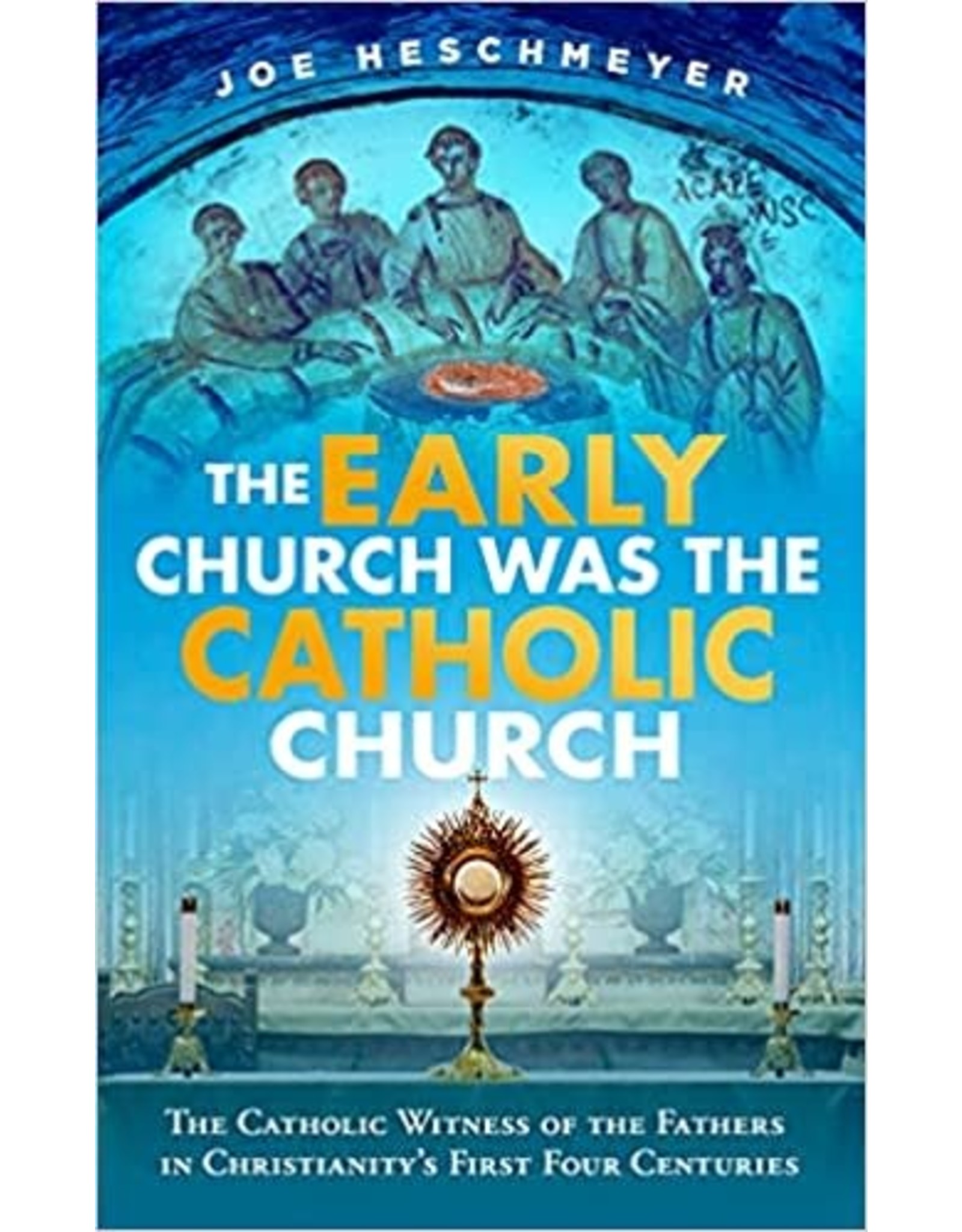 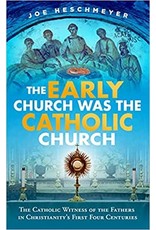 When it comes to the history of Christianity, the Catholic Church makes a pretty bold claim: that the earliest Christians were Catholics―and that their beliefs and practices have continued unbroken all the way to the present-day Church. But the Last Supper was a long time ago, and for hundreds of years Protestants have been attacking Catholic claims about Christianity’s historic origins, traditions, and practices. They prefer to believe that the earliest, “purest” Church had much more in common with their own congregations and doctrines. So, how can you be sure the Catholic Church has it right? You’ll get your answer from Joe Heschmeyer (Pope Peter, A Man Called Joseph), who deftly joins the Catholic past and present in The Early Church Was the Catholic Church. Focusing on the first two centuries (before any Roman “apostasy” is said to have taken place) and on bedrock principles of Christian belief, authority, and worship, Heschmeyer digs deep into the words and actions of those who lived right after the apostles to refute anti-Catholic claims of how the Faith was practiced “back then.” Early Christianity is not some mist-enshrouded island of the distant past that was waiting for the Protestant Reformers to rediscover it. No, it’s recognizable and familiar: the beginning of a Spirit-guided line of faith leading directly to today’s Catholic Church. If you want to learn to defend that Church at its roots―or if you’re just curious about what our eldest Christian brothers and sisters believed―you can expect in these pages to be richly rewarded.