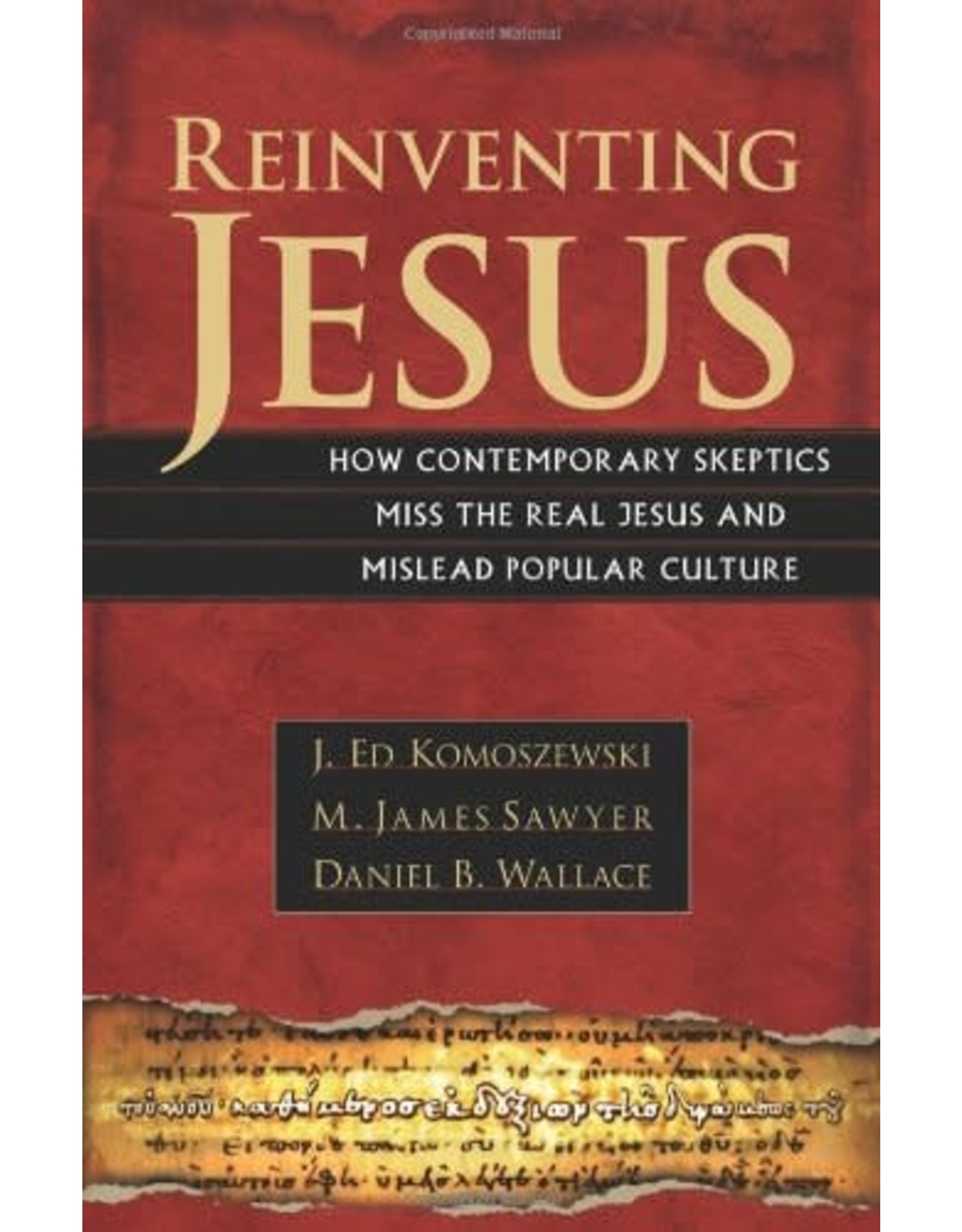 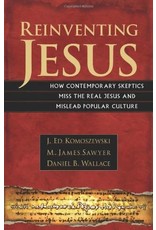 From the worldwide phenomenon of The Da Vinci Code to the national best-seller Misquoting Jesus, popular culture is being bombarded with radical skepticism about the uniqueness of Christ and the reliability of the New Testament. Reinventing Jesus cuts through the rhetoric of extreme doubt expressed by these and several other contemporary voices to reveal the profound credibility of historic Christianity. Meticulously researched, thoroughly documented, yet eminently readable, this book invites a wide audience to take a firsthand look at the solid, reasonable, and clearly defensible evidence for Christianity's origins. Reinventing Jesus shows believers that it's okay to think hard about Christianity, and shows hard thinkers that it's okay to believe.